According to a study out of Vienna, you actually can teach an older dog new tricks.  The big difference is the fact that the older dogs learn a bit more slowly than a puppy would, but they still show a capacity for learning and logic just the same. 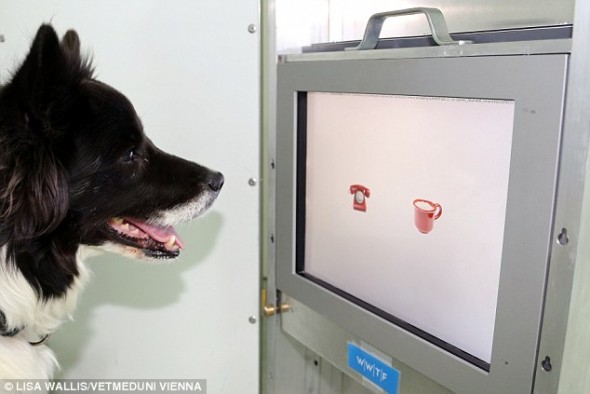 Some of the tests conducted involved a specially designed touchscreen.  Not only were the older dogs able to learn the touchscreen’s functions, the senior dogs were able to show a level of logic when using it that was at a higher degree than the puppies taking the same tests. 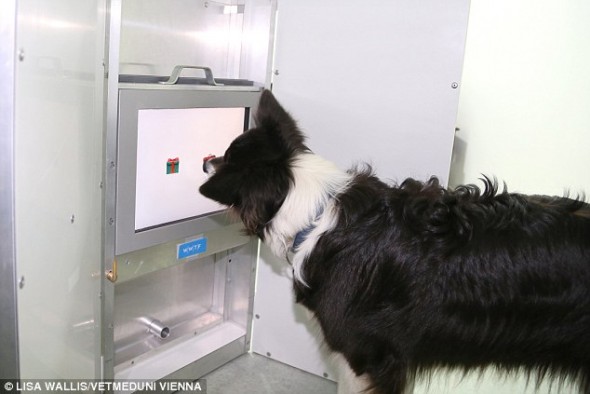 The researchers at the Messerli Research Institute at Vetmeduni, Vienna tested the abilities of 95 border collies, also known as sheepdogs.  They ranged in age from five months to 13 years old.  This has become a very popular breed as of late, and they believe that it’s this ability to be trained that makes them so popular.

The dogs were all brought to the “Clever Dog Lab” by their humans.  The picture below gives a sample of what would come up on the touchscreen for the dogs.  The first part of the test had the dogs try to correctly select four positive abstract pictures from a total of eight on the touchscreen.  When they would select a picture with a positive association, they were rewarded with a treat or a bit of food.  If the dogs selected the wrong picture, they would get a short time out, and no treats were given out. 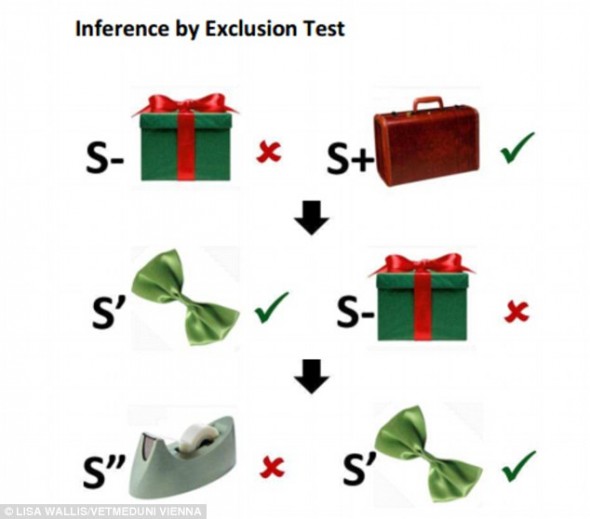 After all was said and one, the researchers were quite surprised by the results.  One of the study authors, Lisa Wallis said “Older dogs required more trials than younger ones before they were able to solve the task correctly.  The test also showed that older dogs are less flexible in their way of thinking than younger ones.  As in people, older dogs find it more difficult to change old habits or what they have learned.”

Well, so much for the old adage “You can’t teach an old dog new tricks!”  You actually can, it just takes a little longer.