On August 12, 2015, Last Wednesday, Ricochet surfed with 17 year old Savannah and 19 year old Bellamy Arterburn from Denver, Colorado. They both have the same terminal illness, Friedreich’s ataxia, a debilitating and degenerative neuro-muscular disorder with no treatment or cure. They traveled to San Diego to catch some waves with their favorite canine, as well as experience her paws-on healing.

When they heard Ricochet is a SURFice dog® who surfs with people with disabilities, kids with special needs, wounded warriors and veterans with PTSD as an assistive aid and paws-on healer, it became their dream to surf with her. But, because of all the hardships this family has endured, they couldn’t afford a trip to San Diego.

It was their dream to surf with her. Ricochet’s water handler, Dave came up with the idea of Ricochet hosting a fundraiser to bring the girls to San Diego. Within 24 hours her Facebook, Twitter and Instagram fans donated 100,000 airline miles, Hotel Indigo donated a room and cash donations were made for meals and activities.

9 year old West, who has autism wanted to pay it forward from a surf session he had with Ricochet a few months prior. Having a child with special needs helping other kids with disabilities made it an even more magical occasion.

On the day of the surf session, Savannah and Bellamy arrived to the beach in wheelchairs. Their excitement was hard to contain. 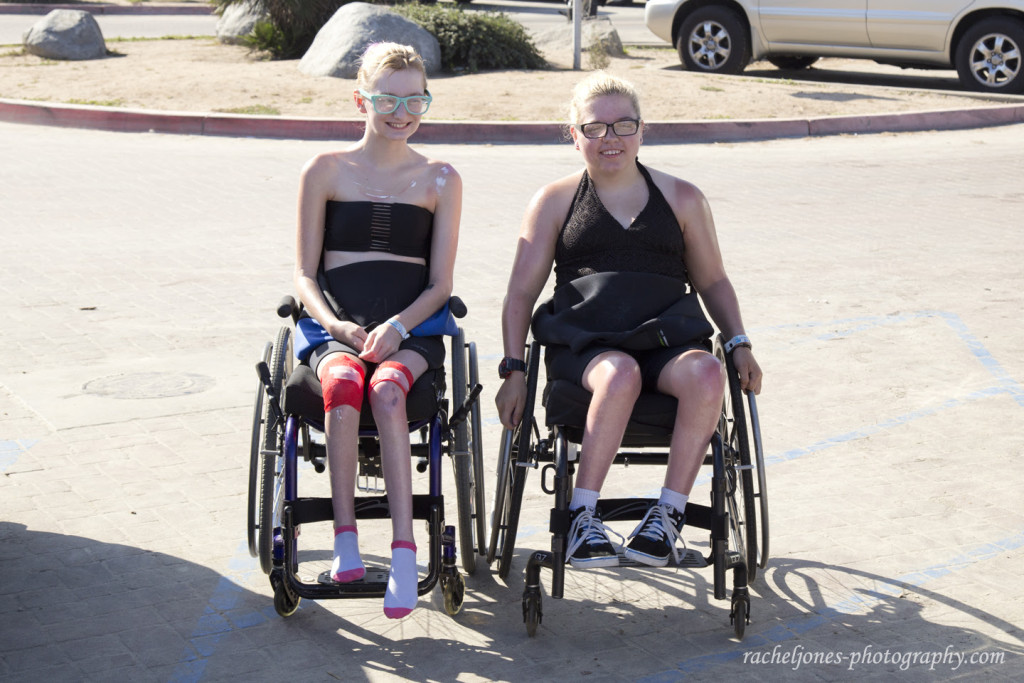 In the last few years, Bellamy and Savannah have begun losing the ability to move, had several spine surgeries, learned to live with a failing heart and tragically lost their mother to breast cancer. Despite everything they’ve been through, they stay strong, resilient and love everything about life. 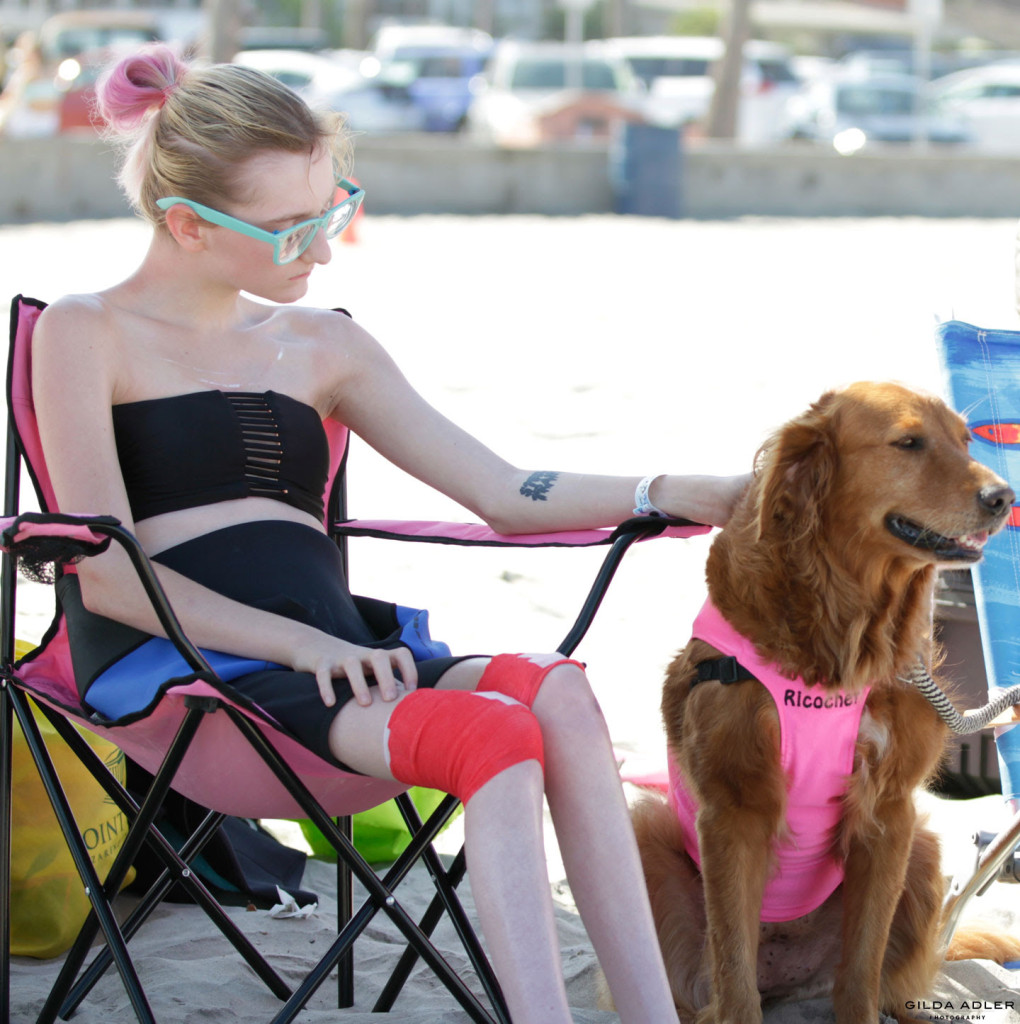 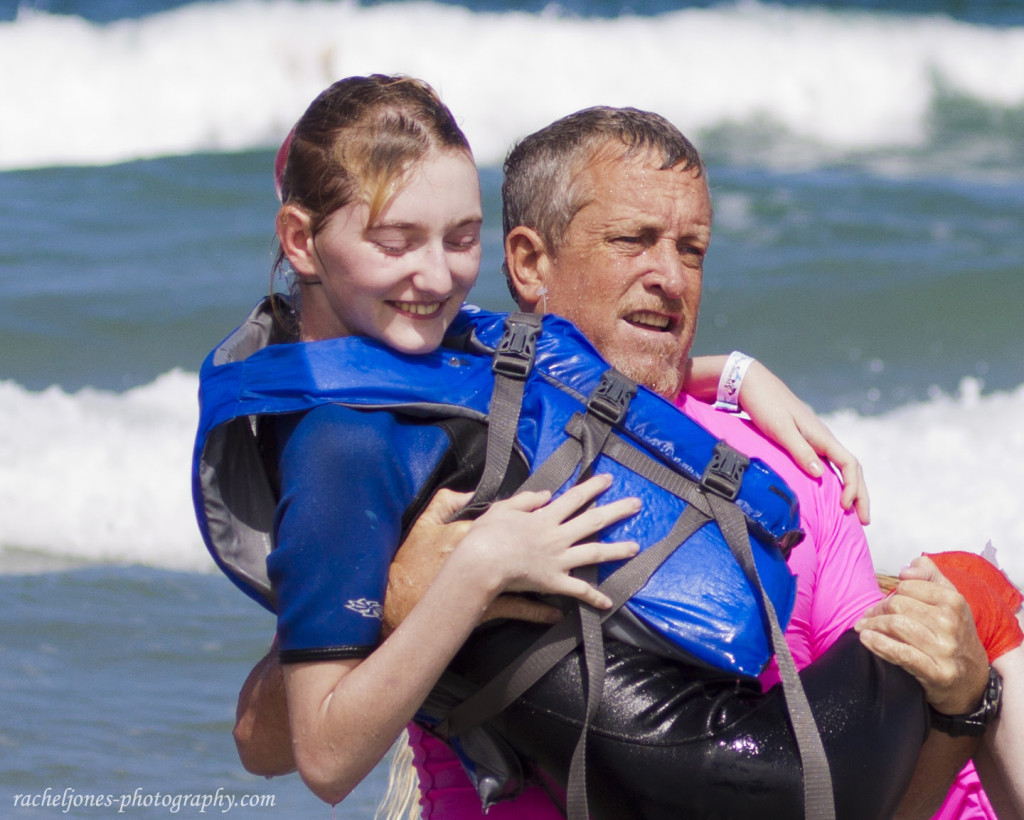 Each sister took a turn being helped from their chair into the ocean, and onto the surfboard by Ricochet’s team of big-hearted water helpers. 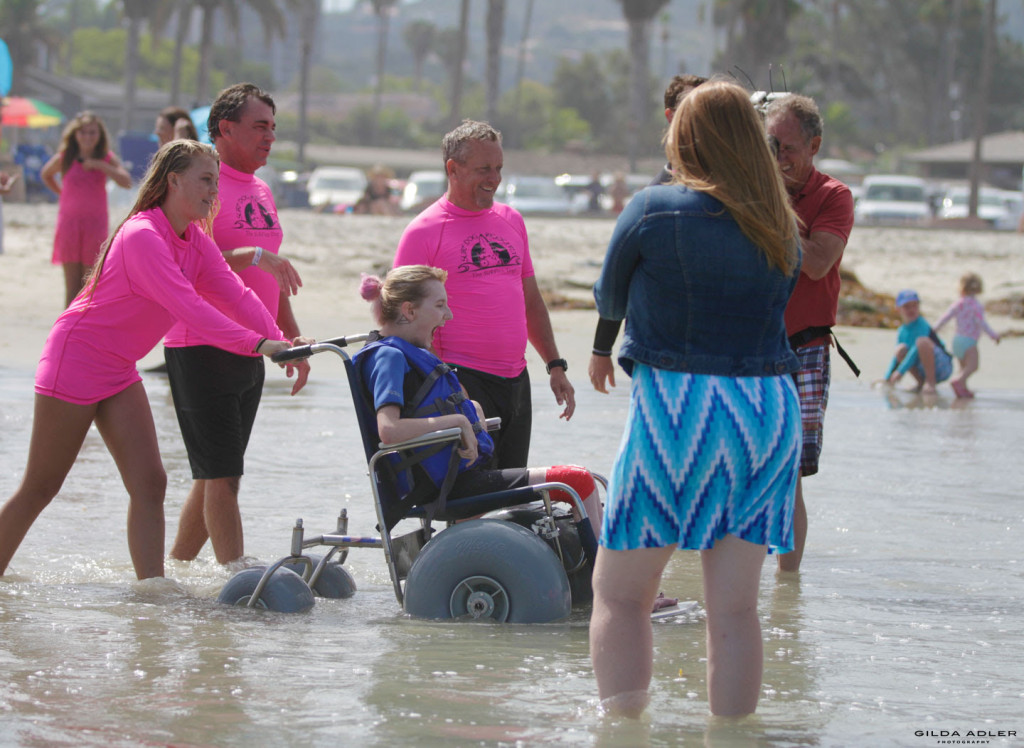 Since the sisters have no body strength or muscle control, Ricochet positioned herself behind them to counter-balance the board and keep it afloat.  She gave them a chance to forget about their illness as they glided through several waves. 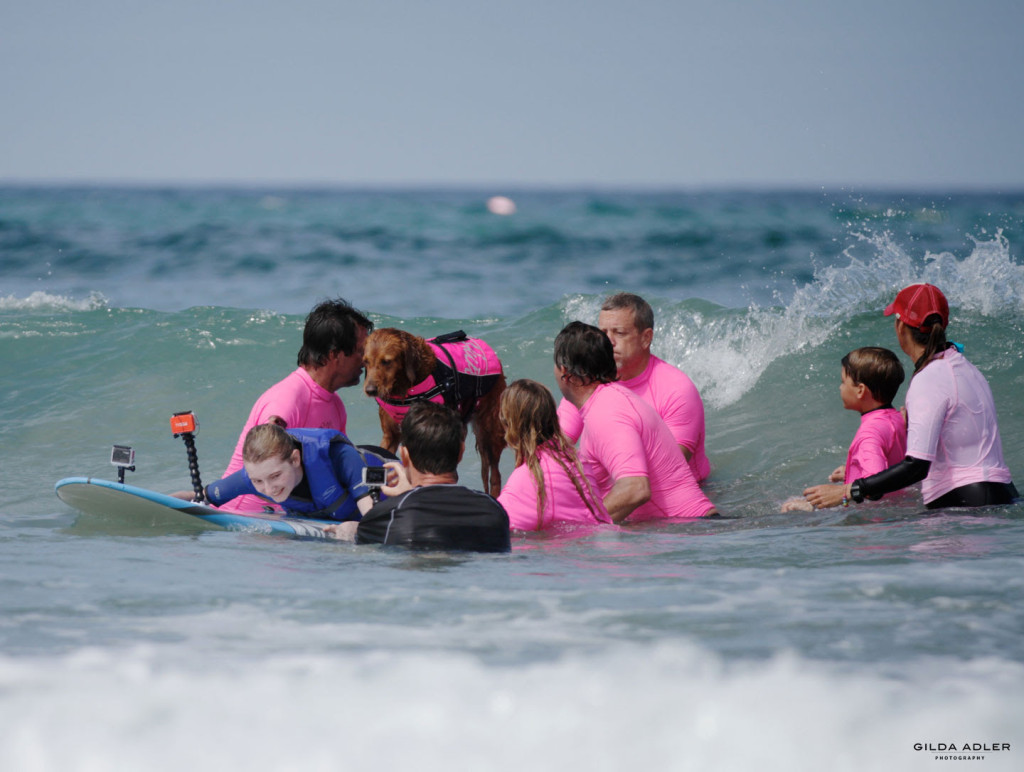 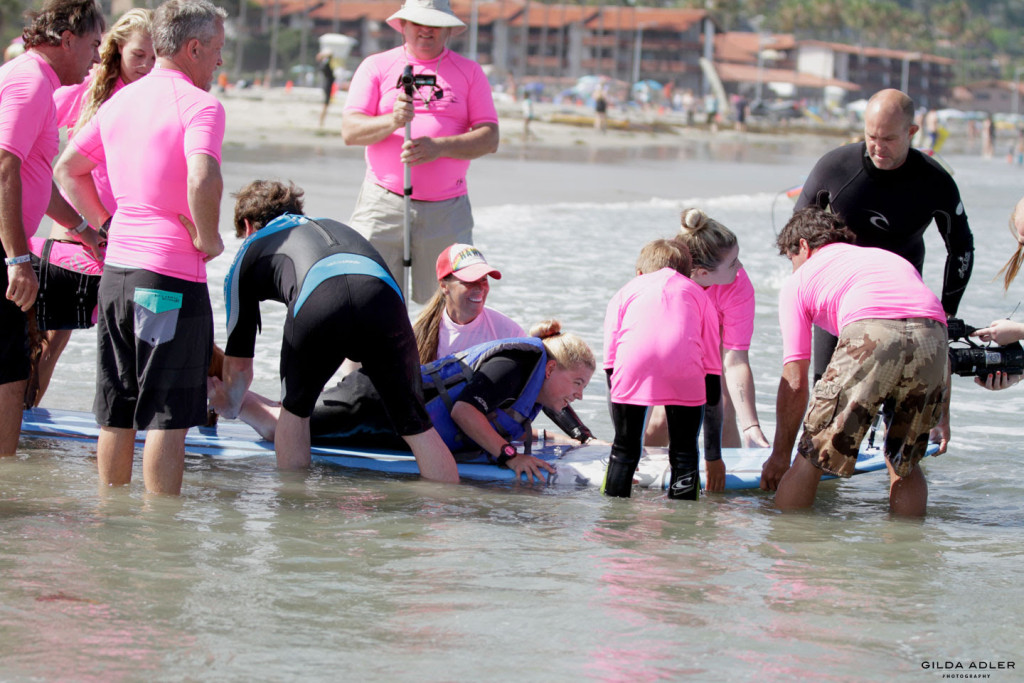 “I’ve always wanted to surf and then I found out about Ricochet and it made it more special. It just felt so good, like I was free,” Bellamy said. 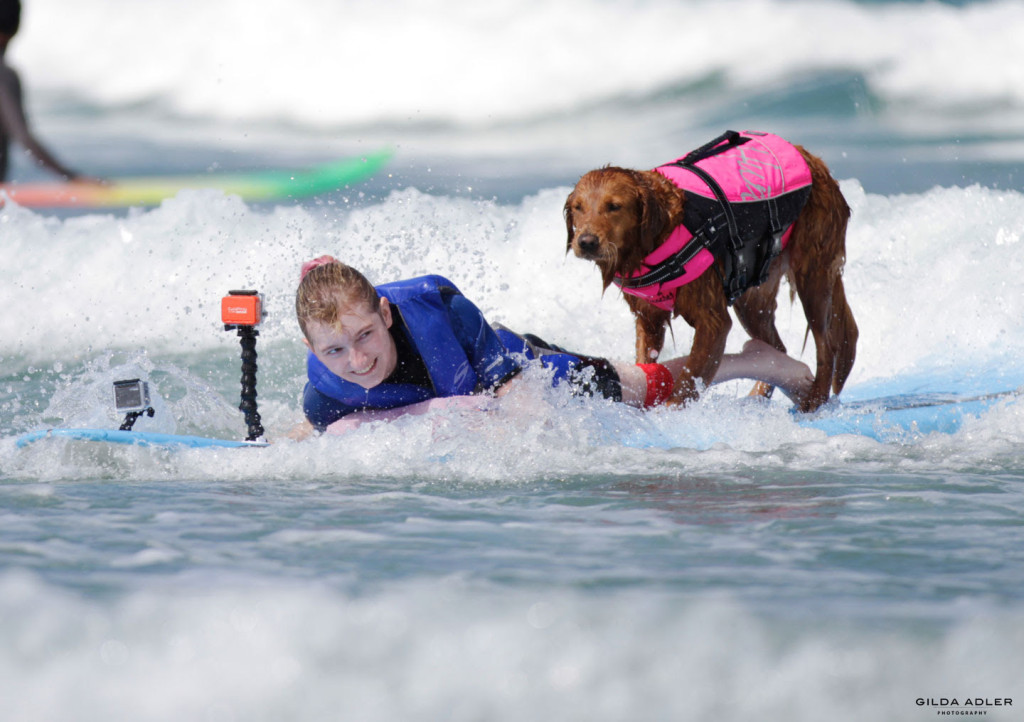 “Even though I’m sick and dying, I don’t let it stop me from living my life.” ~ Bellamy

Watch as the sisters hit the waves with Ricochet! 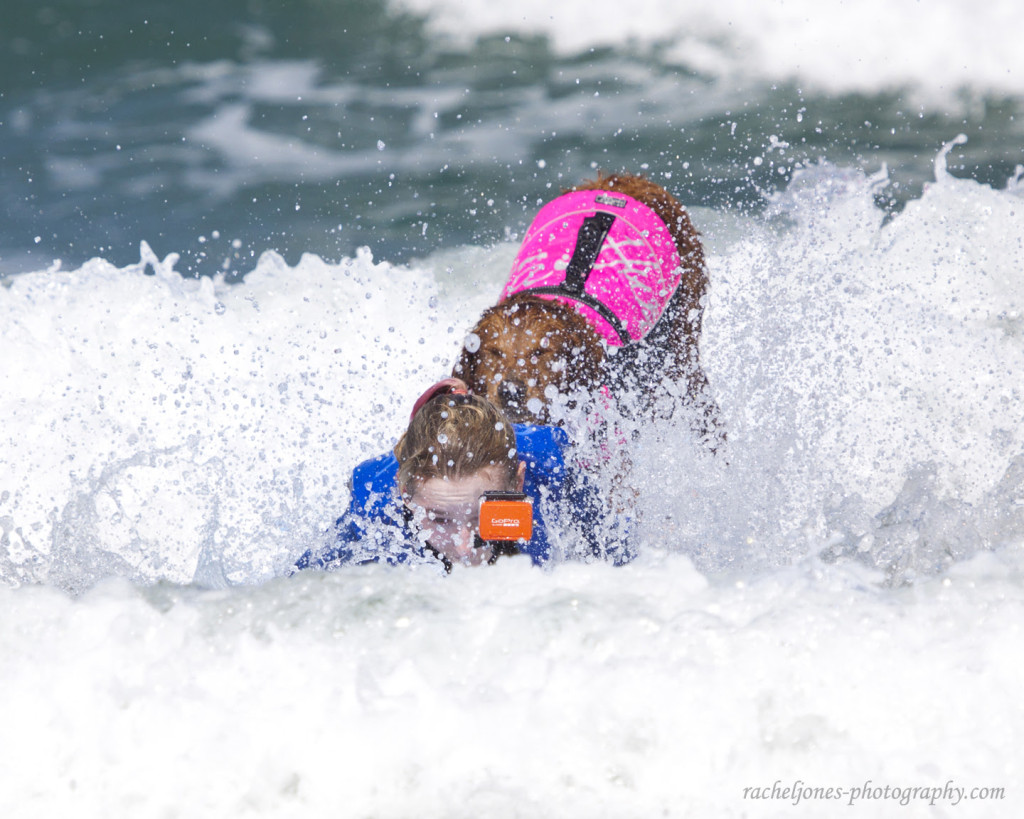 Savannah feel in the water once, and exclaimed “that was so cool. I was actually really exciting.” Her father, Donovan, asked if she did to sit and rest afterward – she responded that she was ready to go again! 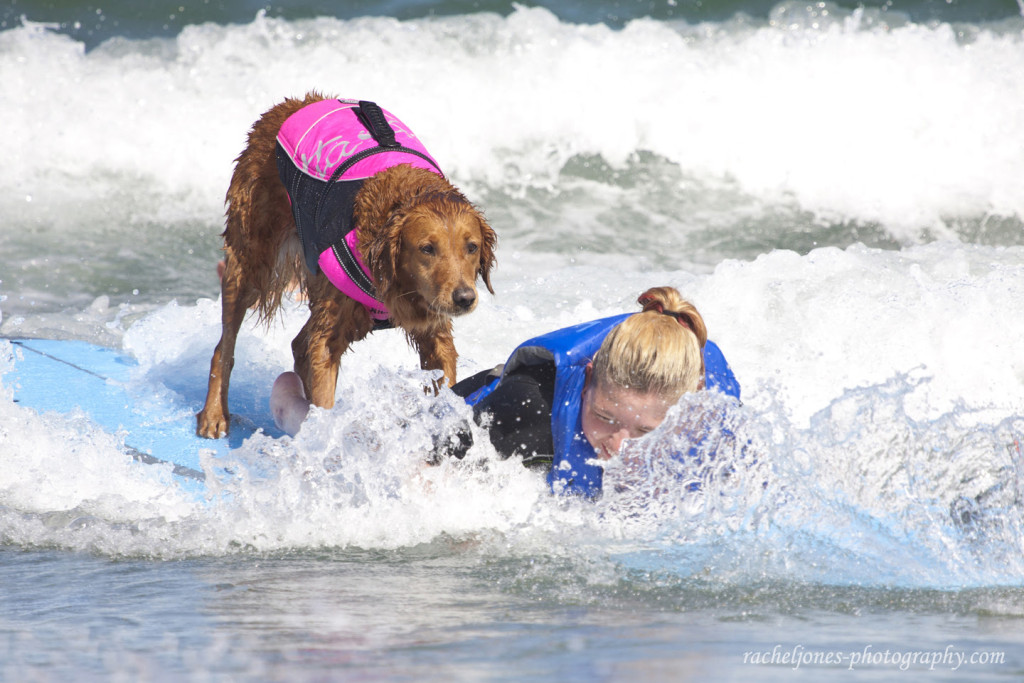 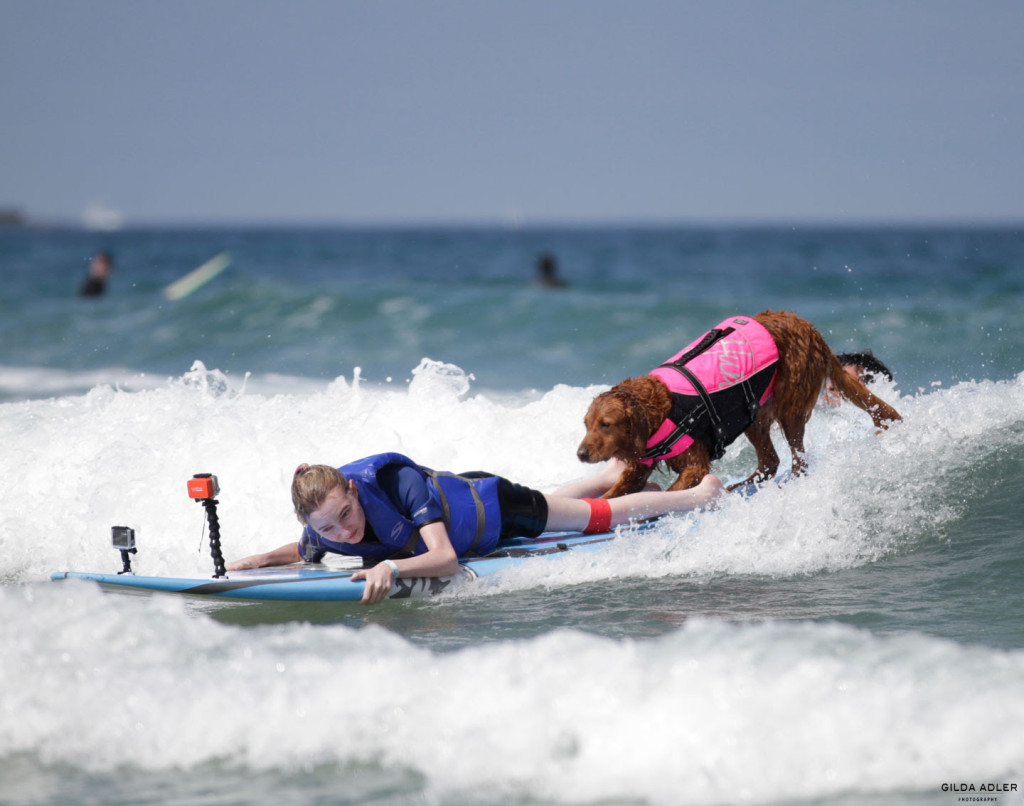 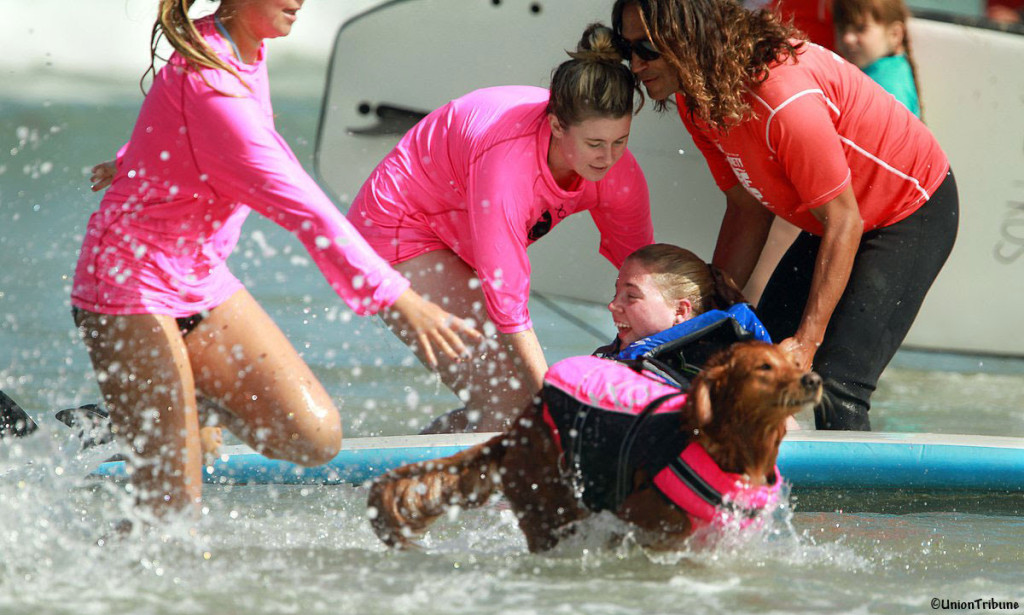 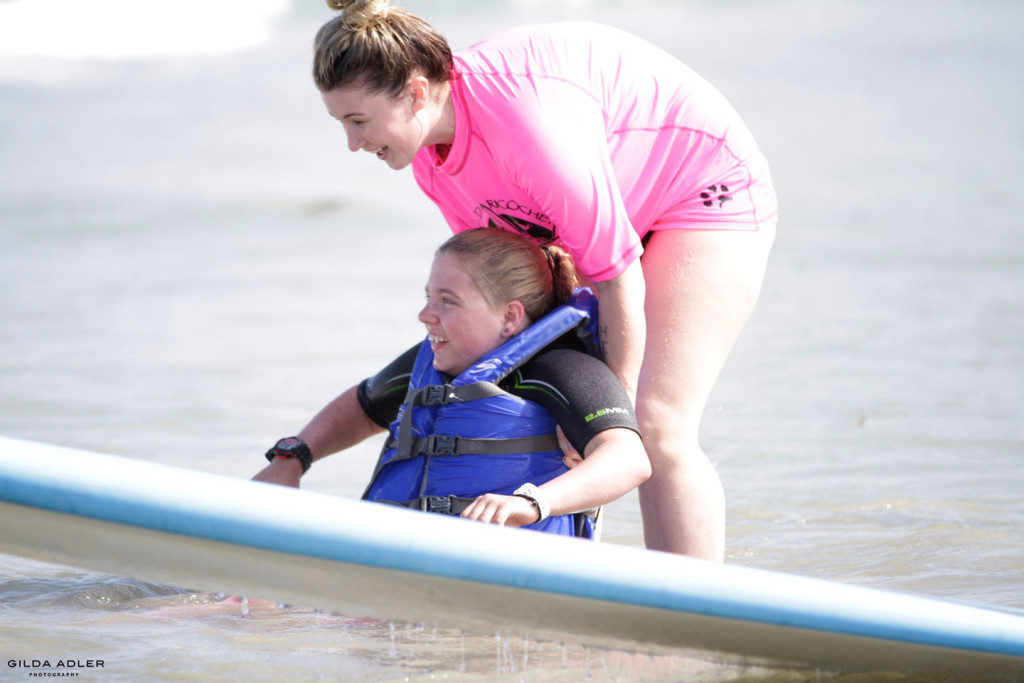