She was called Susie and while her life had a rough start, she became an advocate for abused dogs and even had a law to punish animal abusers named after her. Her story was shared with people of all ages to encourage people to be a voice for the voiceless. 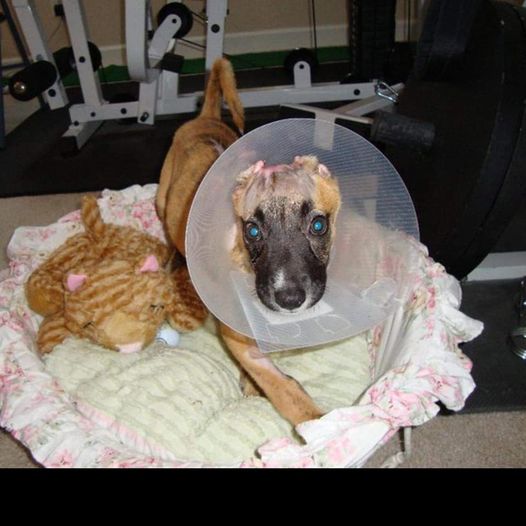 Susie was beaten and set on fire when she was 8 weeks old and left in a park in Greensboro, North Carolina to die. She was rescued and immediately treated but had suffered third-degree burns on 60% of her body and most of her ears were burned off. While the scars on her body remained as a constant reminder of the abuse she endured, her heart healed, and she found the perfect forever home. 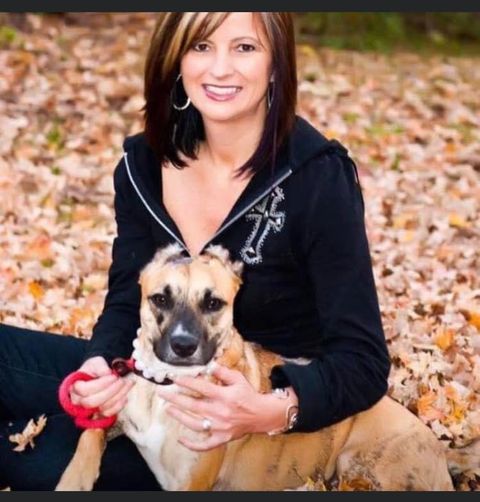 Donna Lawrence and her husband, Roy, welcomed Susie into their home with open arms during Christmas in 2009. She was the best present and was able to finally live the life she was meant to have. After 13 wonderful years together filled with countless memories that they will hold dear, Susie has crossed the Rainbow Bridge. 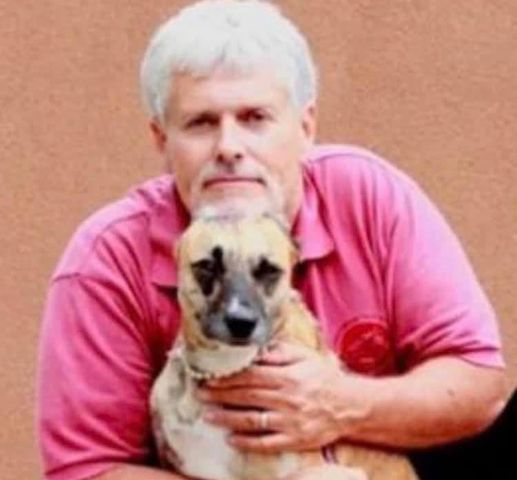 The sad news was shared on Facebook from Susie’s point of view, “To all my family, friends and fans whom I have loved and so adored. This is Susie, today I crossed over to The Rainbow Bridge. I passed peacefully from my mom’s loving embrace into God’s. I am no longer in any pain.” 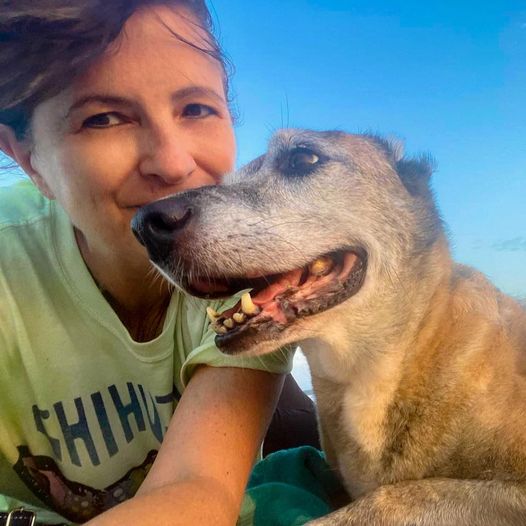 Susie was diagnosed with bone cancer in February and was only given weeks to live. However, she survived another 9 months due to her mom’s unwavering love and care. During that time, they were able to go to one of Susie’s favorite places – the beach.

She said, “My wish is that all animals could have a wonderful home full of love and joy like I have been blessed with!”

Susie’s memory will live on thanks to all the amazing work she has accomplished alongside her mother. 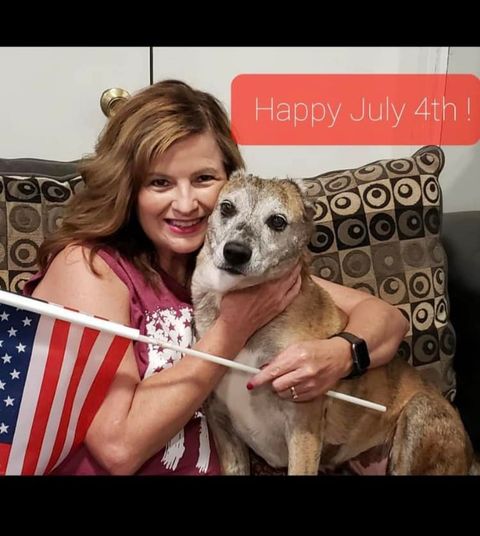 Donna wanted justice for her innocent pup, so Susie became the spokes-dog for Susie’s Law which passed in 2010 and increased penalties for animal abusers in North Carolina. “We were an amazing and unstoppable team and did so much good for other animals giving them a voice through Susie’s Law! My abuse led to other animals being protected and my Mom and I helped pioneer Susie’s Law with others in the community. We wanted animal abusers to go to jail and now they will!”

But that wasn’t all they did for animals. They started Susie’s Hope, a nonprofit organization, to be a voice for the voiceless animals. “We expanded into rescuing and finding homes for unwanted, abused and neglected animals in the community as well as across the country. We teamed up with Eve Roser who helped make that happen and we became a team. We have helped thousands of animals over the years and I give many thanks to my special friends, Robin Hudson, Eve Roser, Robin Munden, Deborah Hodges and so many more.” 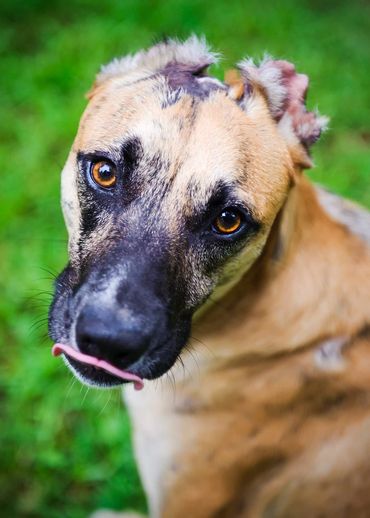 In 2014, Susie was chosen as American Humane Association’s Hero Dog. She went on to become a therapy dog for burn victims.

Her story has been told in a movie and books as a voice for the voiceless. She also asked for everyone to continue to fight for animals. “I just want to say that you all must keep fighting for animals rights in my honor! Never let abuse go unnoticed, keep reporting when you see an animal mistreated, neglected, abused or tortured.” 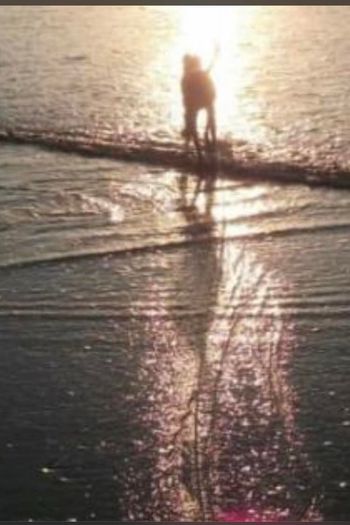 The post ended with Susie sharing, “Walking on the beach was always one of my favorite things. The beach in Heaven is spectacular!”