In San Francisco, a man pleaded not guilty to throwing a Chihuahua puppy down a garbage chute. On Friday, Ronald Louis Jones, 59, was charged with felony animal cruelty and misdemeanor abandonment of an animal, after authorities stated he dropped the four-month-old pup down a three-story garbage chute and left it to languish and die in February 2019. 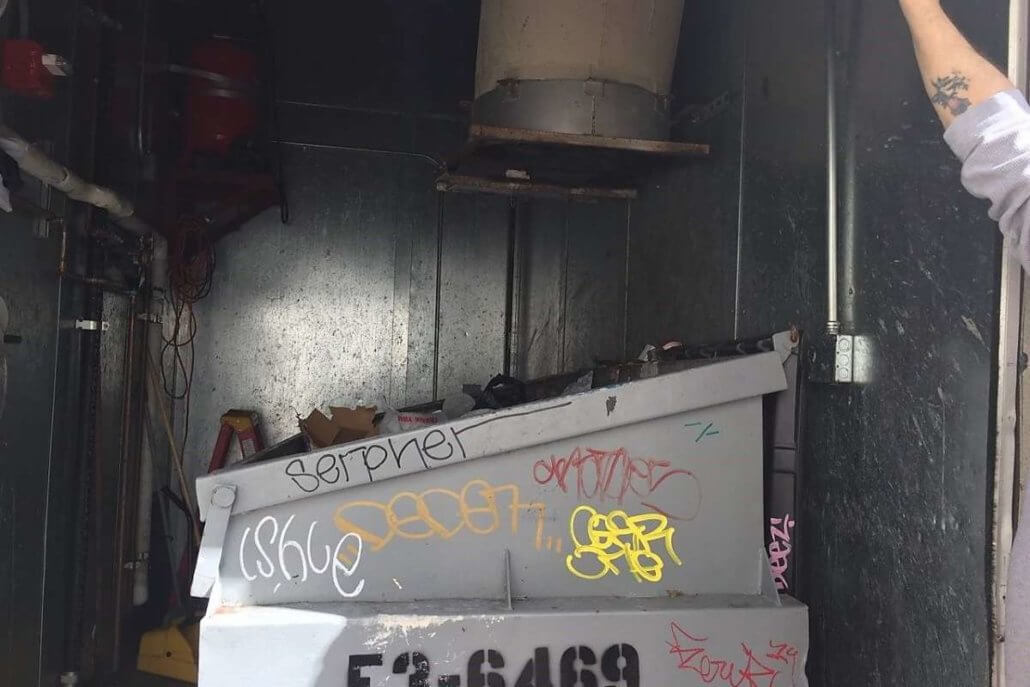 According to the SF Chronicle, the puppy dubbed Rocky by animal control officers survived for four days with no food or water. The pup suffered from severe dehydration and suffered a “severely broken” leg when rescued.

The San Francisco District Attorney’s office stated Rocky’s leg had to be amputated, but that she was recuperating. Surveillance video showed a man matching Jones’ description in a “sequence of events that contributed to Rocky’s injuries.” 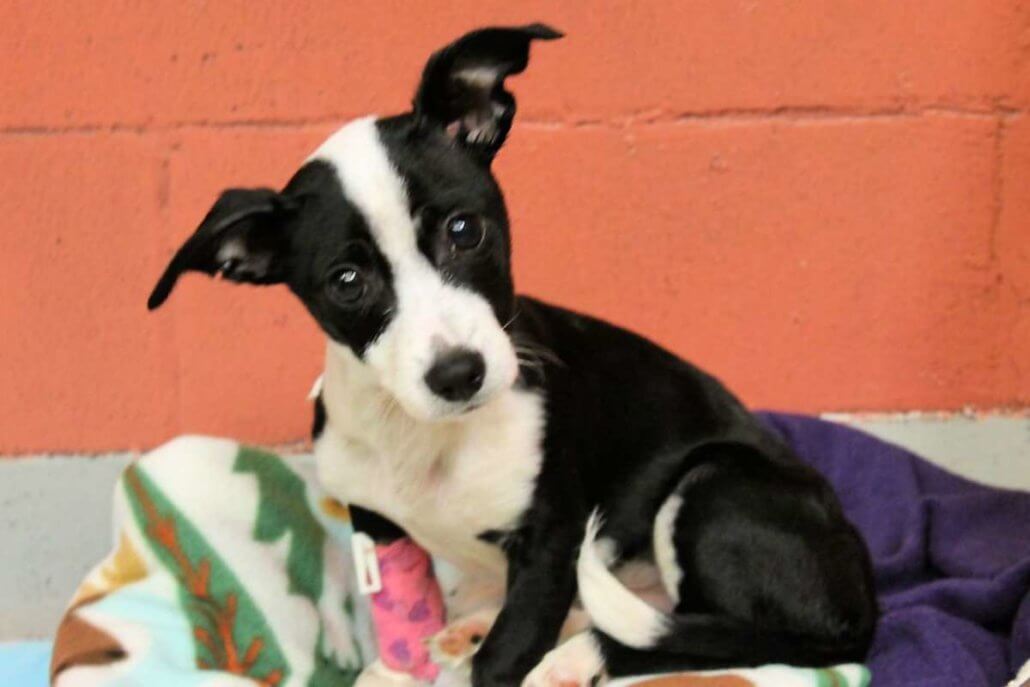 Rocky remains in foster care, however one of the investigating officers involved in the case, seems to have bonded with the adorable puppy, and has plans to adopt her.