Our dogs comfort us every time we feel sick, sad, and lonely. To those people with disabilities, a dog’s comfort means so much more; especially to children with certain conditions–just like this three-year-old boy named Tupper.

When Tupper was just 2 years old, he was diagnosed with Autism Spectrum Disorder. Every time he sleeps, he ends up having nightmares which makes him scream and thrash in his sleep. But thankfully, Tupper has a sweet and comforting furry bestfriend named Lego. 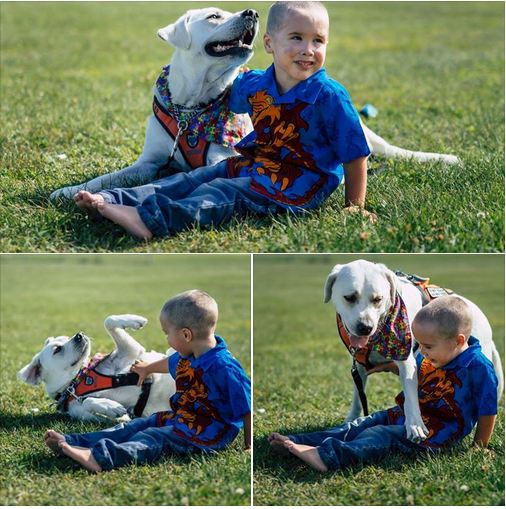 Lego sleeps besides Tupper. And they look so adorable cuddling and snuggling together! 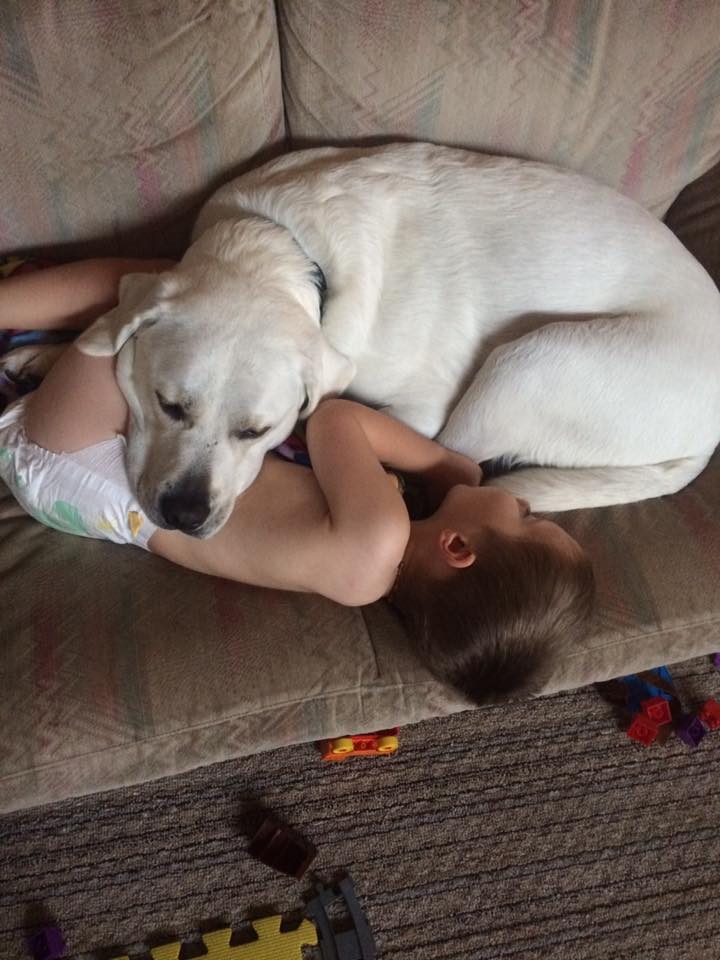 And whenever Tuppers starts having nightmares, Lego is there to comfort him. 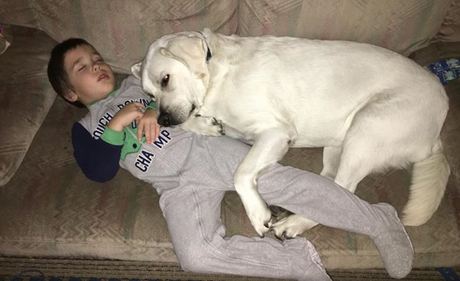 If it wasn’t for Lego’s comforting hugs, it would be hard for Tupper to get some sleep. Nancy told The Dodo that Tupper would only get three to six hours of sleep per night and he wakes up every 20 to 40 minutes. 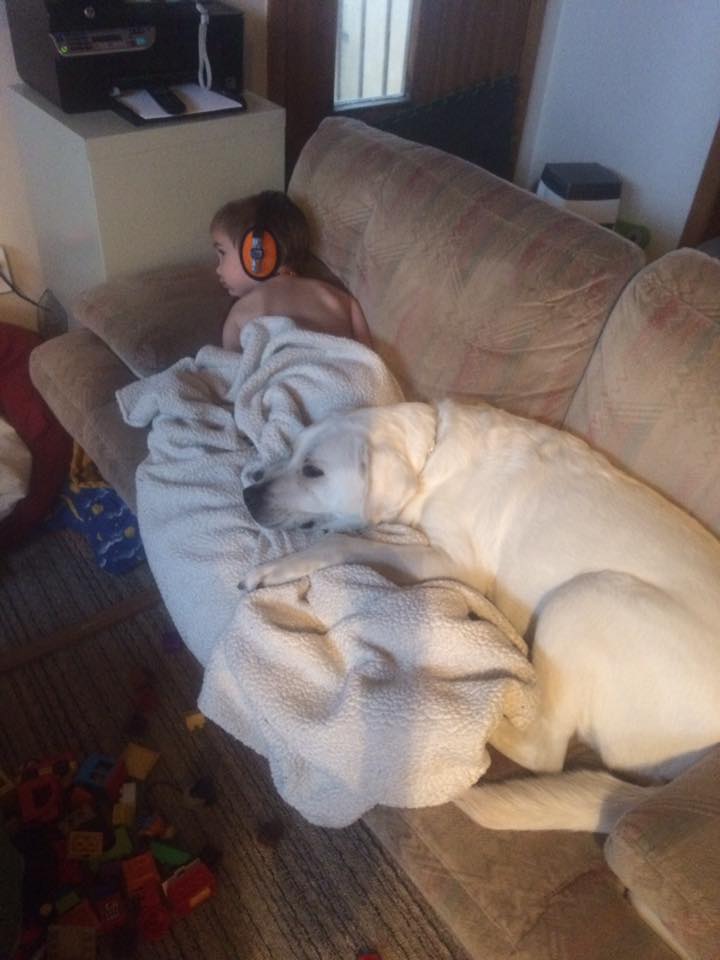 But now that Lego is in his life, Tupper gets the right (and even more!) amount of sleep that every little boy should have. Nancy added that he even gets to sleep straight all night. 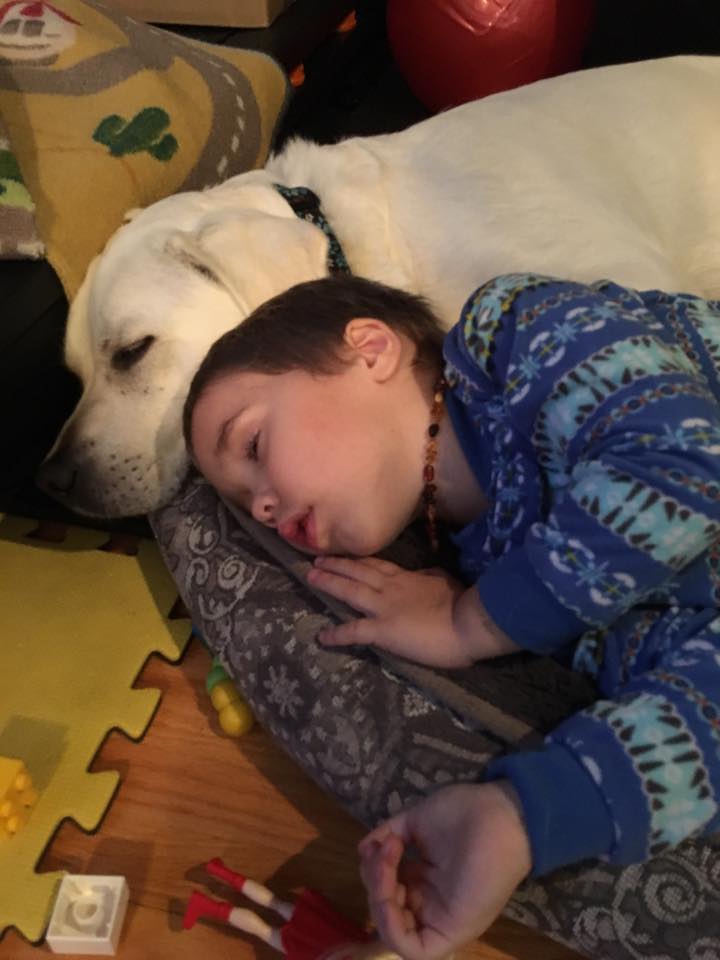 Tupper and Lego are closer than ever. And it’s not just during his sleep that Lego protects Tupper, he also calms him down when he feels stressed inside and outside their home. 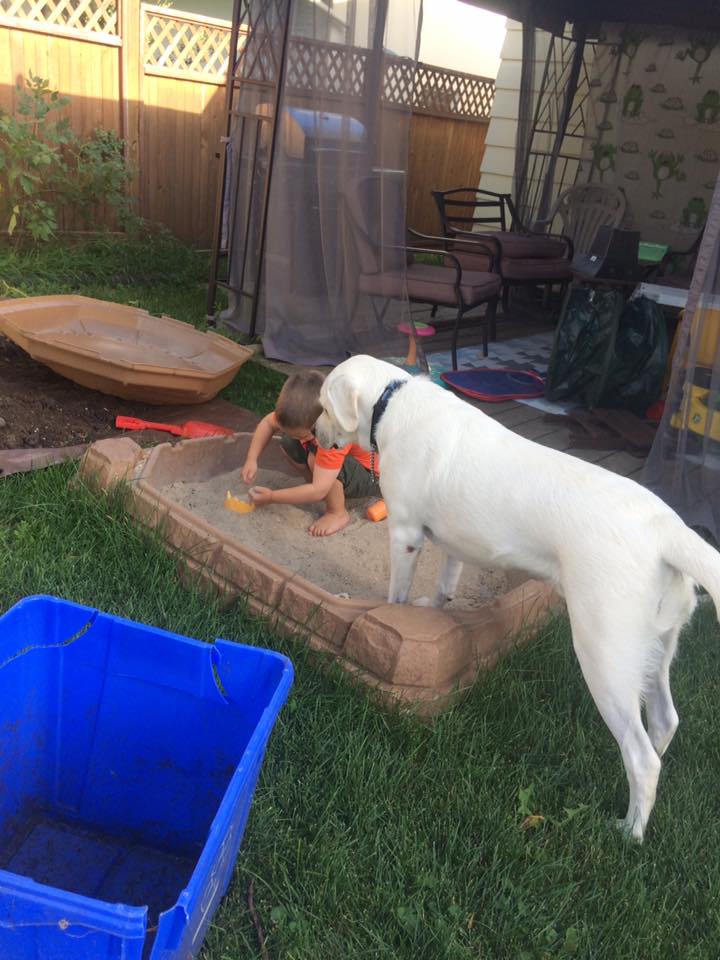