A sweet dog found wandering on Detroit’s west side is missing her tongue. The Good Samaritan who picked the stray dog up didn’t realize it at the time but she drove the dog to the veterinary office and Detroit Pit Crew Dog Rescue was contacted.

“Sweet Helen was found on the streets of Detroit last night and is missing her tongue,” the rescue group wrote on Facebook. “Thanks to a kind lady named Liz she is now safe with us here at Detroit Pit Crew!” 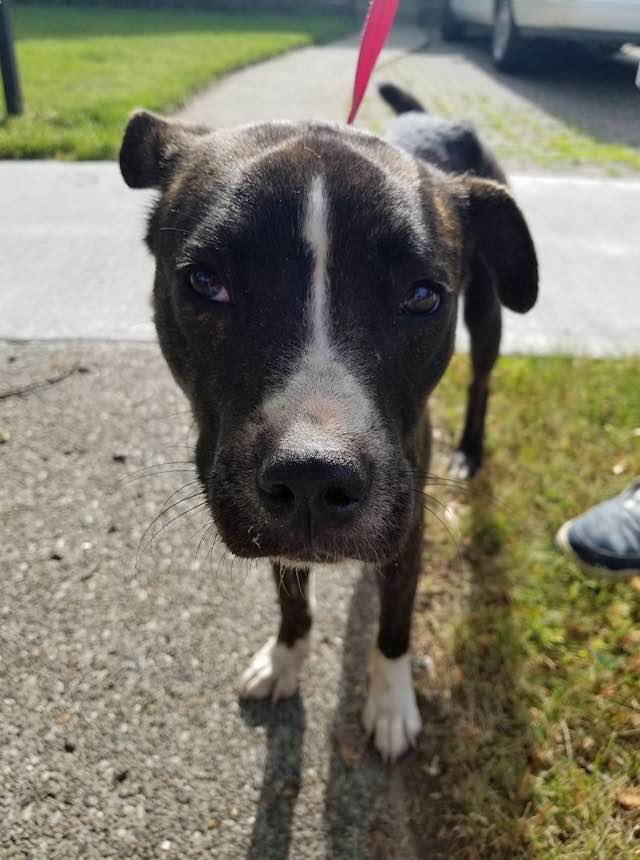 Detroit Pit Crew doesn’t know if Helen lost her tongue because of abuse or other causes, but says that Helen must have been someone’s pet at some point in time because she knows basic commands.

Helen is thankfully eating and drinking without problem, although she slurps her food and naturally drools a bit more because of her ailment.

Helen can’t regulate her temperature by panting like another dog would and she can’t lick herself clean so would need extra bathing. 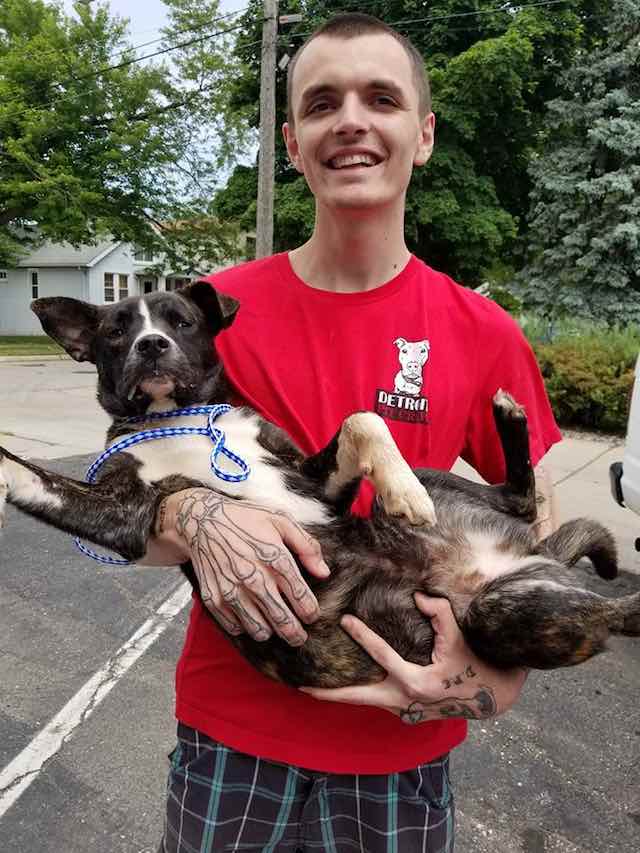 But Theresa calls Helen a “sweet girl” and is “so happy someone picked her up” as they will work hard to find her a loving home.

Helen is the 257th dog Detroit Pit Crew has taken off the streets this year. To support their team and dogs like Helen, visit their website.