Coco was surrendered to Main Line Animal Rescue (MLAR) in 2019 after his family moved from Connecticut to Pennsylvania and no longer had any time for him. The shelter hoped they could find a new family sooner rather than later, as they hope for with all of their animals, but unfortunately that didn’t happen for Coco.

It’s been over 730 days since Coco arrived at the shelter, and he’s still there. He hasn’t had a single adoption appointment. No one has expressed any interest in him. Coco is still waiting for the perfect family to finally notice him.

Coco is the sweetest dog once he gets to know you, but he can take some time to warm up. Since he comes off as a little shy at first, his friends at the shelter assume that’s part of the reason he’s still waiting. 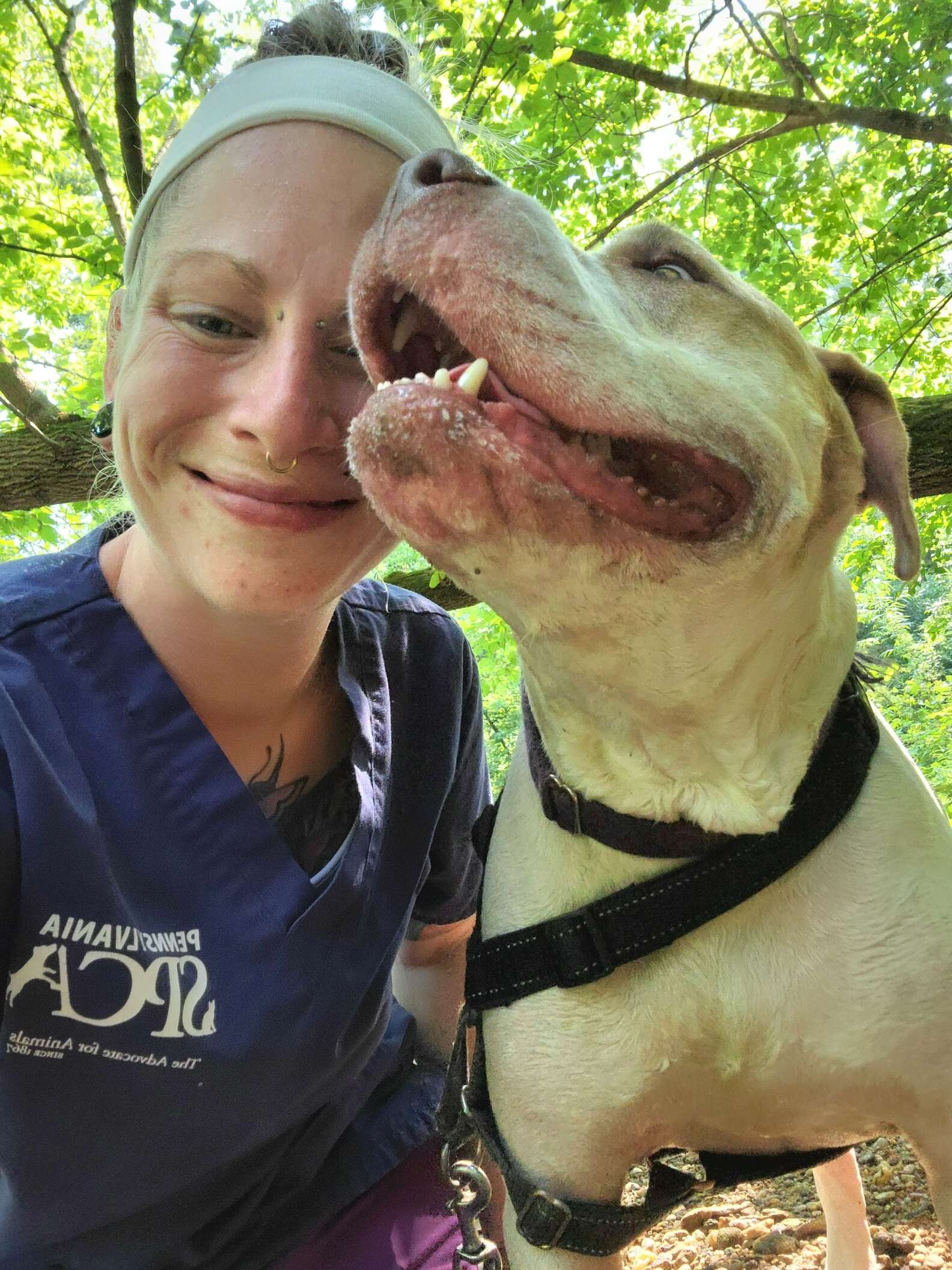 “Coco is very wary of strangers, but once he knows that they mean no harm and he can trust them, he is goofy and loving and playful,” Heidi Mottin, a volunteer at MLAR, told The Dodo. “He loves to give kisses and is very brave when exploring outside of the shelter. Coco is a large dog with trust issues, and most people are looking for a dog who will fit right in right away, but Coco will take some time to adjust.” 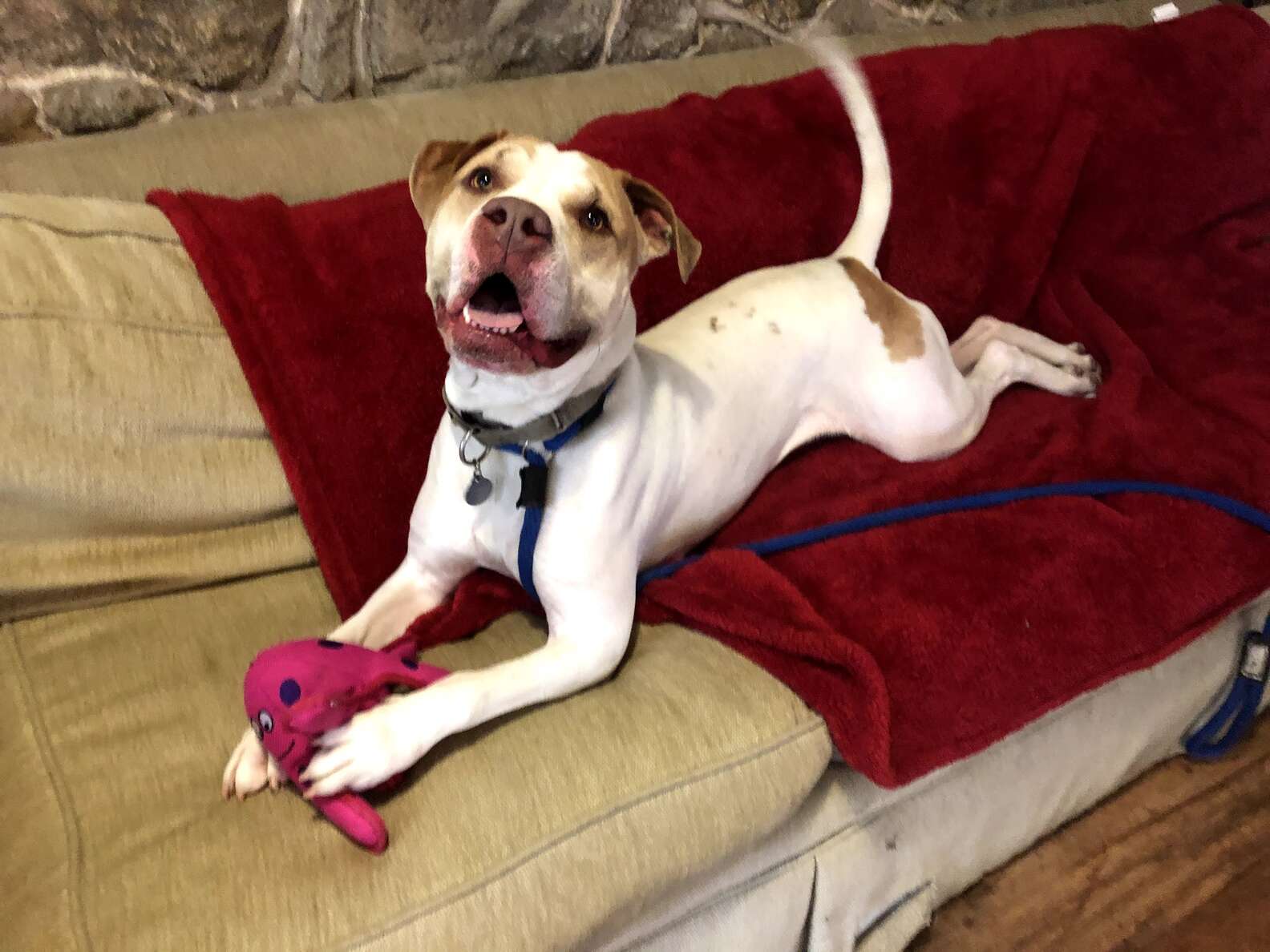 Part of Coco’s wariness definitely comes from the fact that he’s been at the shelter for so long. It’s hard to relax in a high-stress environment with so many other dogs around, but once he’s in his forever home, his shelter friends are confident that he’ll be able to relax more and settle in comfortably.

“Coco is used to the routine of shelter life,” Mottin said. “He seems to be resigned to it and almost like he’s given up on wishing there was more to life.” 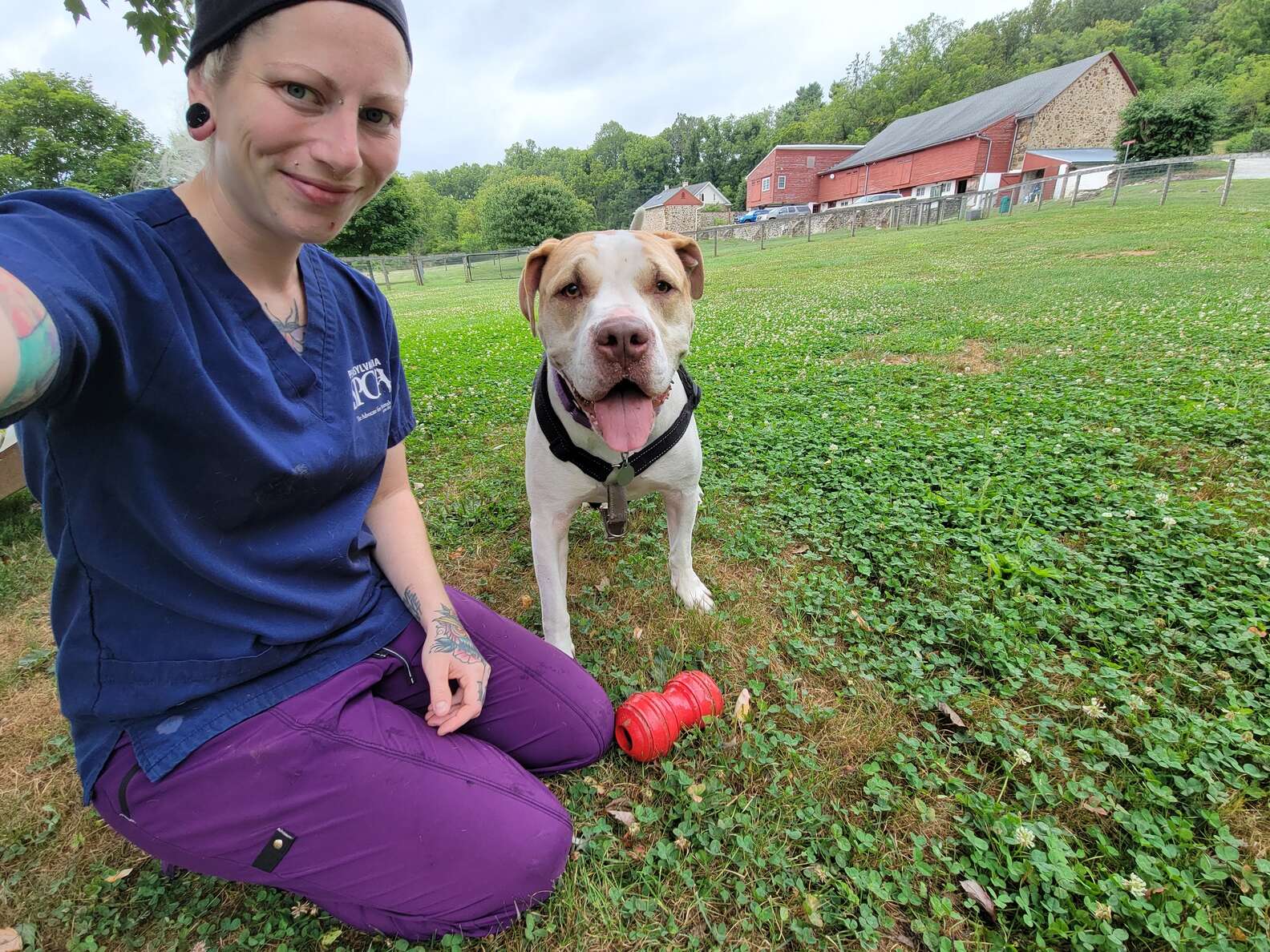 While Coco does get along with other calm, low-key dogs, after living in a shelter for so long, he would probably do best being the only pet in his new home, at least at first. He’s looking for a calm home without too much commotion. He’d love to be able to bond with his new family in peace without having to deal with too many new people constantly coming and going. 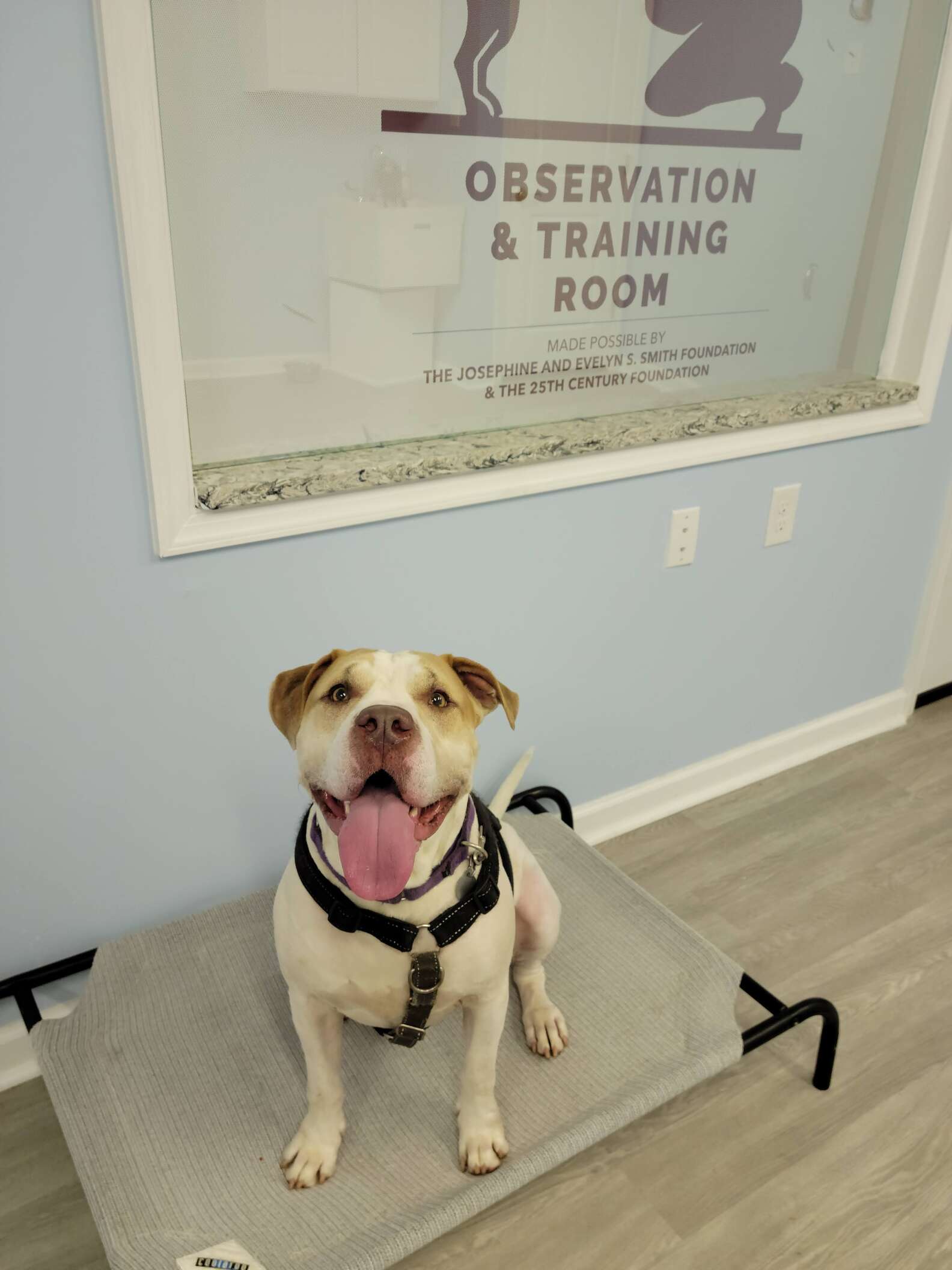 Over the years, Coco has made some best friends at the shelter. They love him more than anything, and while they’ll be sad to see him go, all they want is for him to find a wonderful home with a family who will love him just as much as they do.

“Once you have gained Coco’s trust (which doesn’t take long), he is a happy-go-lucky guy,” April Madel, a volunteer at MLAR, told The Dodo. 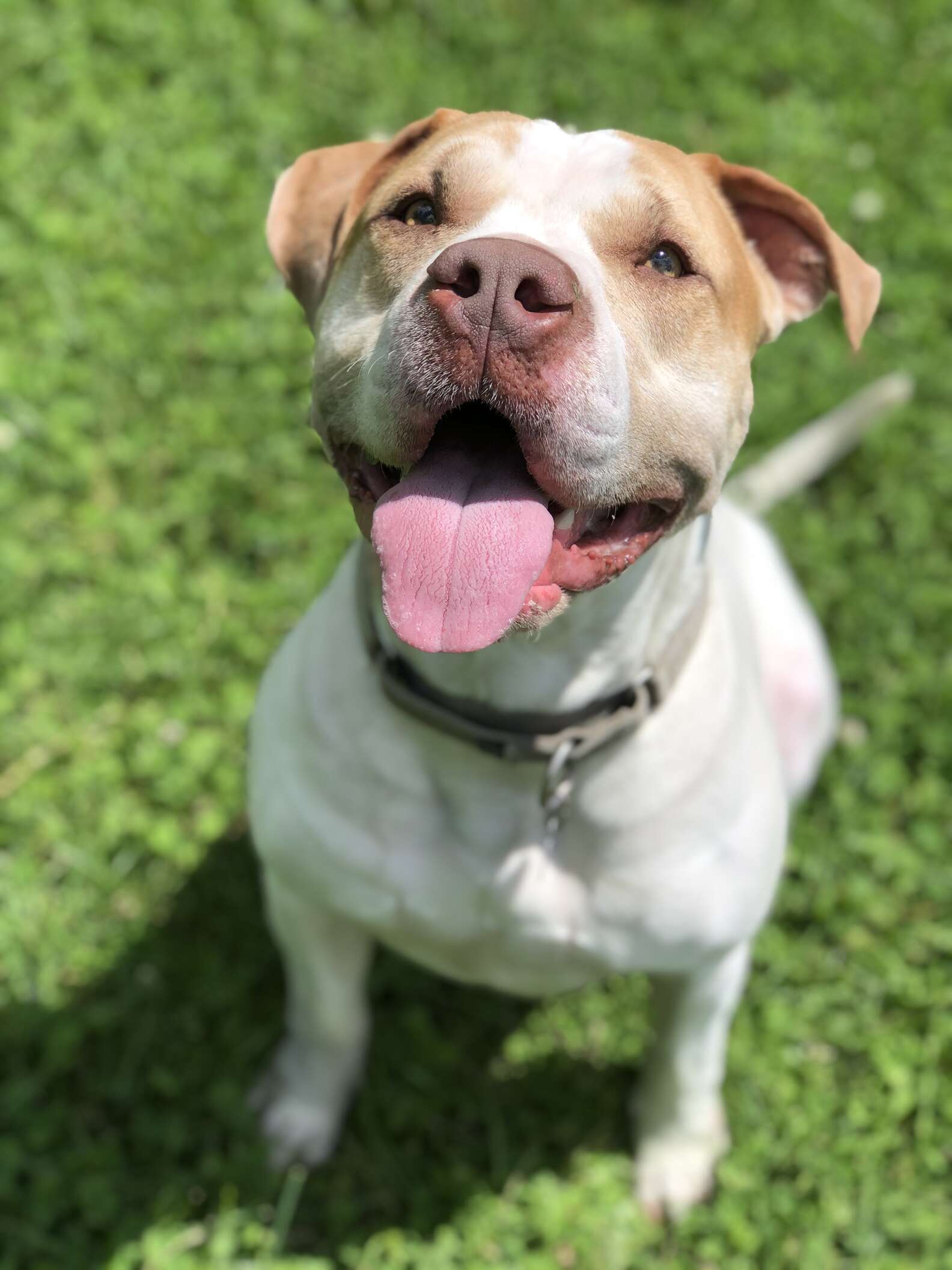 Coco has been waiting a long, long time for a home, and hopefully he won’t have to wait much longer.