Cherry Jenkins is a big believer in second chances. This conviction has led the Texas woman to devote her life to rescuing and retraining shelter dogs to become service animals for veterans struggling to cope with the effects of PTSD.

The San Antonio, Texas, woman founded In Dog We Trust in 2012 after learning that veterans often adopt shelter dogs to become service animals, only to surrender those pups after learning they don’t possess the temperament for training. “I met someone who said they had seen so many veterans bringing dogs back to the shelter because they were rescuing dogs, going to a trainer and then finding the dog wasn’t suitable,” Jenkins told KSAT.com. “We cut all of that out for them by assessing the dogs and placing them with the veterans. We want a forever match with the veteran’s lifestyle and disability.” 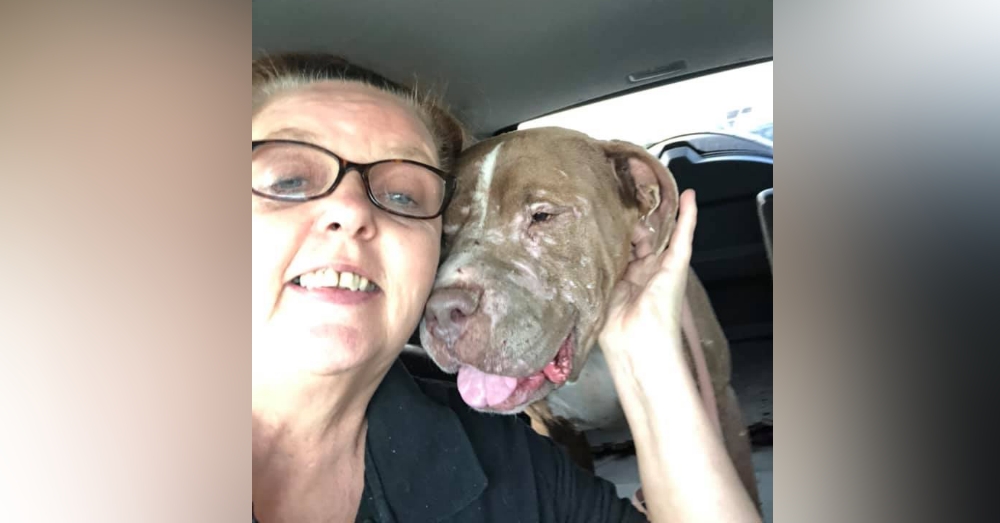 Now Jenkins has built a network of shelter volunteers to inform her when they find a dog that might be “pull-worthy,” aka a potential candidate for service dog training. “The thing with shelter dogs is that they have a shelter way of being,” she said. “The dog may be bouncing off the walls, but it could just have kennel stress. The main thing is getting the dog home. We see if the dog is friendly, does it make eye contact, does it want to be with you, does it want to please. If a dog doesn’t want to be with you or care about you, then it is not going to help your PTSD.” 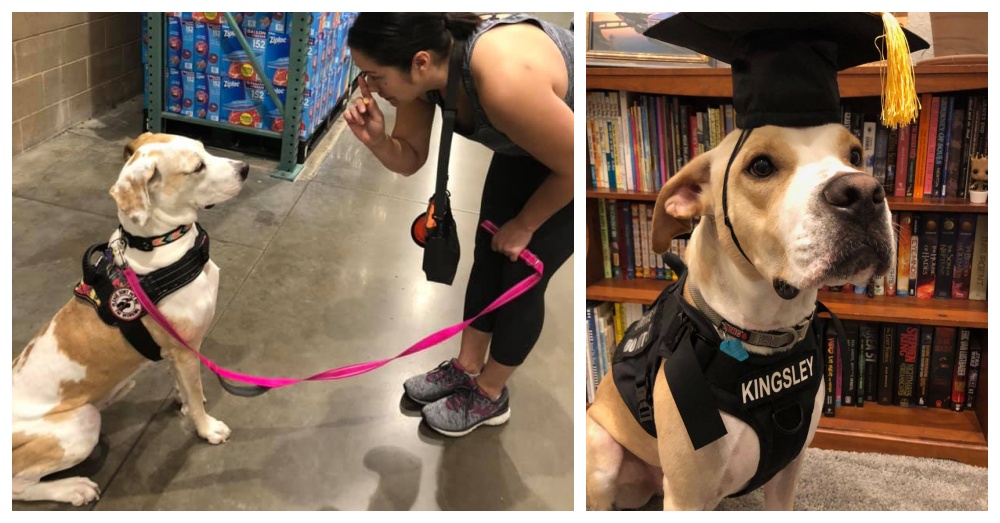 Once shelter dogs have passed this test, Jenkin’s team begins training the dog based on the veteran’s specific needs, because PTSD takes many forms. “PTSD is very varied with veterans,” she said. “Fear of crowds. A fear of great groups of people. A fear of loud noises. A fear of being asleep. A fear of going out the door. There are so many variations of PTSD and it is not across the board. There is also anger issues. There is so many. Each veteran has their own individual history. They have their own battles. We do not diagnose or offer therapy or advice. Our job is to train a dog to alleviate those symptoms.”

Of course, this isn’t an easy or inexpensive endeavor, especially because shelter dogs often have to overcome various medical issues before beginning their training. Even so, Jenkins finds these efforts pay off each time she places a shelter-turned-service dog with a veteran, essentially saving two lives in one go. 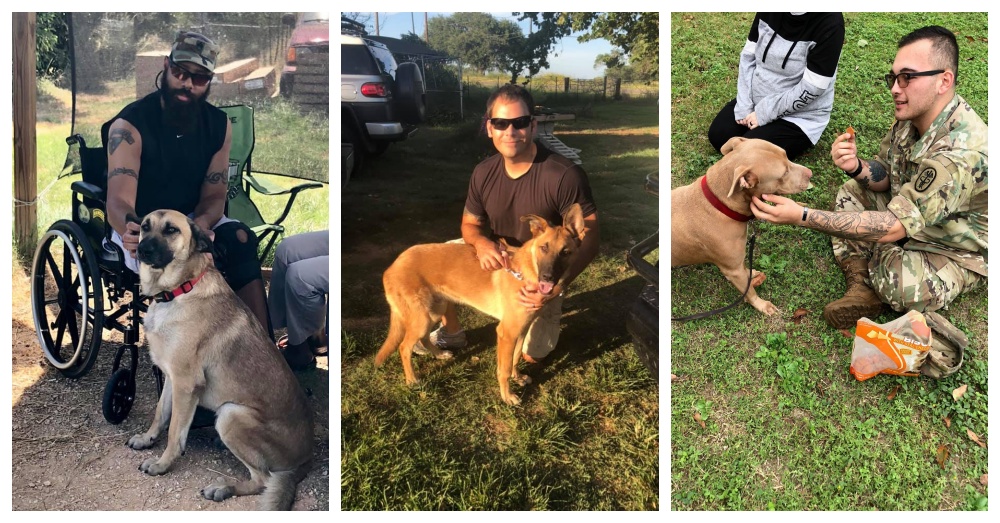 “When it moves you the most is when you have someone that you’ve placed a German Shepherd with and it was going to be killed,” said Jenkins, who has already saved at least 300 dogs from euthanasia. “And the veteran sends a picture of him and how it is helping him with his seizures, and he send you a message saying thank you. It is the most wonderful thing.”