Wardens have discovered the station’s mix of rock and pop is the perfect way of helping nervous dogs lie. 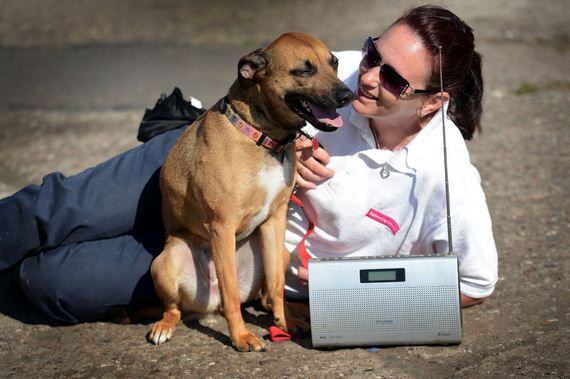 Animal rescuers are using the smooth sounds of Radio 2 to help calm down stray dogs.

The street mutts of Salford in Greater Manchester prefer Bowie’s Diamond Dogs to Bach – along with a meal, some tender loving care.

Wardens have discovered the station’s mix of rock and pop is the perfect way of helping nervous dogs lie.

They have tried other music – but the classical output of Radio 3 does not have the desired impact.

They have turned their noses up at Poochini in favour of classics like Hungry Like a Wolf, Hound Dog and Led Zep’s Black Dog at the Turnpike House kennels on Eccles New Road. 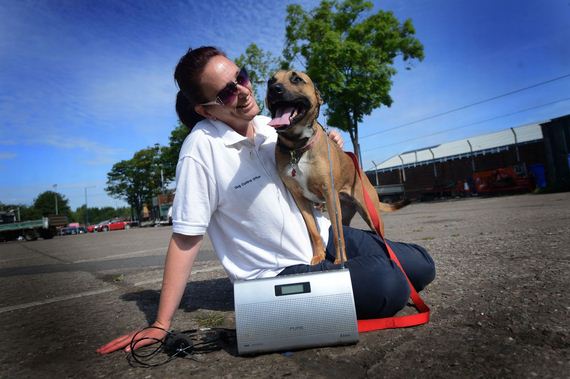 Dog warden Erica Eaton told the Manchester Evening News: “Some of the dogs are quite relieved when we take them off the streets but they still find being in kennels a bit stressful.

“We read that playing music to dogs calms them down so we started leaving the radio on for them.

“They seem to enjoy the mix of pop and rock that Radio 2 plays though I try to expand their musical tastes every now and again by switching to Radio 3! But they seem to like Radio 2 more.”

Erica and her colleague Will Harris post their ‘finds’ on their Dogs in Salford Facebook page which has over 13,500 supporters to make sure the dogs are reunited with their owners. 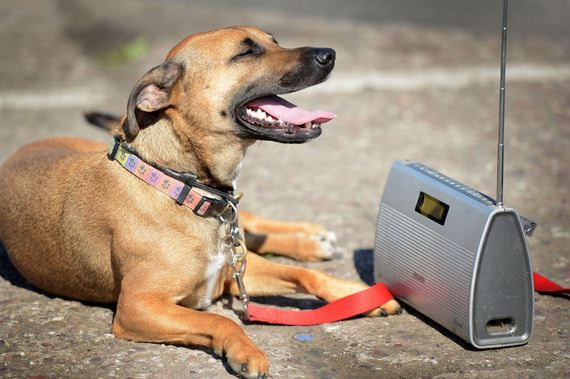 “If they’re microchipped and the details are kept up to date then we can get them back to their owners with just a phone call,” Erica added.

“If not, we post their photo and details on Facebook to appeal for their owners to come forward.

“We get tremendous support from dog lovers in Salford and beyond who share the information far and wide. We even have people who used to live in Salford and now live in America and Australia who share posts for family and friends still here.

“If the owners don’t come forward early on we take the dogs to Leigh Cats and Dogs Home or Rochdale Dog Rescue for longer-term care but keep trying to get them back home where they belong.” 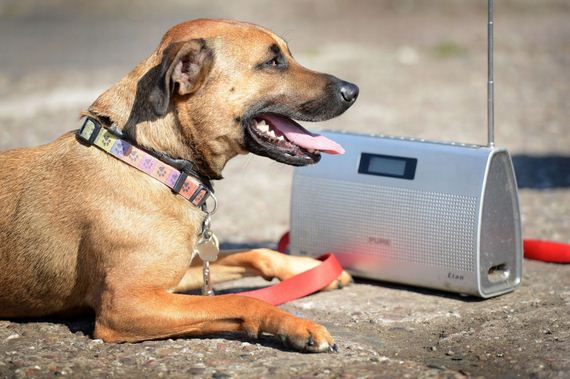 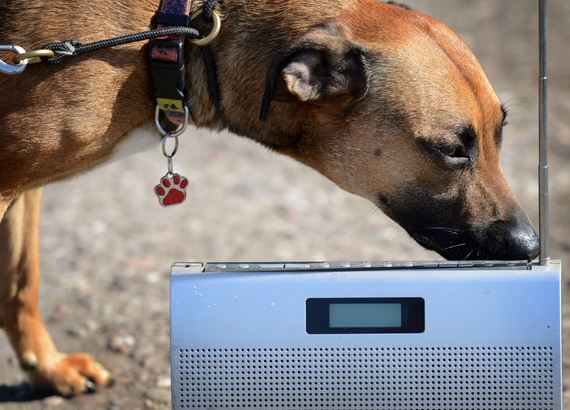 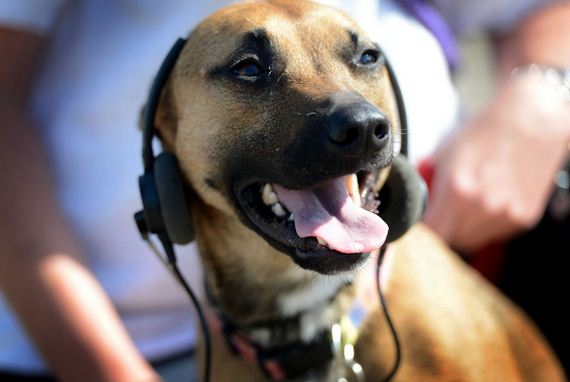 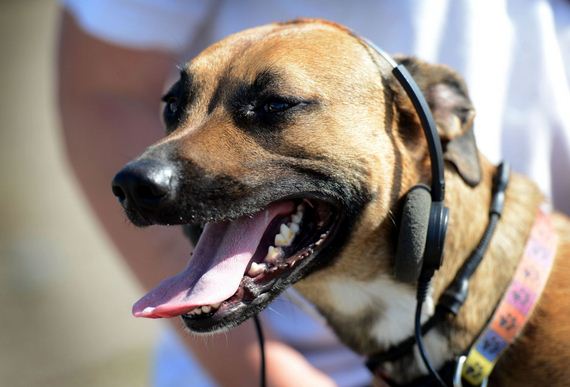 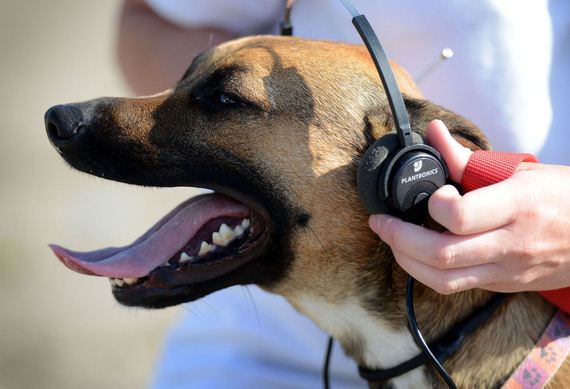