After their mothers were rescued from a boarding facility raided by Richmond, Va. authorities, several young puppies born after the rescue have been given important new jobs.

The four Belgian Malinois puppies, named Lilo, Stormy, Lexi and Ivy, were donated to the Richmond Police Department from the local Animal Care & Control. At 12 weeks old, they’re a little young to join the K-9 program, NBC 12 reports, but the police are happy to have them all the same.

“There are things we can learn from them by trying to build them early on,” Sergeant Stuart Hannah with the K-9 unit told the station. “That’s the thought process for us.” 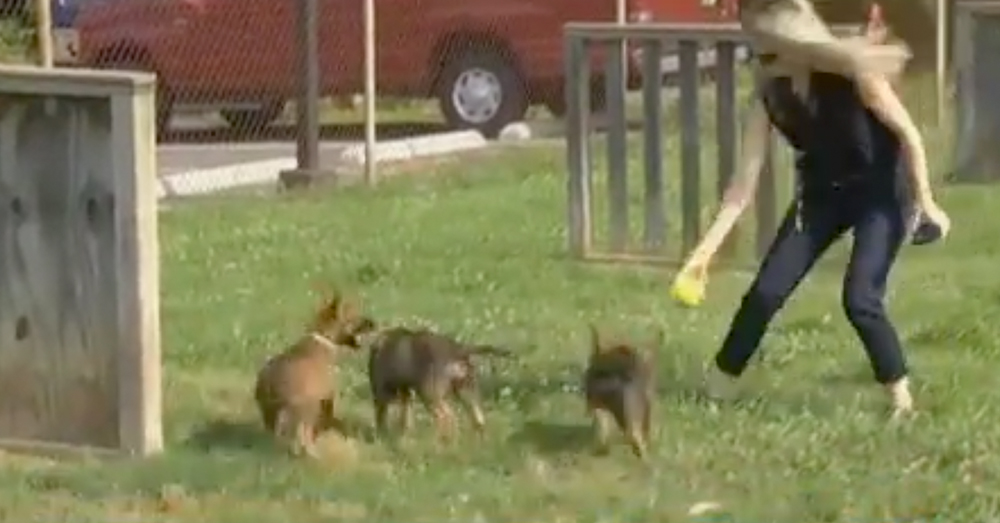 The dogs will be trained to sniff out illegal narcotics.

“They would be passive narcotic dogs sniffing for marijuana, cocaine, heroin, ecstasy and meth,” Hannah said.

Former rescue dogs joining the force is nothing new, but working with dogs this young is uncommon for the department. According to WBAL, narcotics dogs ordinarily cost as much at $4,000 to $7,000. Thanks to the RACC, the Richmond police are getting them for free.

“We’ve never done it before,” said Christie Chipps Peters, Director of RACC. “They’re little, I know you’re taking a risk, but we will assume all of that.” 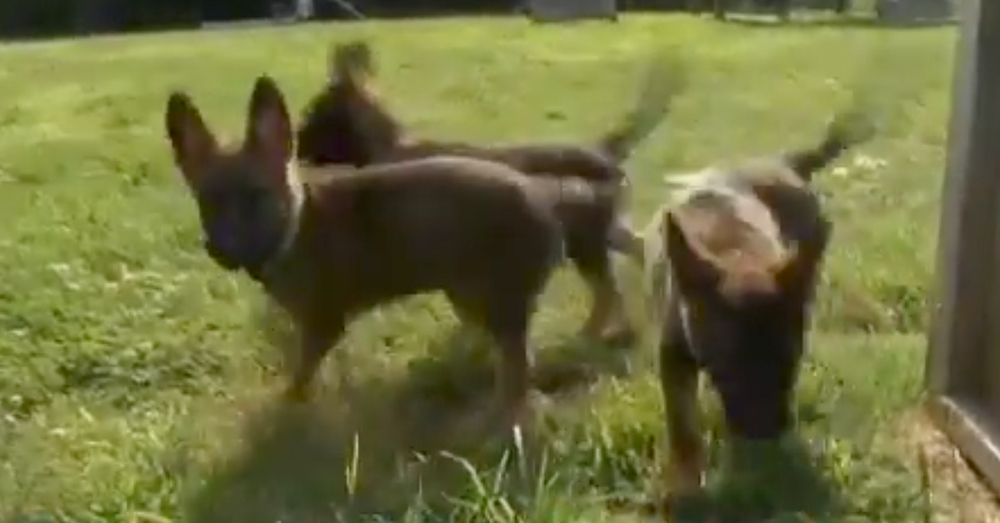 Both the puppies and their rescuers are quick to acknowledge, they’re in a much better place.

“It’s so beautiful that we remove them from a really bad situation and then they may become dogs that will help in the future control other bad situations,” Chipps said. 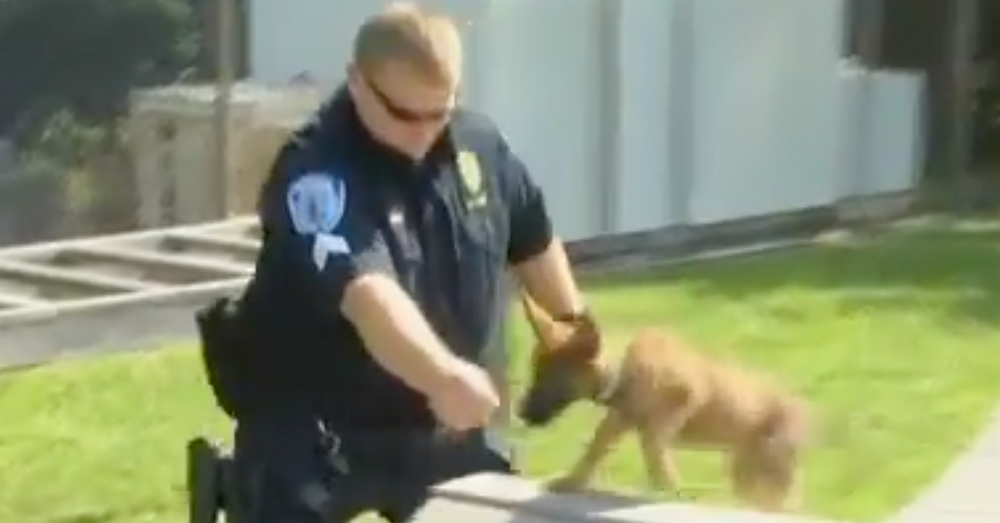 RACC will also be covering the costs of all the food, vaccines, and anything else the dogs need in their care until they are tested and proven healthy.

Watch their story in the video below!