Despite so much proof to the contrary, pit bulls are still suffering from their unfair stigma.

It feels like there’s a new story every day about the abuse, neglect, and general hatred they endure because of ignorance. The truth is that they are just as lovable, sweet, and adorable as any other four-legged friend.

Nevertheless, these two sisters were left waiting helplessly in the San Bernardino City Animal Control shelter because no one wanted the “aggressive” dogs. 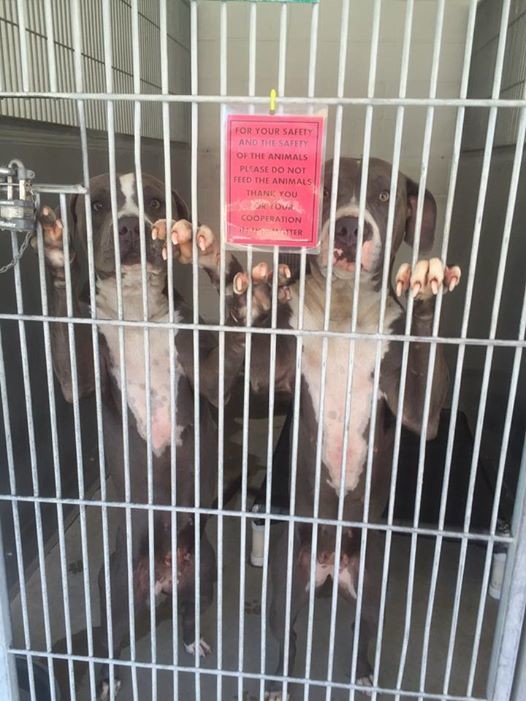 Luckily, they had each other to stay strong while they continued to wait… 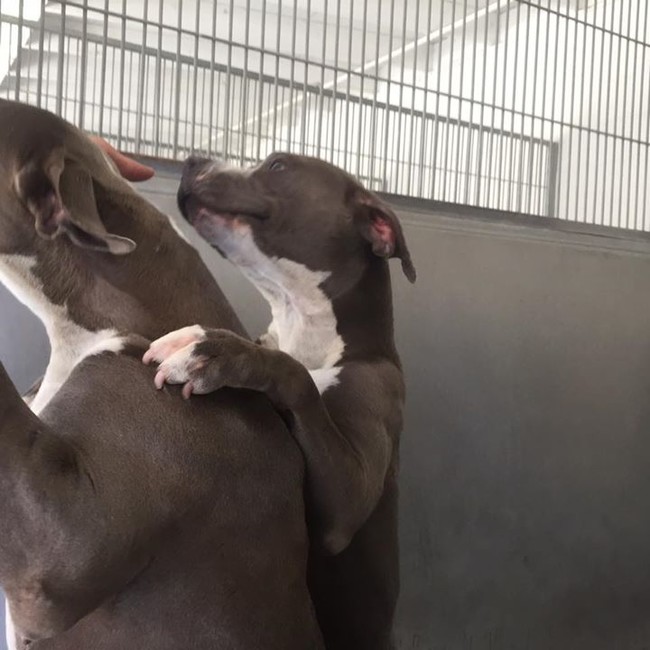 Staffers shared these precious photos of the sisters and soon, hearts were melting across the web. 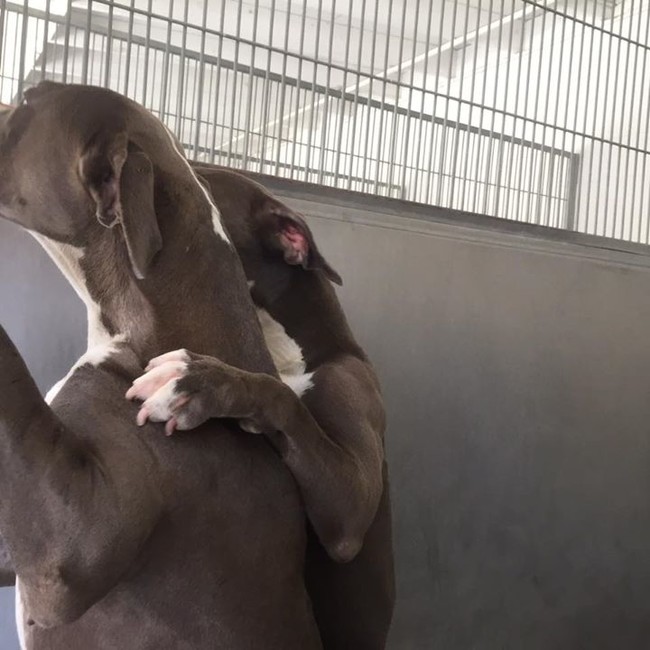 No one could deny these sweet girls were special and word of their situation began to spread like wildfire. 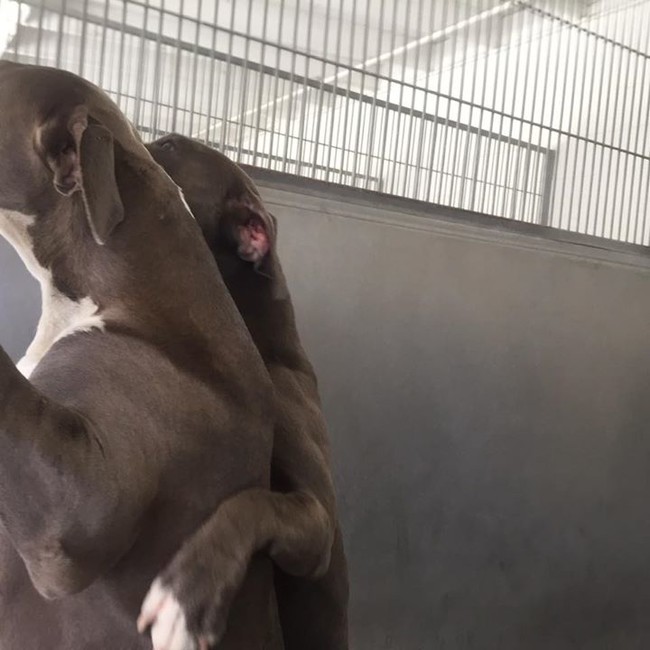 The cuddly cuties were given a second chance thanks to the powerful love between them! 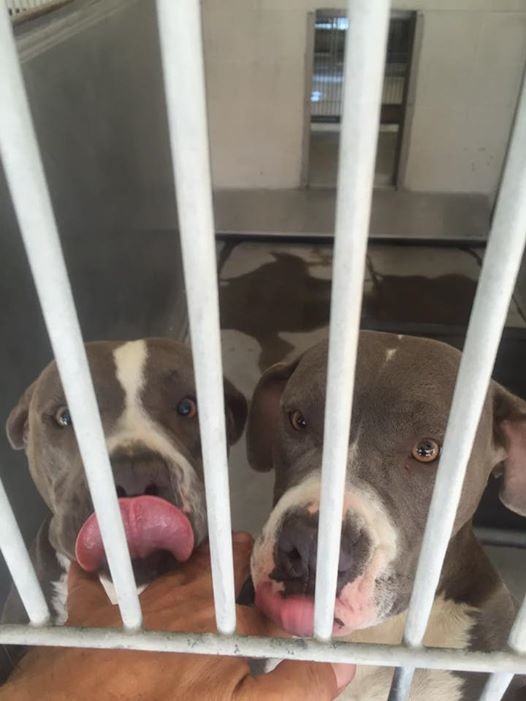 In no time, they both found a forever home — together! 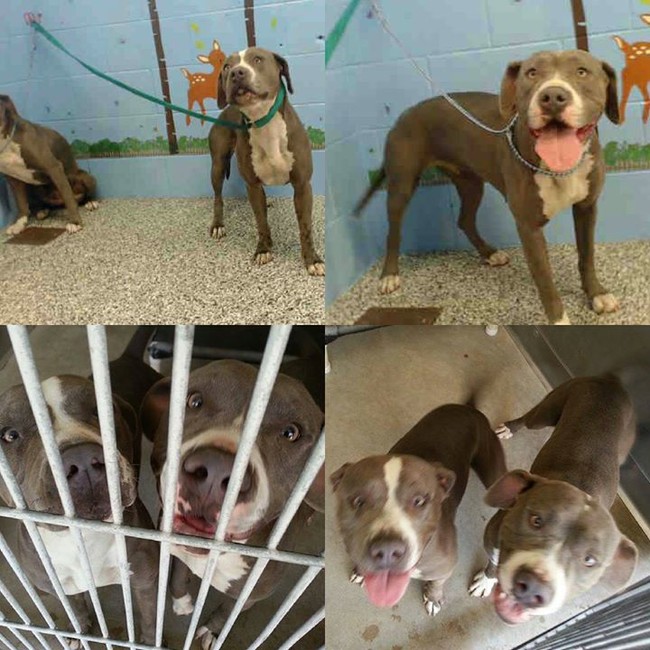 If you know someone who still thinks pit bulls are a “mean breed,” this will be sure to silence them. It’s simply impossible to say one bad word about their levels of lovable cuteness. Hopefully we can change this ignorant misconception once and for all.