The sad reality is that animals are abused almost every single day. It’s really painful to think about. We as humans have a responsibility to make sure that these vulnerable animals are taken care of, but some heartless people just don’t seem to understand that abusing them is completely unacceptable.

That’s why it’s so depressing that this mother dog and her puppies were recently thrown in the garbage and left for dead.

People heard strange noises coming from a nearby trash site, so they contacted the police. 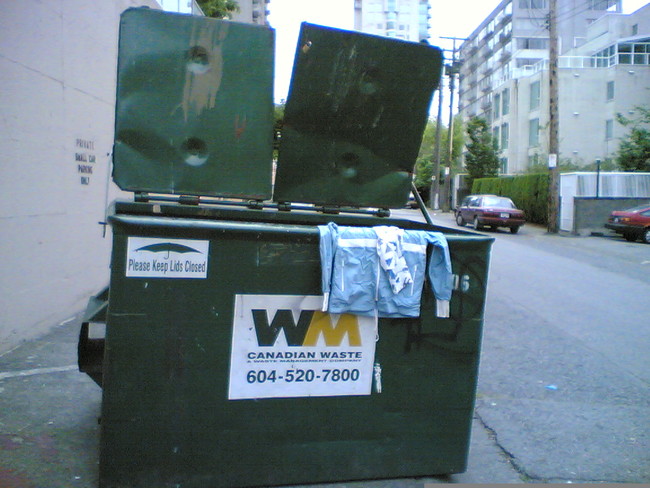 There, they found a mother dog panicking outside the trash…one of her babies had fallen in, but the others were found in a nearby shed.

The police intervened, rescued the pups, and took them to a local shelter. 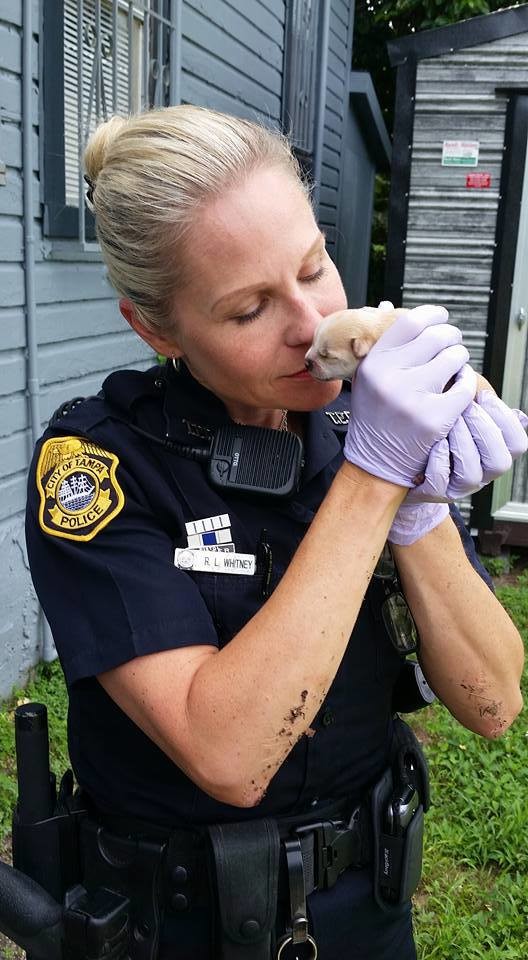 By the next day, this puppy family was safe and sound. 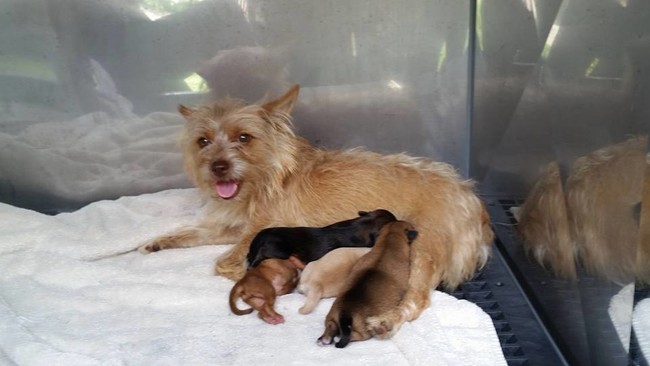 Mom was finally able to nurse her babies!