When you put your dog out for a pee break, you expect them to stop and sniff around for a couple minutes, right? But when April Hamlin of Elkmont, Alabama, let her hound Ludivine out, the pup ended up finishing seventh in a trackless half marathon.

The dog is known for exploring, but he decided to stay on course this time, trailing the leaders of the Elkmont Half Marathon in the process. He even won a medal!

Hamlin let Ludivine out to pee one morning, but hearing cheers from the starting line, the pooch decided to see what the silly humans were up to. He chased the frontrunners right out of the gate. 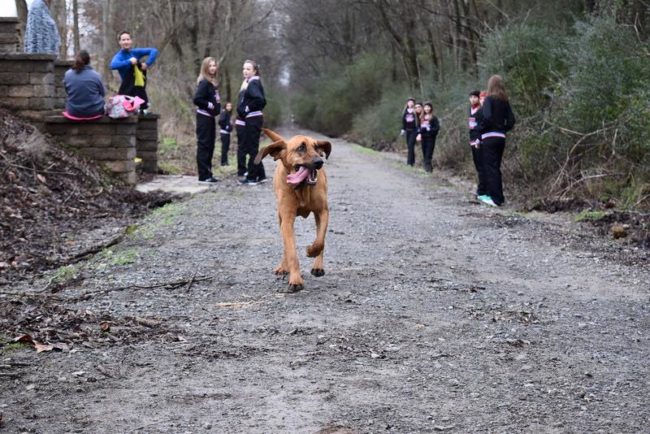 Despite trailing off to meet another dog who was watching the race (and bothering some mules and cows at a nearby farm), Ludivine pulled out an impressive seventh-place finish. He completed the course in 1 hour, 32 minutes, and 56 seconds! 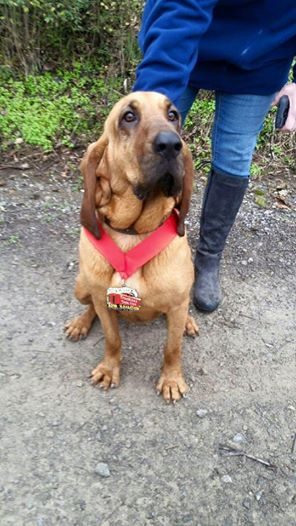 Although Ludivine might have skipped out on the entry fee, her unregistered run did bring a lot of attention to the Elkmont Half Marathon, which was held to raise money for a local track team. Ludivine has garnered so many fans that the run is going to be renamed the “Hound Dog Half” in her honor next year.