When Hope For Paws found these three Chihuahuas living in a KFC parking lot, it was clear they had been abandoned for several weeks. Tossed aside like trash, they were barely hanging on when help arrived.

Sadly, for one of the pups, too much damage had already been done.

Two females and a male were huddled together on the concrete. 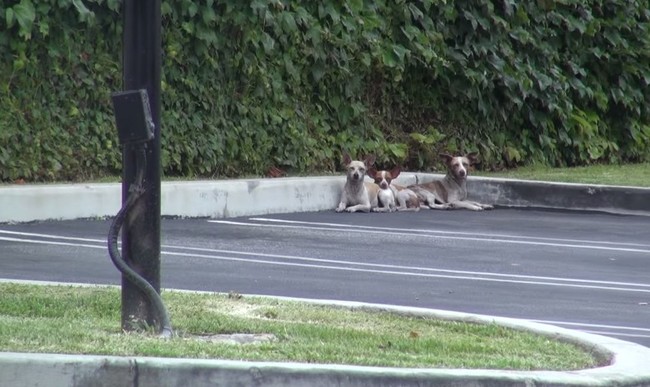 The rescuer slowly coaxed each of them over, one by one, with yummy treats. 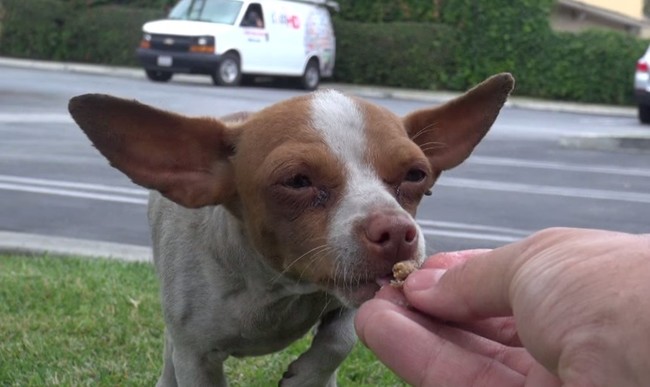 This woman stopped by and explained how she had been feeding them what she could spare for the past few weeks. 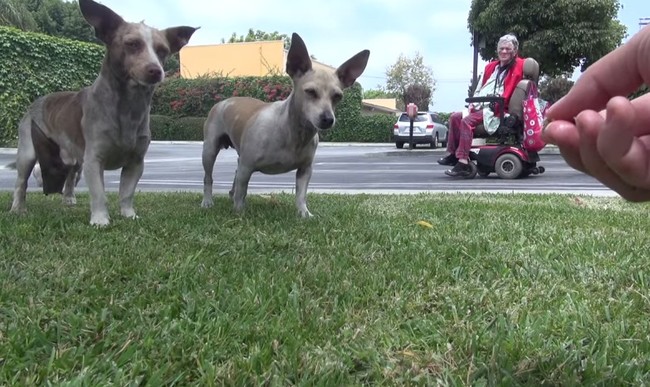 Corralling all three was a bit difficult, and the boy was a bit ruffled by the leash, but he was eventually calm enough to be placed with the pretty ladies. 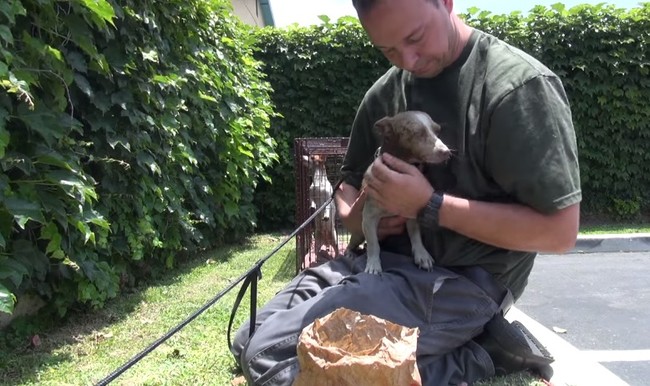 After a nice scrub in the tub, Marty, Penny, and Brooklyn’s tails were wagging with joy. 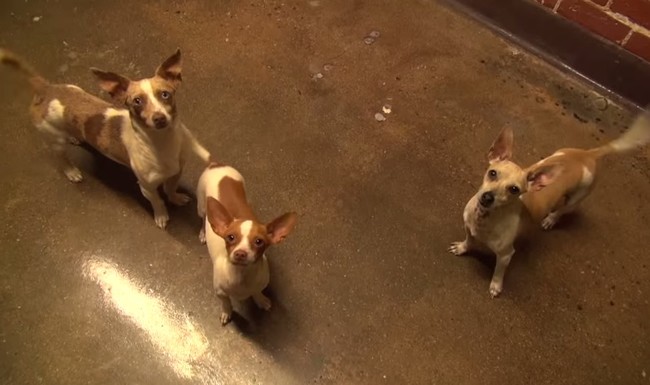 Unfortunately, Penny’s heart was already too weak from her life on the streets, and four days later, she passed away. 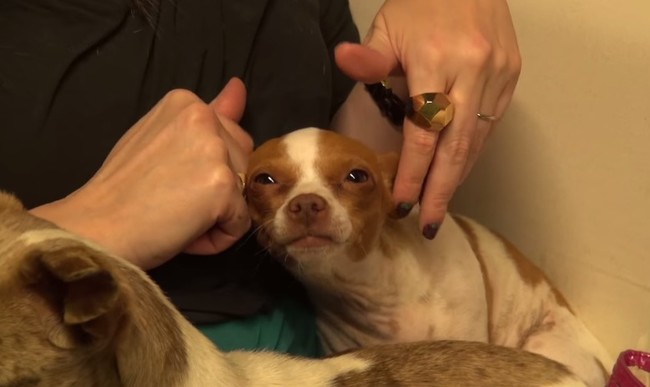 Watch the video for their heartbreaking rescue and to see how Marty and Brooklyn bounced back:

It’s tragic to think that if Penny had just been given the love, shelter, and care she needed, she would still be with us today. You can help Hope For Paws continue their lifesaving rescues by heading over to their website and donating to their amazing mission.