We can all relate the fear of a home invasion, even though they’re rare these days, especially when we have kids. But while some security measures are vital, they don’t always do the job. This is why it’s important to have someone we can depend on for love, friendship, and most of all, protection. 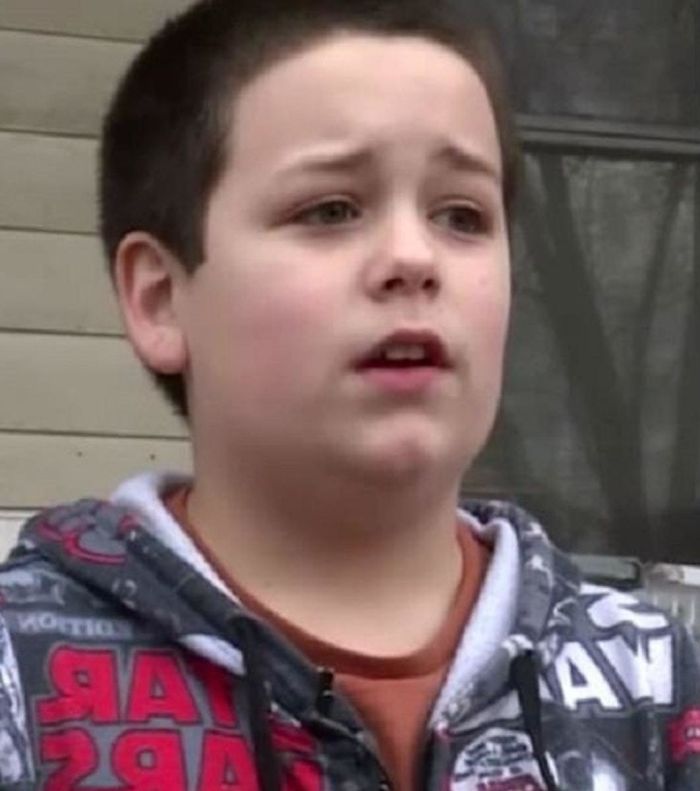 Shane, who’s 9 years old, feared the worst when he faced a burglar while he was home alone. He was just a child trying to escape an adult thief. But the burglar wasn’t banking on the fact that Shane wasn’t actually alone, and it was a mistake that would make him wish he’d never invaded this home. 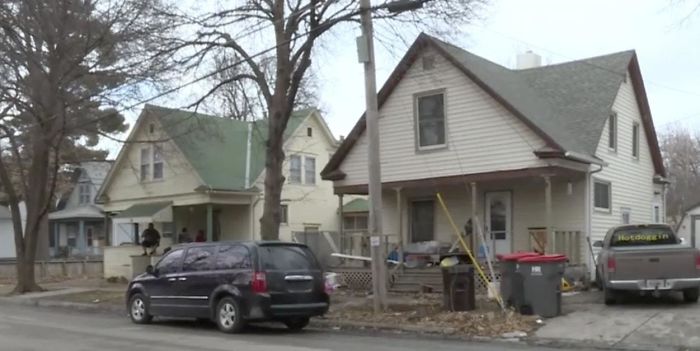 Shane Shafer lives with his folks and siblings in Lincoln, Nebraska. He’s also in 4th grade. Last February on a winter afternoon, Shane was at home while his mom went to school to pick up the rest of the kids. For a 9-year-old child, Shane was mature for his age, so his mom knew he could look after himself. Then again, she had no idea what her son was about to face.

Noises At The Door 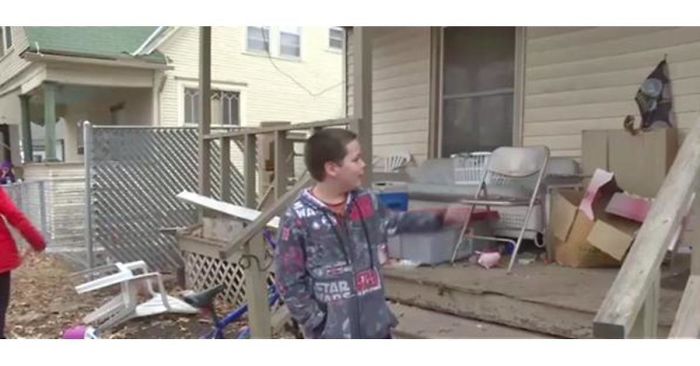 Shane heard strange noises from the door right after his mom left. It sounded like someone was messing with the lock, and he could tell that even though he was upstairs. He assumed it was his mom who came back to grab something she forgot, but soon, Shane realized that something just didn’t add up. 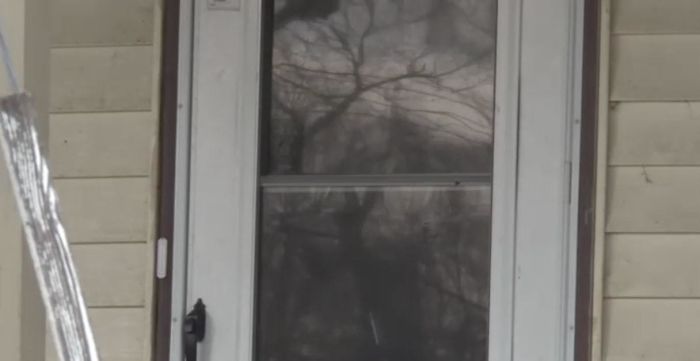 Whoever was at the door was taking an awfully long time to open it, almost as if they didn’t know how to do it. Since his mom was in a rush, Shane assumed it made her clumsy when she held her keys. Just in case, he went downstairs to take a look. But that’s when he noticed that it wasn’t his mom at the door. 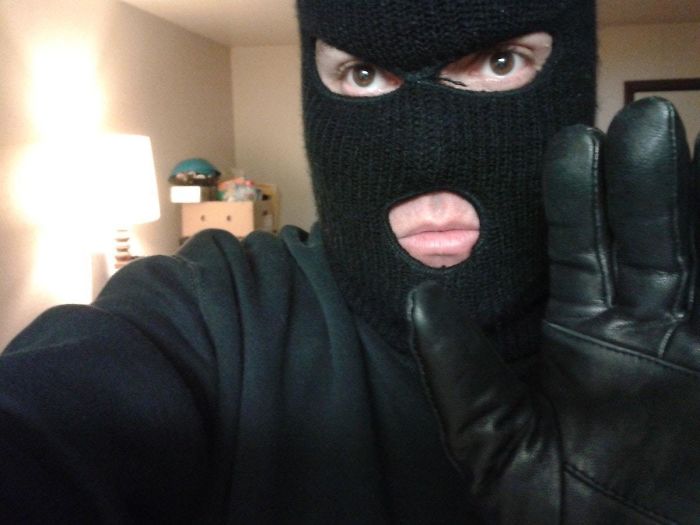 Scarily enough, a man was breaking in from outside and he was wearing a ski mask. Shane didn’t know what to do and was overwhelmed with fear. Suddenly, the burglar picked the lock successfully and walked in. Then the two of them locked eyes for what seemed like forever while they tried to figure out what to do next. 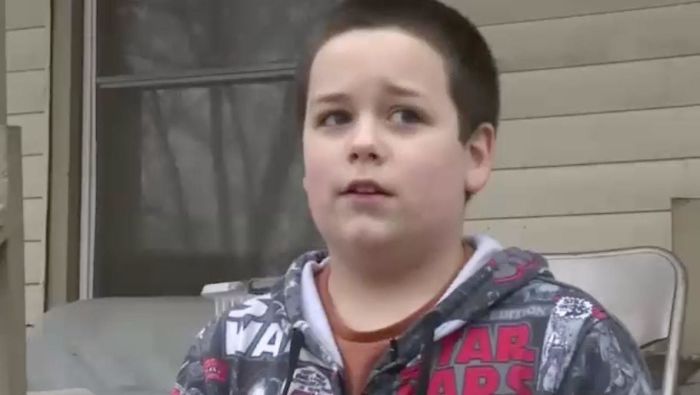 Shane realized that the burglar wasn’t there to steal things. He told reporters: “It seemed like he wanted me ’cause when he saw me he just slowly walked toward me and he didn’t look at anything else he just kept his eyes on me.” But Shane tried to escape before it was too late. 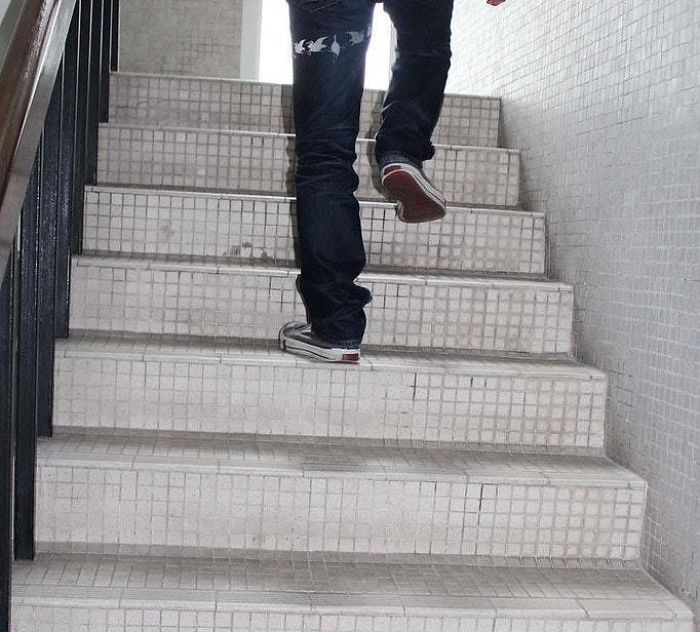 The burglar was on his heels as Shane rushed up the stairs. The child wasn’t sure how to get out of this and was afraid for his well-being. He said, “It was in a blink of an eye and I was really scared. Because, it was only me home and I didn’t know who it was.” Then the boy remembered that there was someone else in the house too. 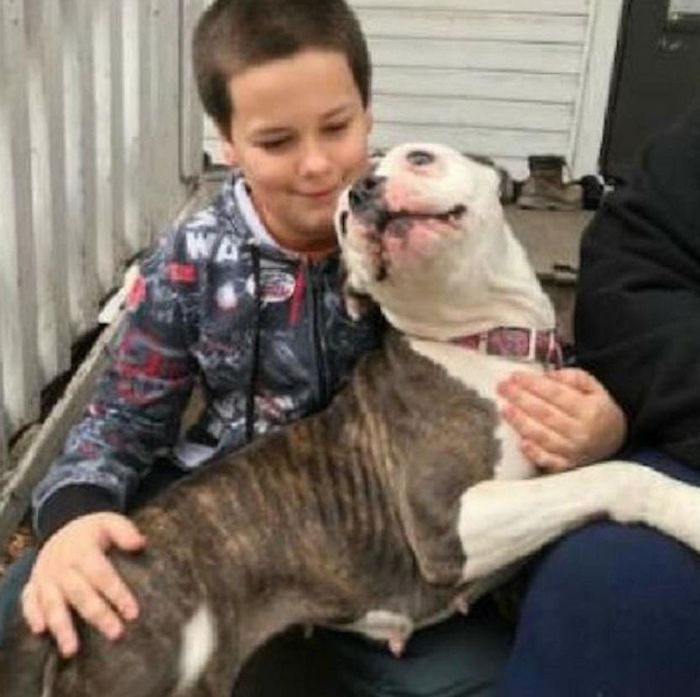 Shane called out to Baby Girl, who was hit pit bull, as he tried to get away. The pooch lunged at the thief’s legs to rescue the young boy. The intruder was too busy tussling with the dog to continue going after Shane. The boy immediately stopped when he got to the top of the stairs and watched the battle. 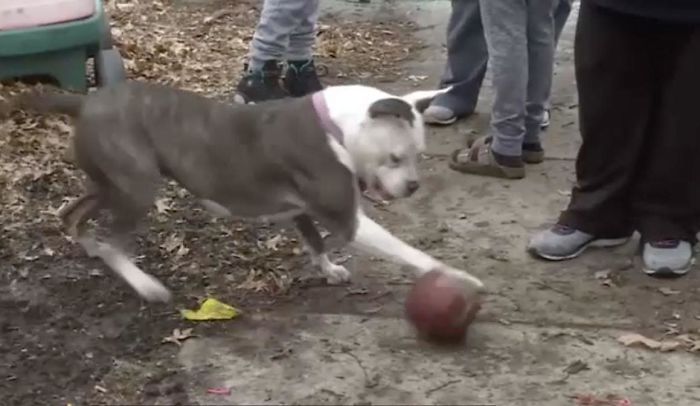 The pit bull might have been a year and a half old, but it was resilient. The intruder looked frustrated as he realized he wouldn’t get to grab the boy. Ultimately, he gave up. Shane explained, “The dude pulled the blinds down on my dog’s head and then ran away and shut the door.” Now he had to go back to see if Baby Girl was okay.

Runnig To The Neighbors 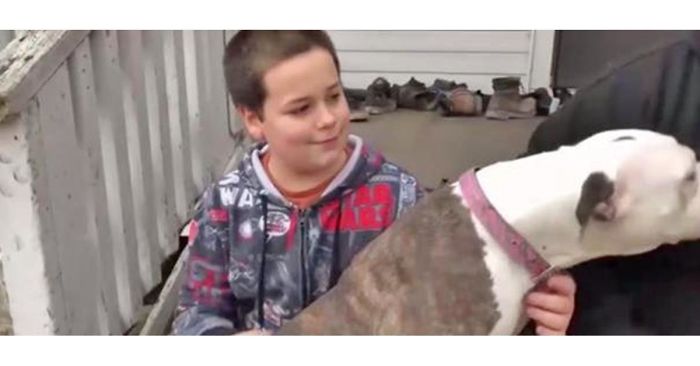 Since the pit bull wasn’t badly injured, Shane ran to the nearest neighbor’s home and asked them for help. They in turn called 911, and then they dialed Shane’s mom to let her know what just occurred. Soon, both of Shane’s parents came home and the police were there too. 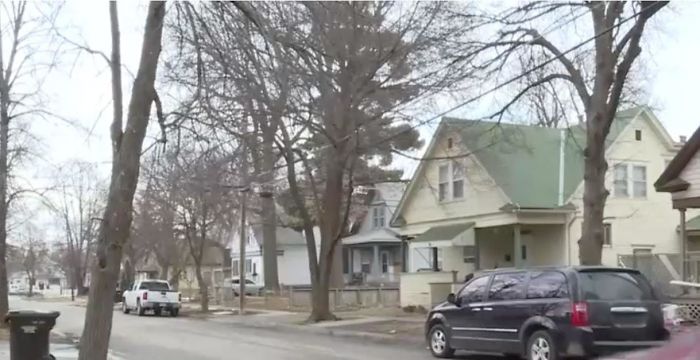 No one was able to identify the intruder who invaded Shane’s house because he had a ski mask on. However, eyewitnesses did notice the man driving a silver car. Now cops are looking for leads, but so far they haven’t arrested anyone. Now there was the fact that a 9-year-old had been left at home all alone.

His Parents Got A Pass 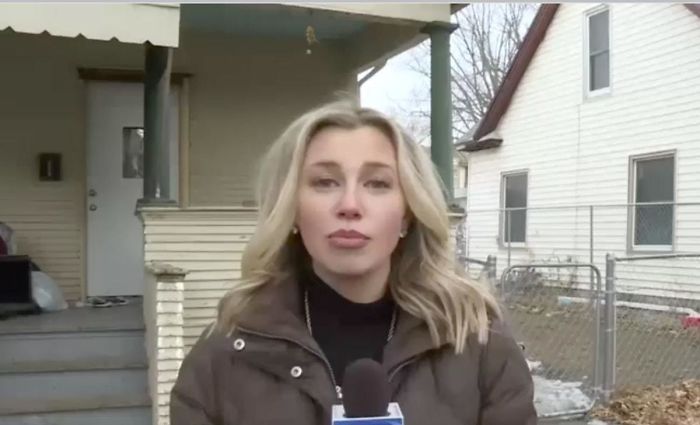 Police could have ticketed Shane’s parents for leaving their child home alone, but decided not to because they’d been through a lot. They explained to reporters that a child’s maturity level determines whether they can be left alone and should be a parent’s judgment call. While Shane’s parents didn’t show their faces, they wanted to clear the air.

Shane’s folks admitted that leaving their kid home alone was bad, but they felt their neighbors would help their boy out during a crisis. They added that the people in the neighborhood “watch out for each other,” hence why Shane knew to run to a neighbor’s home for help. Now they realize that there was someone other than the neighbors looking after Shane. 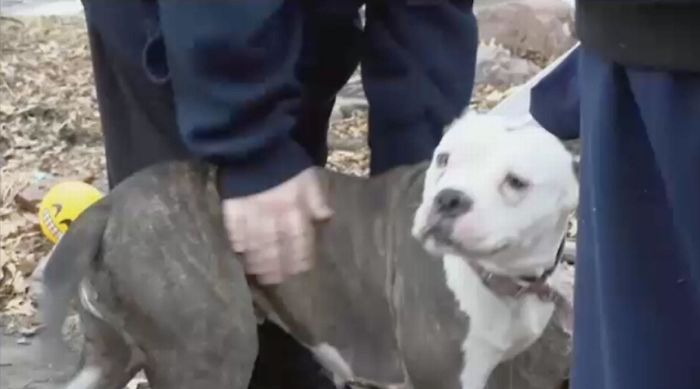 Baby Girl got a delicious lollipop as a reward for saving Shane. But while she was the one who managed to stop the intruder, the family owns another pit bull as well. Now, while pit bulls often get a bad rap for being dangerous and aggressive, the Shafers and others who own pit bulls would insist that this isn’t true at all.

Another Pit Bull Saves The Day 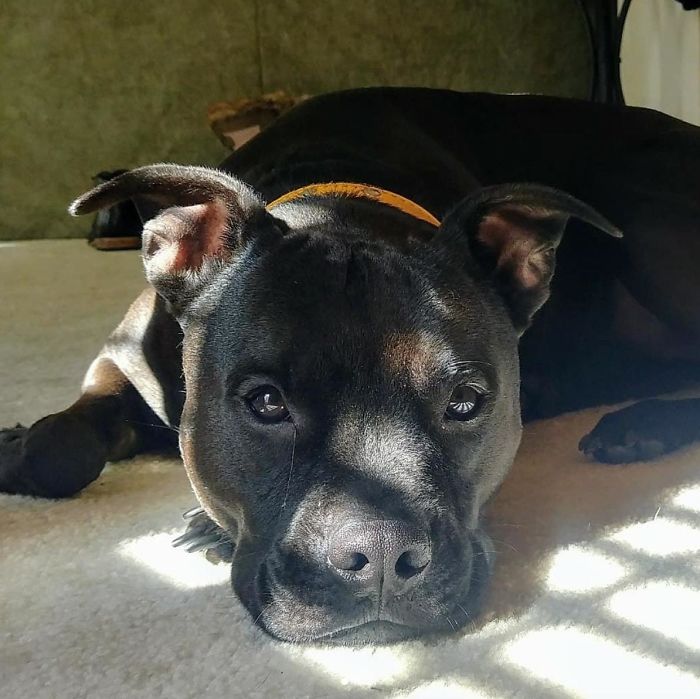 In Lawrenceville, Georgia, a woman called Abby shared how her pit bull, Bruce, saved the life of an elderly woman. He had started whimpering and when Abby let him out, he rushed over to a pond nearby. That’s when Abby discovered an elderly woman in the water and she was trembling. She immediately took the woman home and called the police who learned she had been reported missing and called her family.