Retired veteran Chad Flemming served two tours of duty in Iraq where, like many military vets, he unfortunately suffered both physical and emotional wounds. Anxiety and PTSD followed him home along with his injured leg.

The stress can sometimes feel overwhelming for individuals in his circumstance, but recently he was happy to find someone who really understood his pain. His new best friend helps him feel more comfortable and at ease, and Flemming returns the favor.

Mikko, a shy pit bull mix, took some time to warm up to his new human friend. 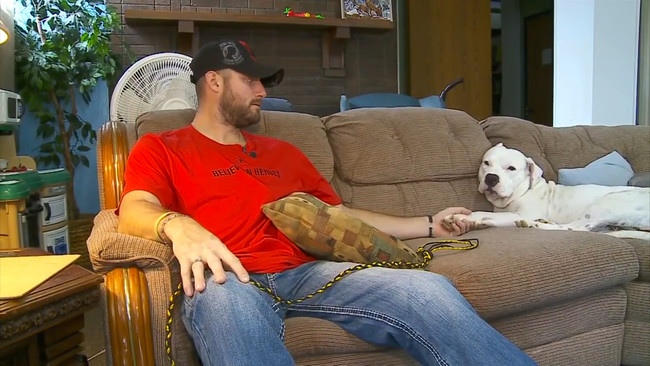 The poor thing was rescued one day before he was scheduled to be euthanized and it was clear he’d previously lived a sad, neglected life. 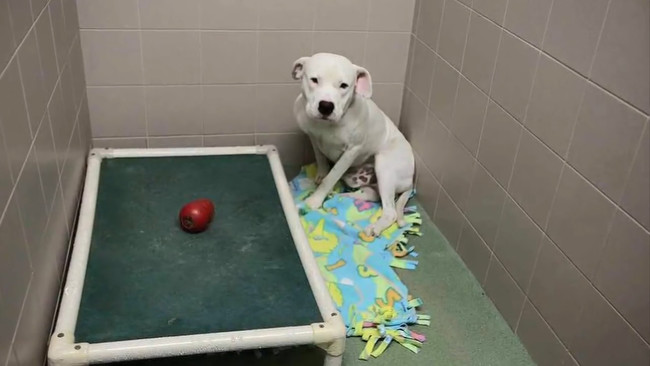 But after just a few days together, both the pup and man knew they’d found a true companion:

Clearly, these two were meant to be part of each other’s lives. It’s amazing to watch someone’s life turn around with just a little extra love — and this time it happened twice.