This is Hudson. He is a three-year-old Cavalier-Poodle Mix, my furry son, and my best bud.
https://www.instagram.com/p/BkDwZUrBYeS/?utm_source=ig_embed

Before we brought Hudson home, I had ordered this SmartPetLove Snuggle Puppy toy ($39.93) so it would be awaiting his arrival. I was told that the stuffed animal is a godsend when it comes to acclimating a puppy to his new home and helping with separation anxiety and stress. 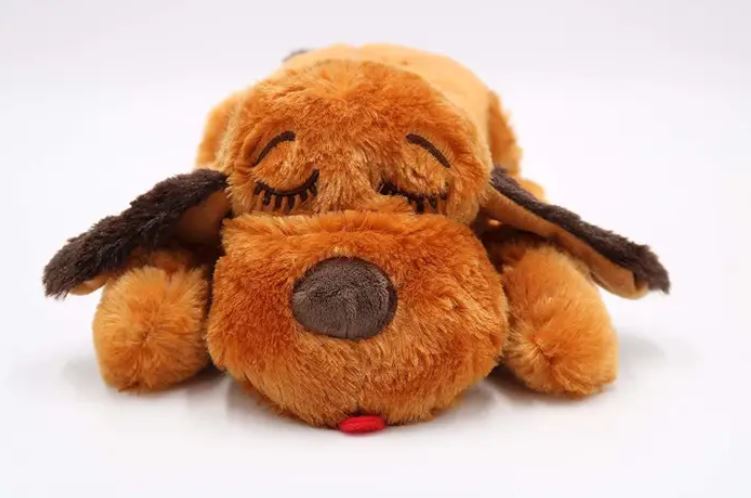 The stuffed animal comes with a beating heart insert that supposedly mimics a puppy’s mother and makes him more comfortable during crate training or getting adjusted to a new home.

Safe to say, Hudson and his Snuggle Puppy (who we later named Ruby) became fast friends. 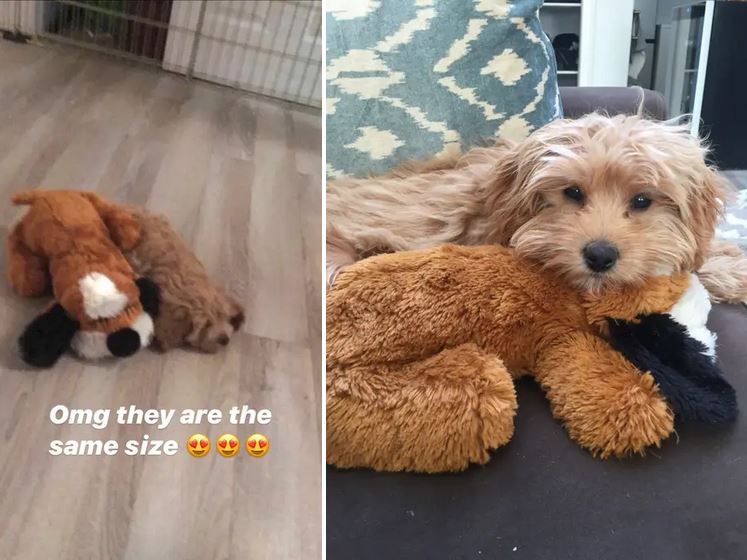 Wherever Hudson went in our apartment, Ruby went with him. We’d find them snuggling on the floor, on the couch, or in his crate. When we’d go on vacation, Ruby came in Hudson’s weekend bag.

When we first got Hudson, I felt terrible leaving him alone because he would whine and cry. But I soon discovered that leaving him with the Snuggle Puppy stuffed animal would calm him down. 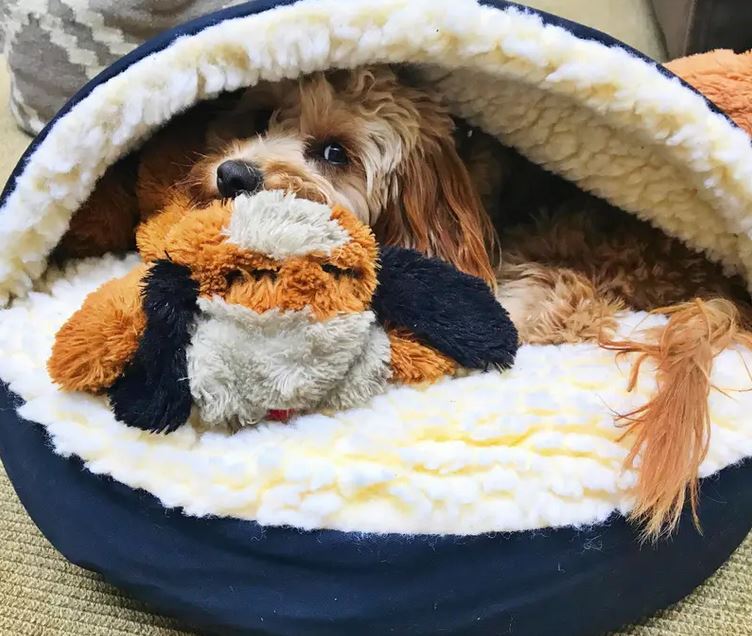 The Snuggle Puppy also helped us during crate training…before we gave up on that, at least.

Hudson doesn’t really care about toys. He has about 20 different stuffed animals we’ve accumulated over the years, but he only plays and cuddles with one: His Snuggle Puppy. 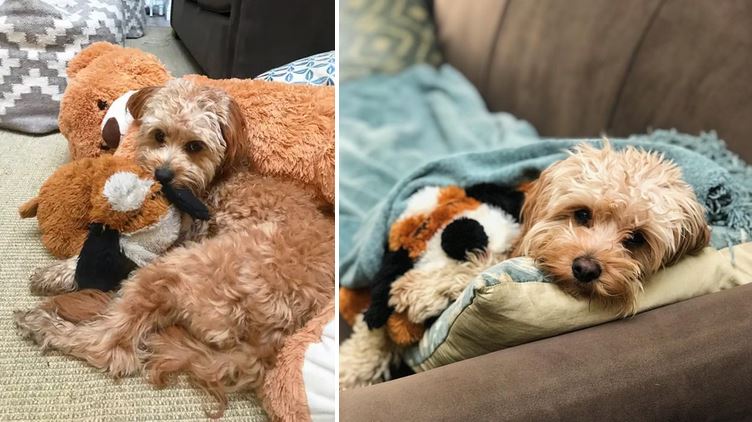 Now that Hudson is older, he still snuggles with Ruby when he’s feeling calm, but he also enjoys playing rough. Truth be told, Hudson’s current Snuggle Puppy is his seventh or eighth, since he’s destroyed and ripped the stuffing out of half a dozen. 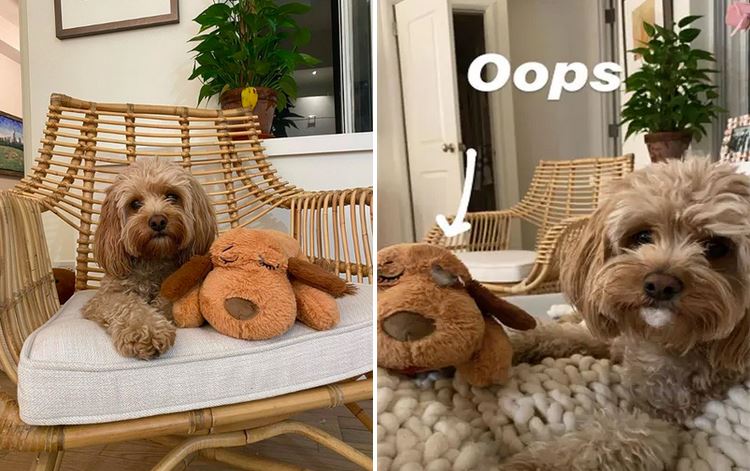 But every time I unwrap the Snuggle Puppy from its packaging, Hudson FREAKS OUT with happiness like he can’t wait to snuggle it (or sink his teeth into it).

I mean….it’s his best friend.

If you’re getting a new puppy or you have a dog that struggles from separation anxiety or stress, consider ordering a SmartPetLove Snuggle Puppy. For Hudson, it’s become his most valuable possession, constant companion, and favorite playmate.