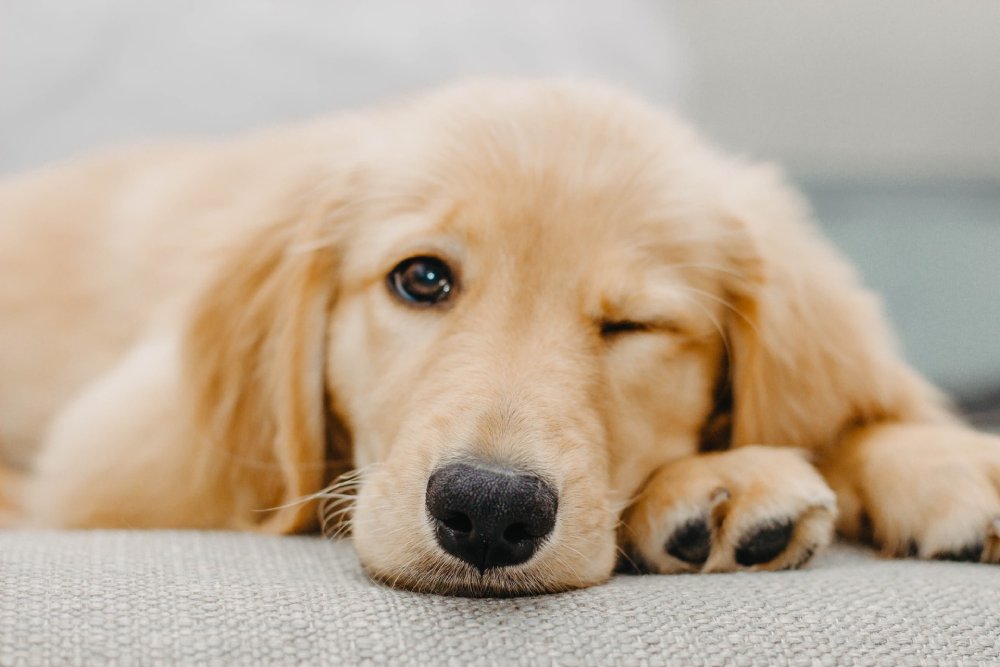 Golden retrievers are also known to enjoy outdoor play. According to the American Kennel Club (AKC), “They take a joyous and playful approach to life and maintain this puppyish behavior into adulthood. These energetic, powerful gundogs enjoy outdoor play. For a breed built to retrieve waterfowl for hours on end, swimming and fetching are natural pastimes.” 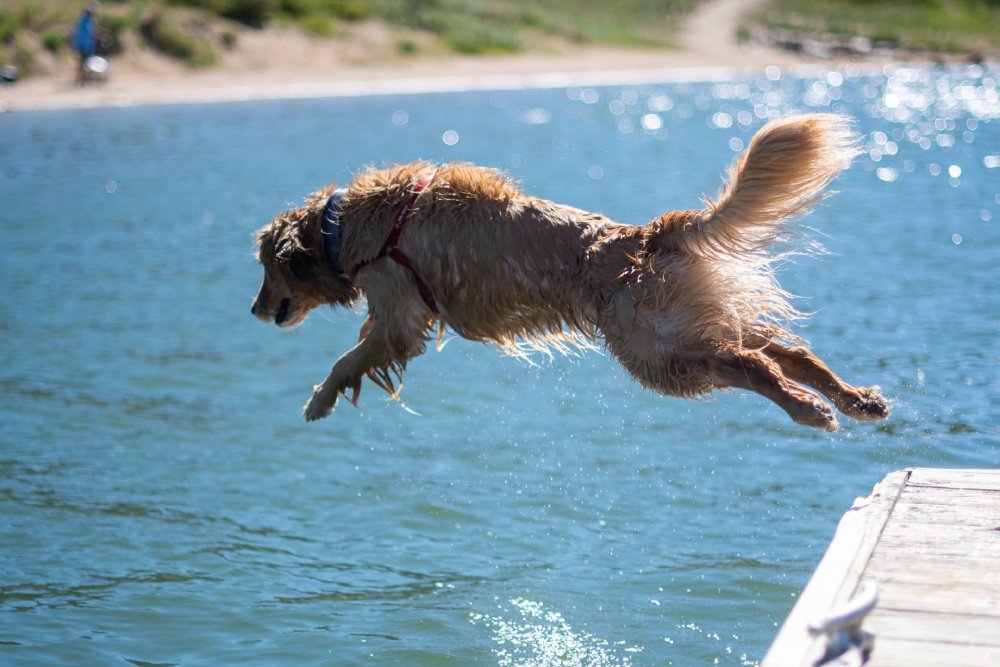 A certain good boy from Instagram made do with a dirty puddle for a bed on his daily adventure in a video that has gone viral recently. According to the video’s caption, all puddles are pools. Hudson, the golden retriever featured in the video, is shown lying down on the side of the road, paw-deep in the dirty and shallow puddle.

His mom can be heard in the background of the video telling Hudson that the water is dirty and that it certainly is not a pool. Pulling the leash slightly to coax him to move, Hudson’s mom finally succeeded, only for Hudson to reveal his now muddy coat on his belly. And once he started walking along with his mom, Hudson didn’t move away from the puddles until the end of the video, when Hudson’s owner finally decided that enough is enough. Hudson was pulled away from the puddles before he decided to lay down in the water again.

Watch the hilarious video below.