Cat-lover Autumn Ganza spends every spare minute saving strays in downtown Chicago. The life-long animal lover doesn’t work on account of a chronic condition, so spends much of her time and money trapping, neutering and re-homing cats to help reduce the city’s soaring population of stray.

“I’m on social security because I have Crohn’s disease and that makes me pretty poor, to put it very bluntly,” Ganza told Block Club Chicago. “So I don’t have a lot of money to throw around on cats and I throw all of my money and all of my time on cats, happily.” 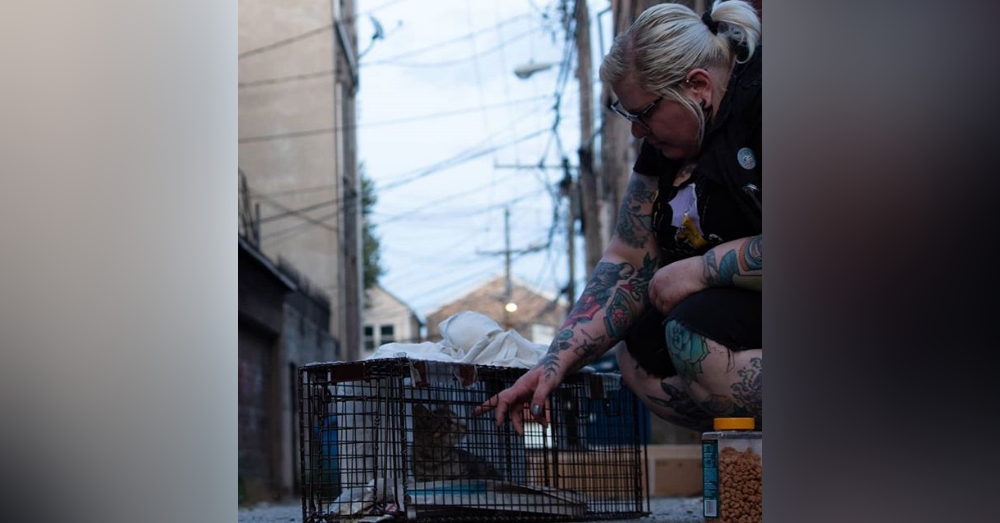 Even so, Ganza was able to run Castle Blackpaw, a one-woman rescue, and improve the lives of countless cats over the past four years. That’s how she heard about Pumpkin, an orange kitten about to be euthanized at a local shelter on account of his broken hind leg. 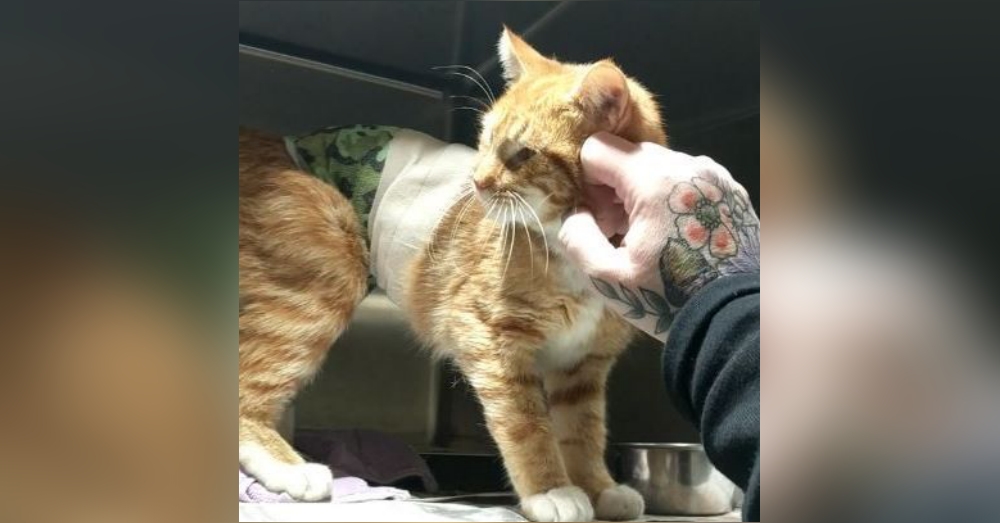 “I just basically screwed up my whole day and went and pulled him and figured it out,” Ganza said. “He was really adorable, obviously. Very fluffy. He was wearing this very sad little cast. He could barely stand up but was still trying to.

Pumpkin immediately curled up in Ganza’s arms and started kneading with his paws. “He was kind of like, ‘Hey, get me out of here,’” she recalled, resolving to adopt him on the spot. 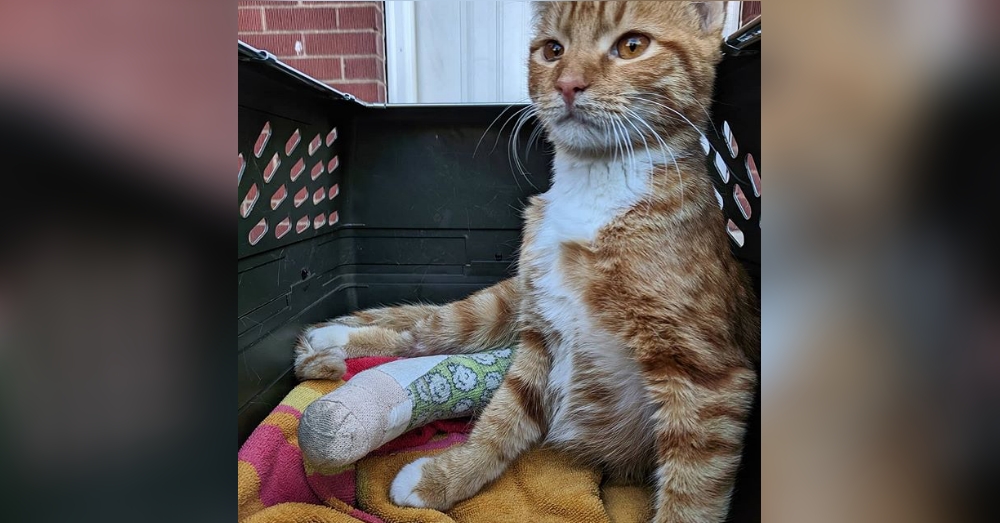 The only problem, of course, was that she didn’t have enough money for the operation the kitten would need in order to walk properly. So Ganza set up a GoFundMe page that’s already raised over $1700 to fund Pumpkin’s operation.

“I think it’s amazing because I’ve never put my hand out and asked for money straight out for a cat before, y’know?” Ganza said. “I never wanted to make a for rescue … . My mind is just blown.” 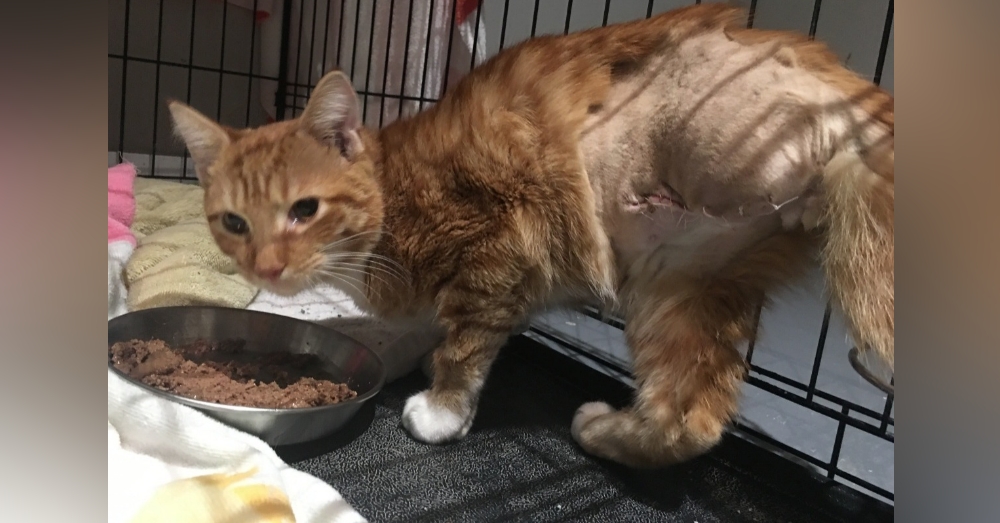 The money has allowed Pumpkin to visit a vet who amputated his bad leg, although — according to Ganza — the kitten is recovering nicely and learning to get around on three legs just fine. To celebrate, Ganza will be hosting a “kitten party” at Chicago’s Pinwheel Records on Oct. 19 from 4-8pm. If you live in the Chicago-area, make sure to drop by to meet Pumpkin and 20 other adoptable cats looking for forever homes!