Sometimes, a person’s dedication to their animals can be almost superhuman. Which is arguably just the case with Steve. He’s doing his very best to give his 11 former stray dogs a stable life, even though that means he has nothing left for himself.

Not long ago, he started a long journey from California to Indiana. The twist? He was going to do it all on a bike.

This is the cart that Steve, an elderly homeless man, was pulling behind a bicycle. 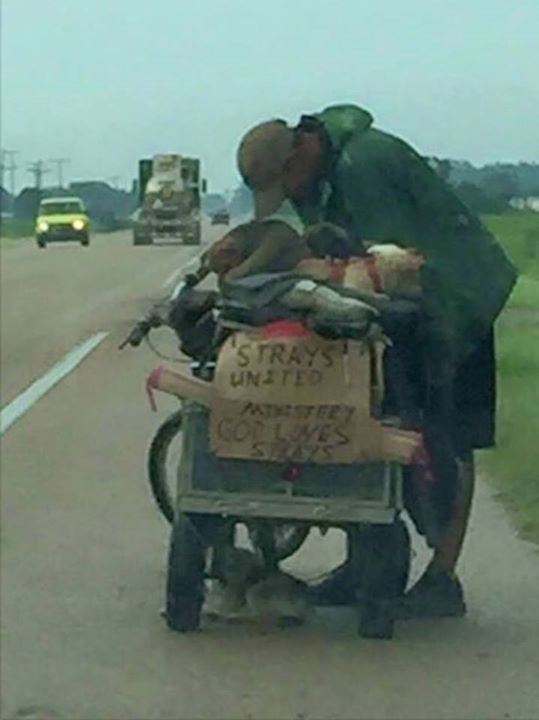 All 11 of his dogs were coming with him on the journey from the West Coast to middle America. 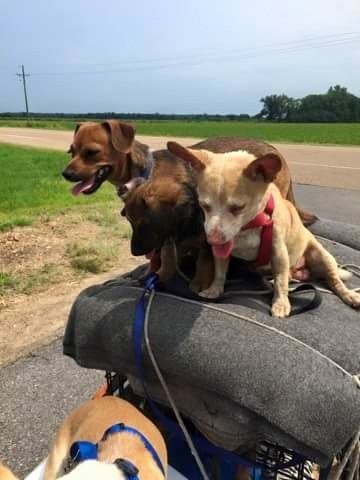 Each and every one of them used to live alone on the streets. Steve rescued them and now they mean the world to him. 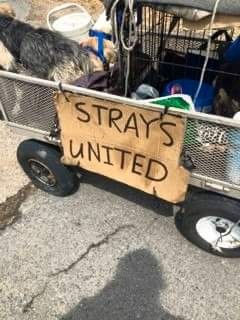 While on the road in Arkansas, a woman saw him with his makeshift vehicle and pulled over to see where he was headed. 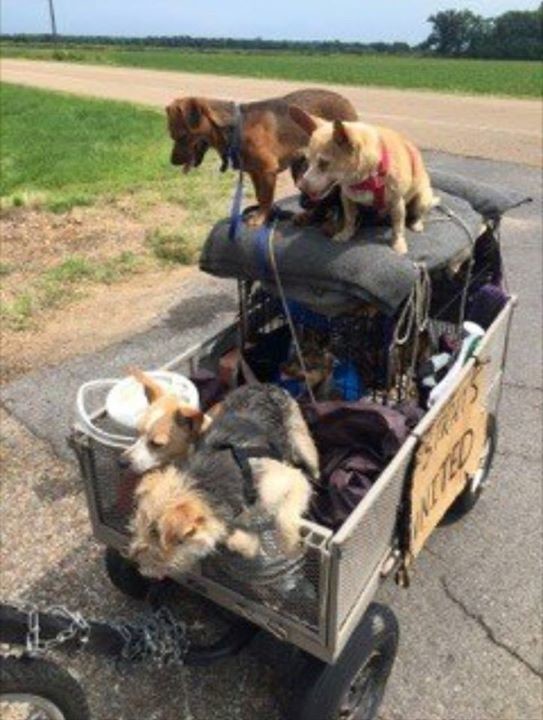 After the woman learned his story and got permission to post it online, Steve’s luck has increased. 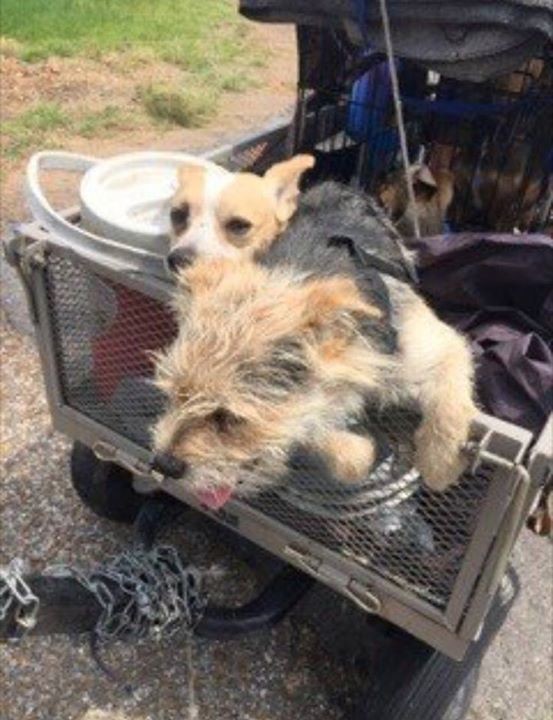 Multiple rescue organizations, including SOAR, have put Steve and his fur baby family up in hotels and provided him with transportation… 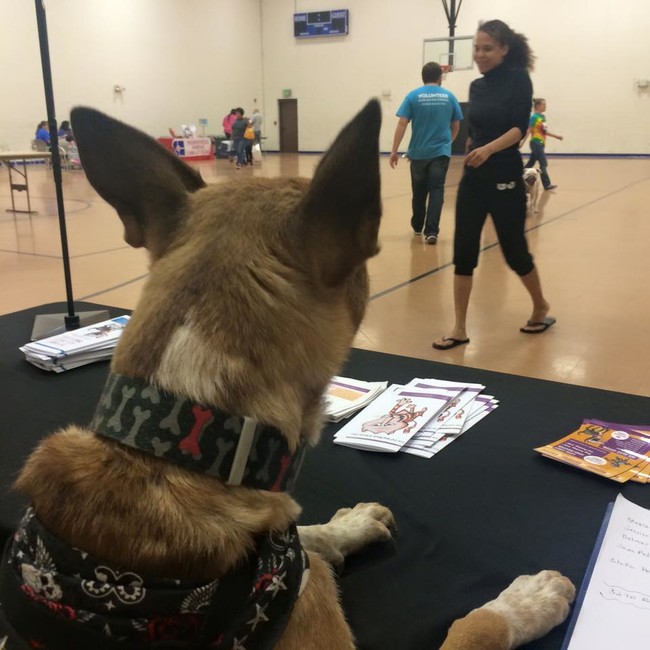 Why, you’re probably wondering, was the family going the distance, though? 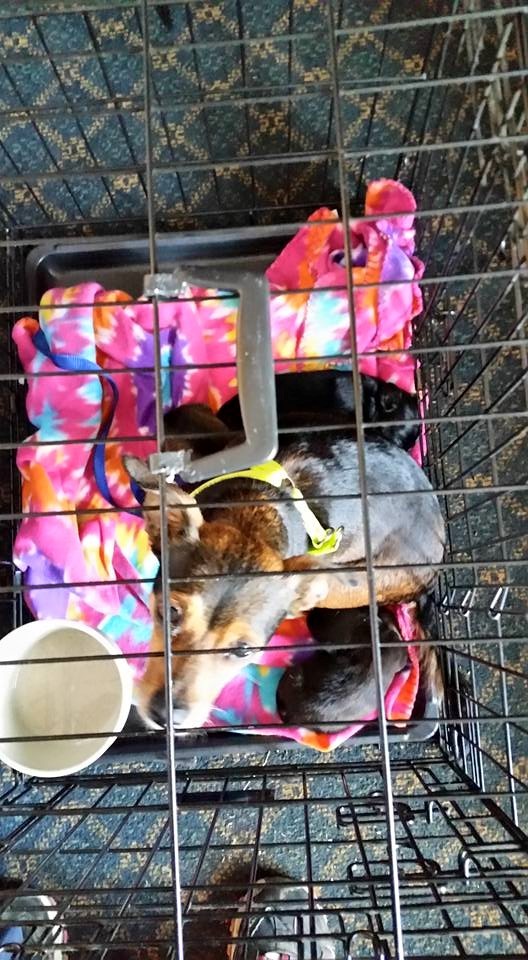 Once he gets to Indiana, a friend agreed to help him out. 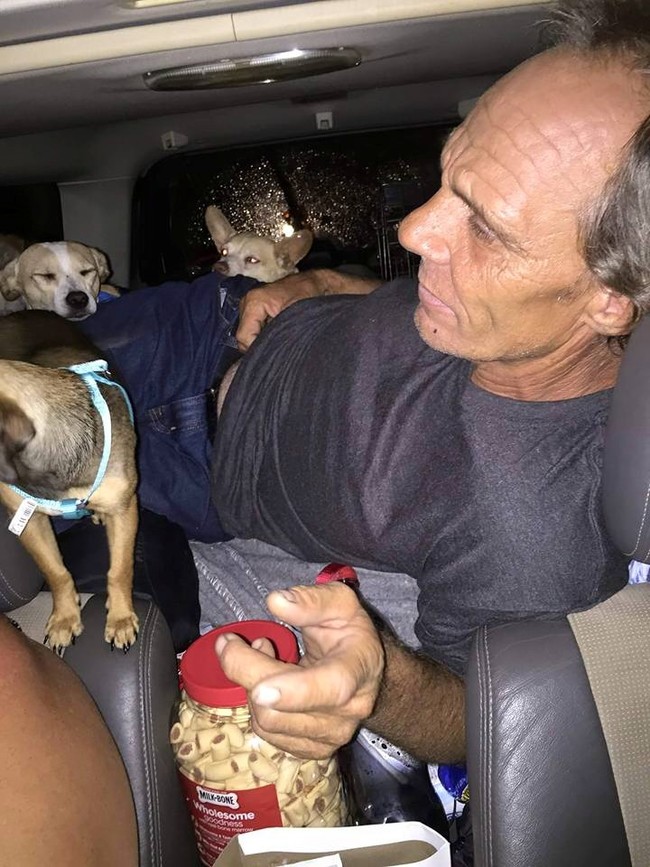 Steve will receive assistance with neutering, spaying, and getting proper medical care for all of his pups. 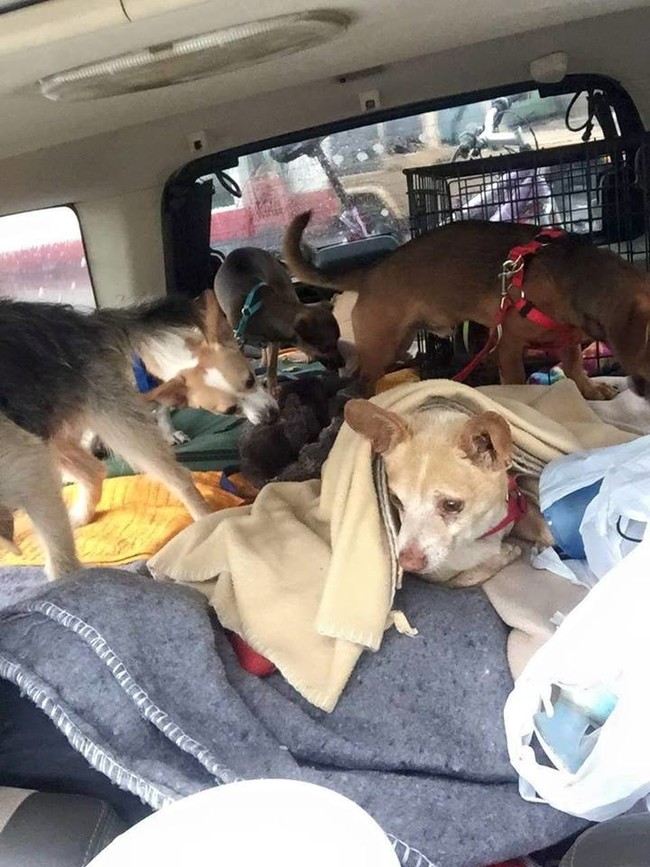 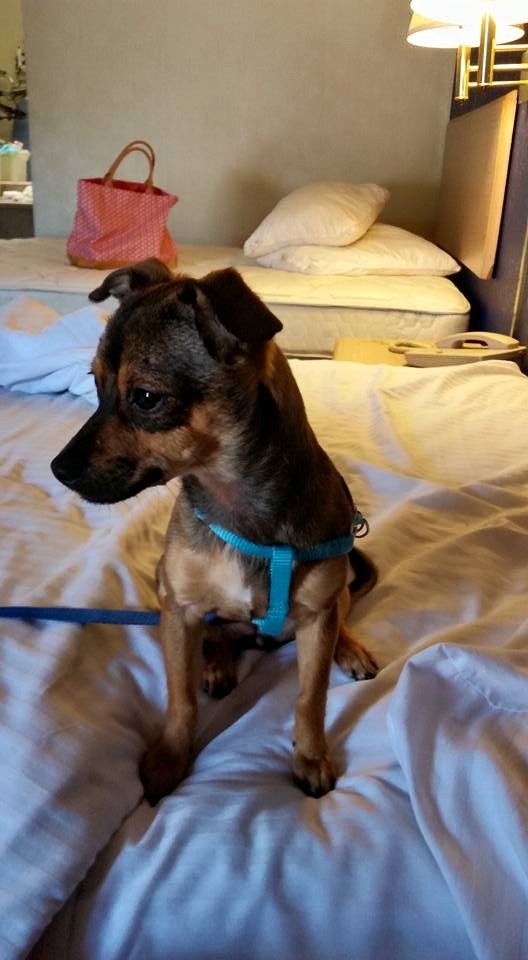 It would be heartbreaking to tear this dedicated family apart. Instead, these pups will rightfully stay with their dad, who has done everything in his power — and even beyond that — to get them what they need to be happy. Local shelters and rescues in the area will take care of the dogs for the immediate future, while Steve works on putting together a life in Indiana with the help of his friend.

We wish the best for this big, furry family. Good luck, Steve!