Marjorie Palmer, or “Mrs. P” to friends, is an octogenarian living in Hinckley, a small town in central England. Like many seniors her age, Mrs. P has increasing difficulty getting around, but she’s not going to let her limited mobility impede her longstanding goal of animal rescue.

Sadly, Mrs. P’s has also suffered some loss, including her death of her beloved Jack Russell, who’d become one of her best friends and companions over the years. After the sweet dog died, Mrs. P reached out to Leicester Animal Rescue, a local shelter that re-homes hundreds of cats and dogs every year. She might be in her eighties, but she still had plenty of love to devote to an animal in need — and decades of experience as a “dog person” under her belt. 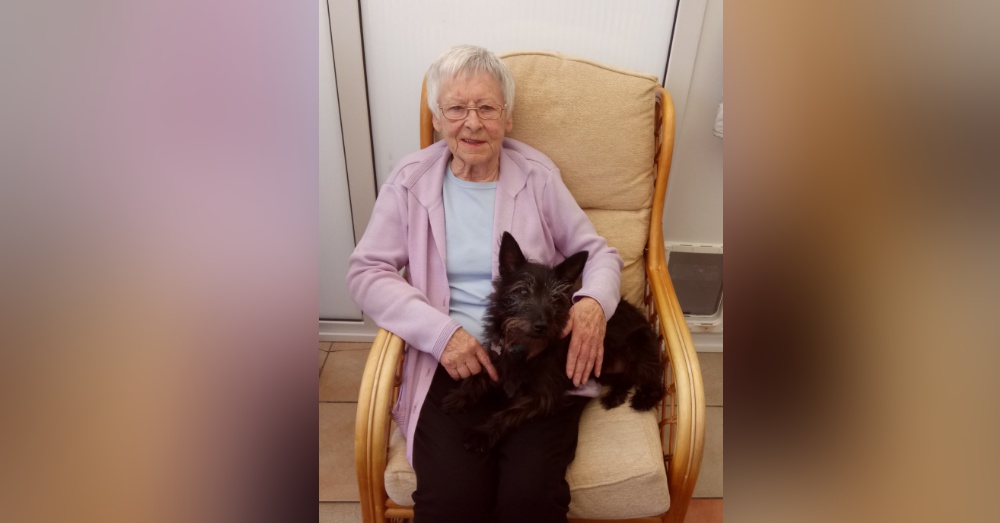 But Mrs. P wasn’t looking for the cutest dog in the shelter, nor was she interested in finding any specific breed. Instead, this sweet lady was searching for the dog in most need of love, which is how she met Lulu, a dog with cancer so advanced that she was only available to foster. Lulu’s life expectancy was so limited, vets warned the animal had “weeks, not months” to live.

Regardless, Mrs. P vowed to make the dog feel loved and comfortable in her final days — so much so that Lulu’s health miraculously improved! Despite her brief life expectancy, the dog miraculously survived for another two years, with her most serious symptoms eased. “She’s happy, so she’s not inclined to leave us yet,” Mrs. P responded simply when everybody — including the vet — marveled at the dog’s remarkable turn of health. 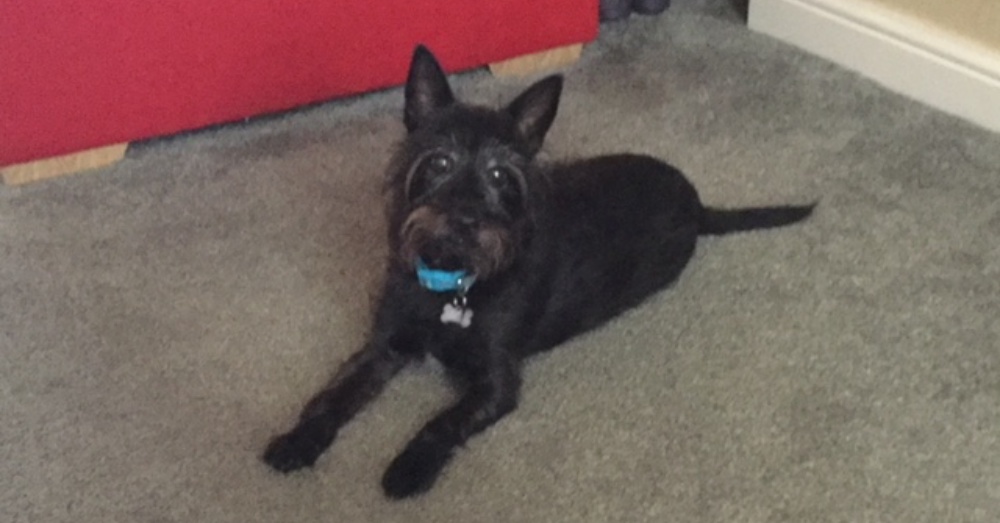 When Lulu did finally crossed the Rainbow Bridge, Mrs. P went back to Leicester Animal Rescue. This time, she selected Nipper, a balding, bedraggled dog with an unfortunate name that suggested a doubtful temperament. Nor was Nipper — a senior himself — any stranger to heartbreak and loss. After his original owner had died, the dog had been sent to live with family that left him alone for long periods of time, an ordeal so stressful that the animal started to lose his fur.

Fortunately, Mrs. P was never one to be fooled by appearances. Nor was she anything but certain that — despite her age and infirmity — she could provide another dog with a loving home. 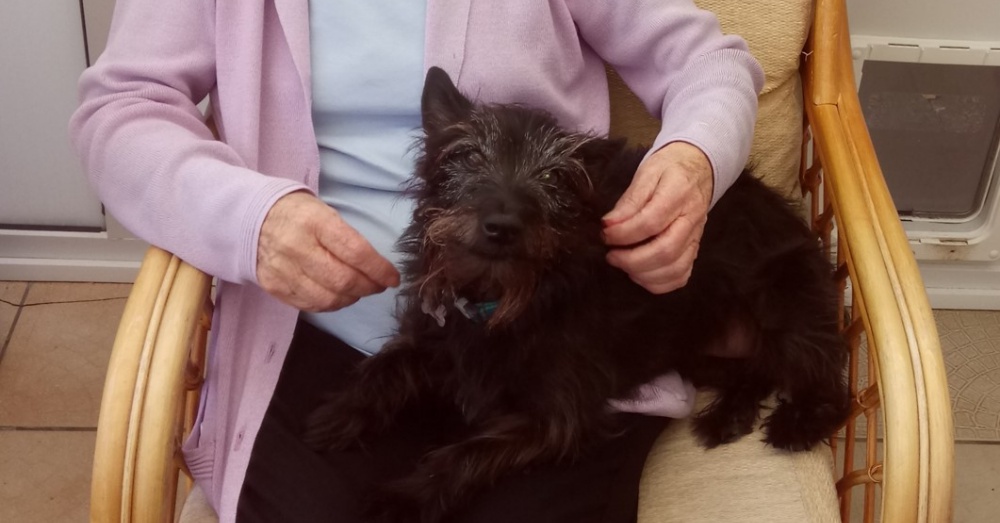 Indeed, these spunky seniors are a match made in heaven, according to Mrs. P’s friends. Nipper barks when anybody comes into the house, which helps Mrs. P feel safe, while she provides such a wealth of comfort, companionship and cuddles that his fur has completely returned. Nipper still enjoys daily outings with a local dog walking service. In the evenings, the pair snuggles up together in front of the TV. 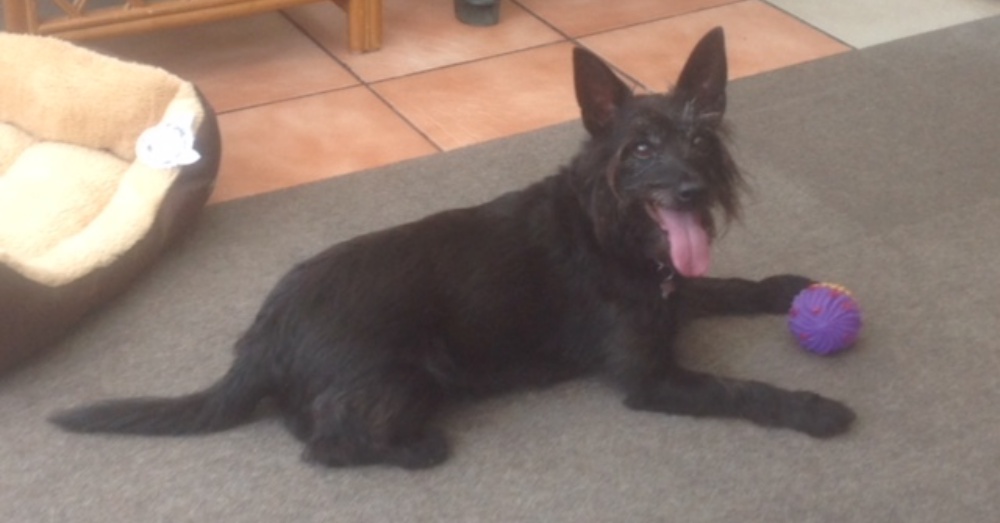 Most importantly of all, these sweet seniors are happy and healthy together, and their inspiring friendship proves that it’s never too late to foster an older dog.