After going through a terrible seizure brought on by GME (a central nervous system disease), this pup was left in terrible shape. But her last days were made much happier by a special new friend. The images captured by a cousin of the dog’s humans are absolutely heartwarming. 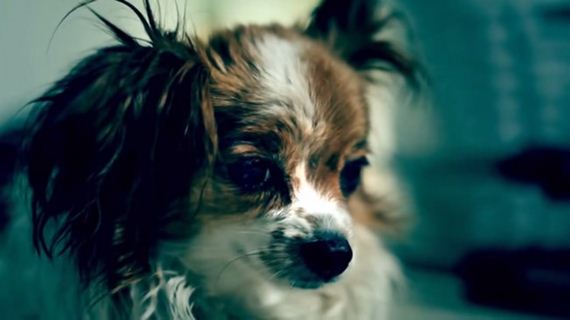 She started having seizures in her old age, with one of them leaving her emotionally crippled.

To cure the neurological symptoms of depression… 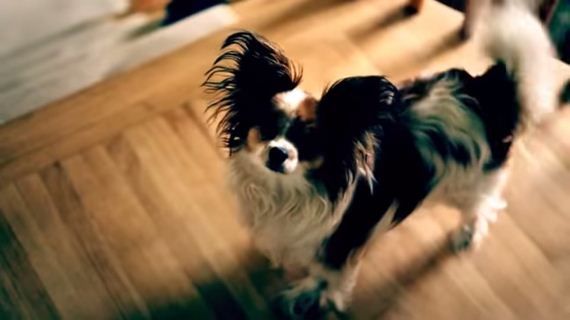 Bo’s family decided that it was time to add a new member to the family.

That’s where Jake entered the picture. 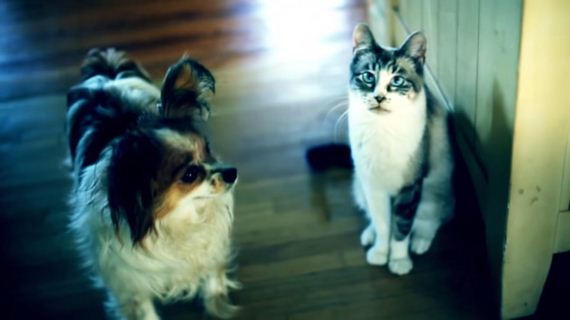 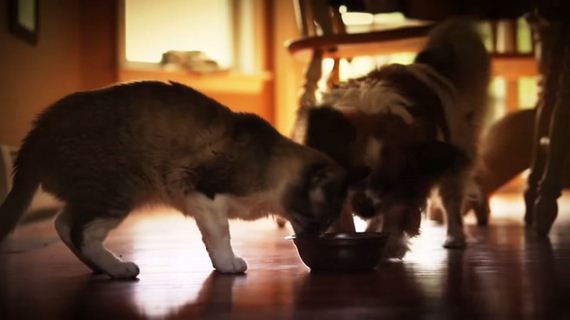