You’ve probably heard about how divided people can be about pit bulls. Most people understand that their aggression is usually the result of how they’ve been raised by humans, and that they’re actually quite sweet. Still, some people maintain that this particular breed is inherently dangerous and a menace to society at large. Some even go so far as to call for the eradication of the breed.

Usually, the latter group people are all talk. Yet sometimes, these hang-ups can have violent, often tragic results. Just ask Fifty. 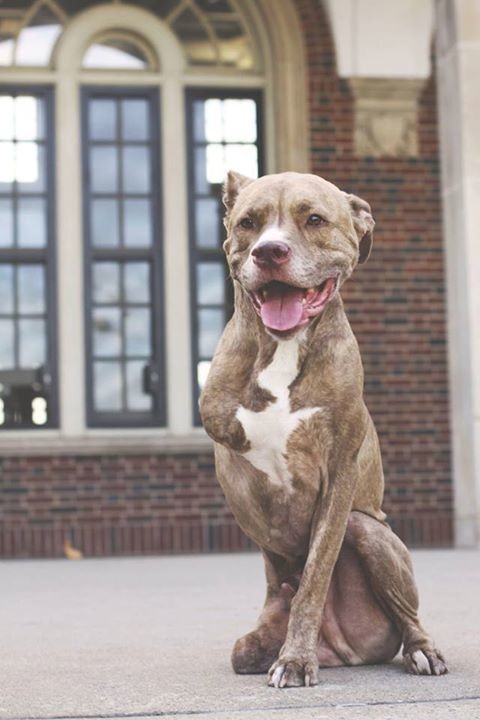 Due to his massive wounds, Fifty’s owners could no longer afford to keep him, so Fifty landed in a high-kill shelter. Luckily, he was saved by Doberman Rescue Plus, and eventually found a permanent home with Kelly Michael, who loves pit bulls regardless of their bad publicity. 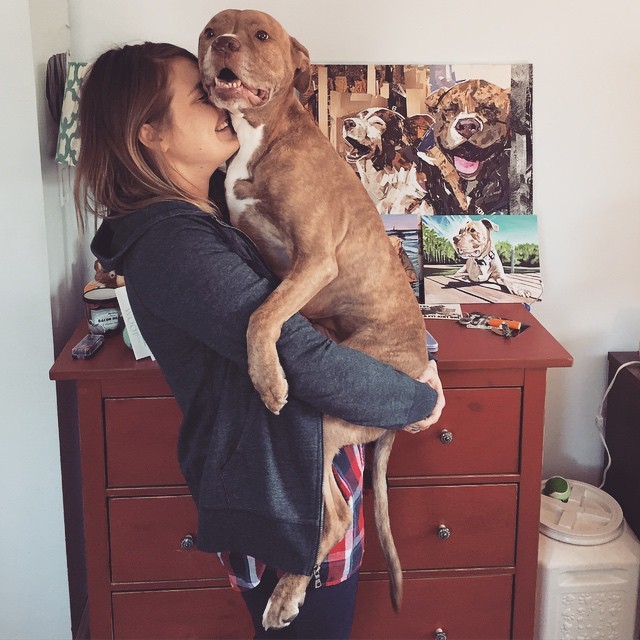 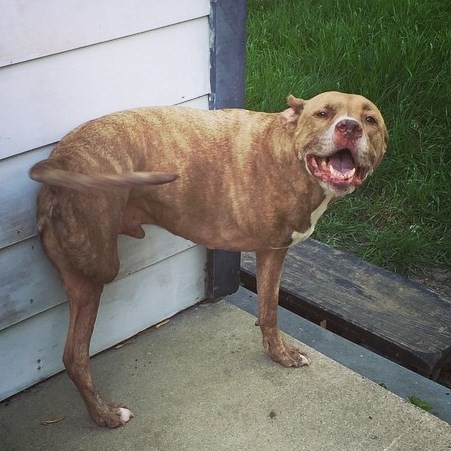 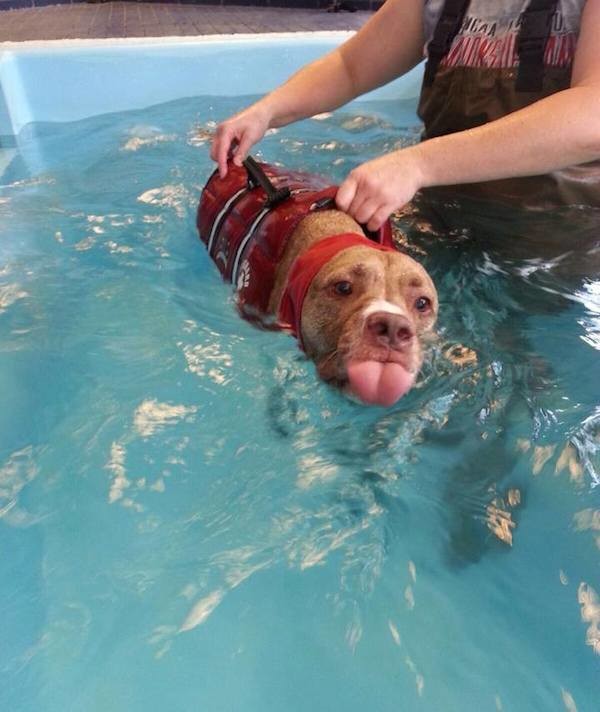 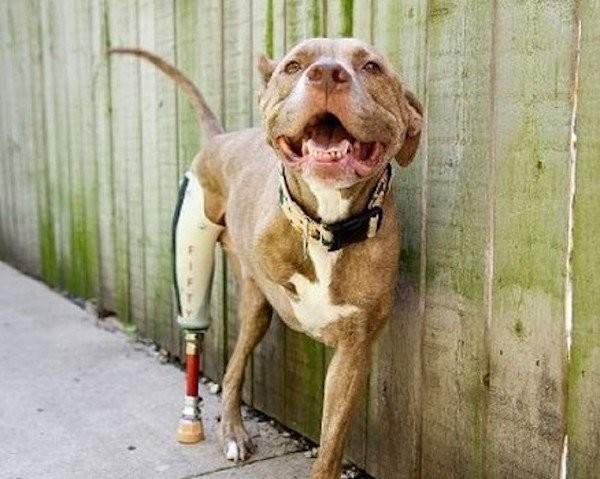 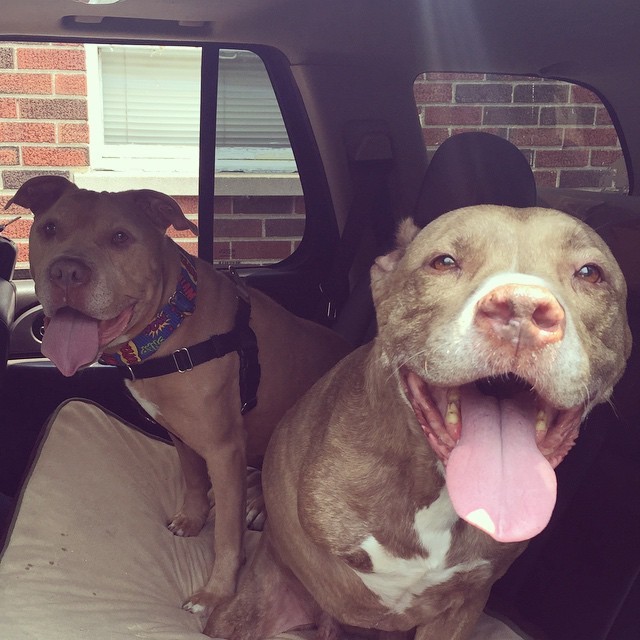 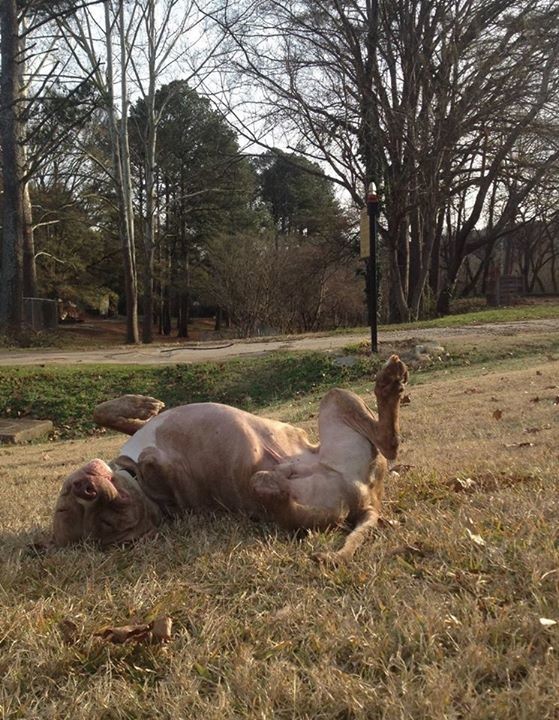 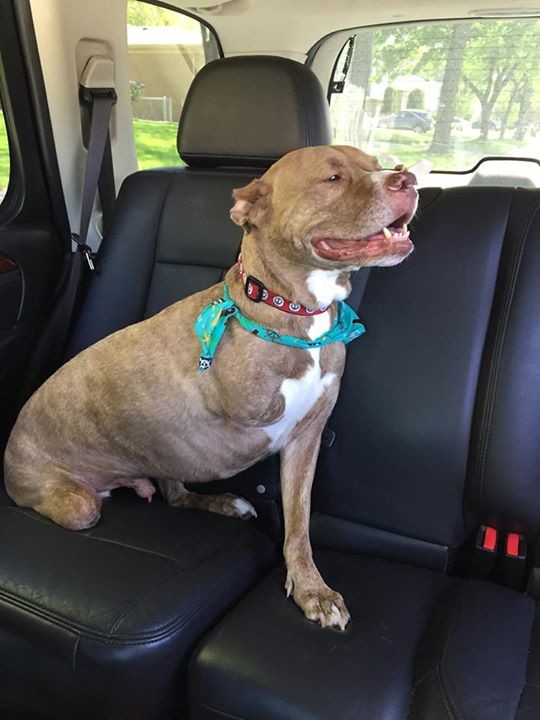 Kelly was smitten with Fifty as soon as they met. “As soon as I met him, it felt right and I knew he was my soulmate,” she says. Now, she and Fifty are working to educate the community in and around Chicago about pit bulls and the misconceptions about the breed. Kelly says that she’s going to keep working until pit bulls are as loved and accepted as any other breed. 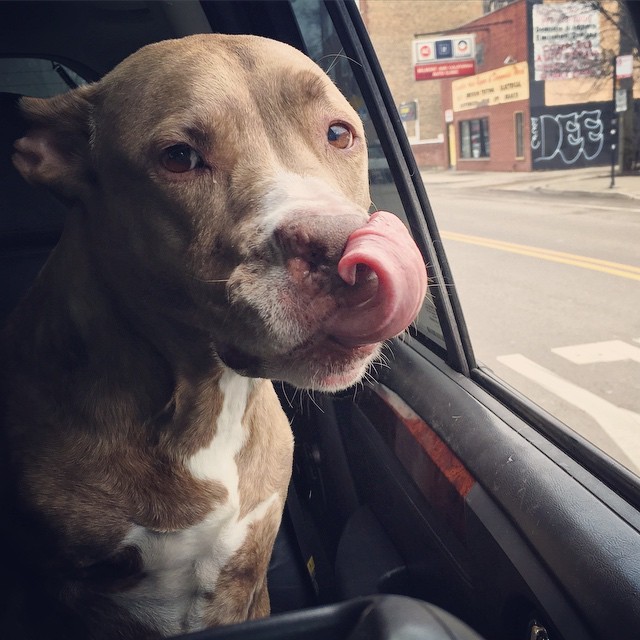