The Humane Society of the United States has saved thousands of animals who were suffering from abuse, neglect, and other forms of mistreatment across the country. Their work is an unfortunate necessity in response to the cruel conditions so many sweet dogs, cats, and other pets are forced to endure.

Out of those thousands of cases, this pup discovered in a suspected hoarding situation in Mississippi shocked their team so much more than they ever expected…
Now named Zoey, this beautiful girl was found packed into a yard filled high with junk and about 60 other dogs. 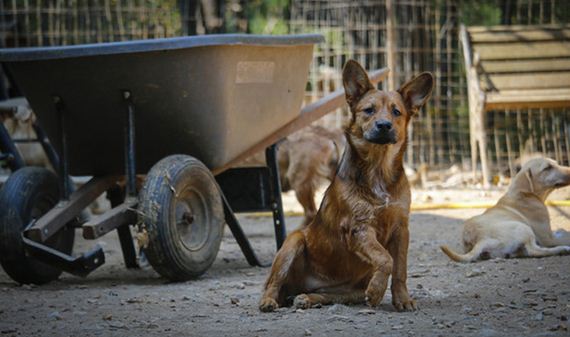 Like many of the other pups they rescued, she suffered from a serious injury as well as neglect.
But even through Zoey’s pain, HSUS cruelty response manager Ashley Mauceri said she could still see the girl’s bright, friendly personality shine through. 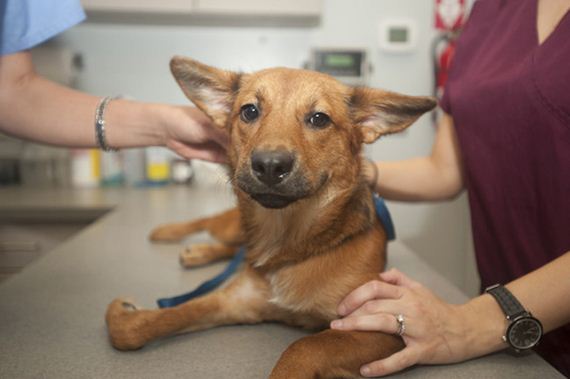 Zoey had been afflicted with two separate, untreated fractures in her right front leg. There was infection, and one of the breaks had fused over itself. Sadly, this meant amputation.
Mauceri was concerned losing the leg would have an adverse effect on both the pup’s emotional recovery and her ability to be adopted. Luckily, two of her own close friends fell in love with the cutie. 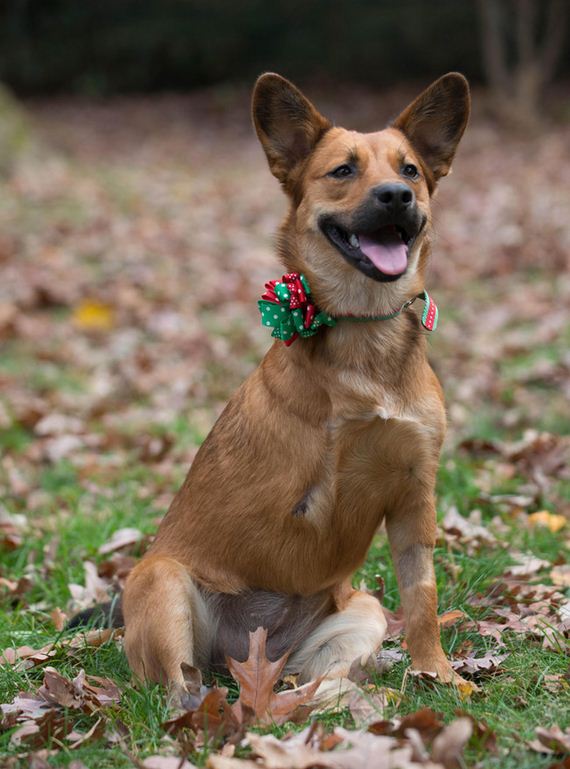 Now that the leg pain isn’t holding her back and she’s landed in a new, loving home, the gorgeous pooch runs around her huge backyard with joy. Her owners admit she is “totally spoiled.” Mauceri and the rest of her team are thrilled to be able to keep in touch with Zoey and her new family.
Watch the video below for more information on this lucky lady’s new life.

Hopefully, with help from organizations like the Humane Society and the kindness of those of us affected by their plight making donations or volunteering time, the number of cases like Zoey’s will soon start to shrink.