Meet Maty, the three-legged pup that fosters abandoned kittens in Bend, Oregon. Yep, you heard that right. When Maty was just a pup, she was a stray herself. After she was rescued, she contracted a nasty staph infection that ate away at the tendons in her left leg, leaving no option except to amputate the limb in order to save the pooch’s life.

Now, Maty is the go-to girl for feral kittens in need of a transition into the domestic life in her hometown of Bend. Since she went through such similar hardships, it’s like she understands the kittens and what they need in order to thrive in life again.

The gentle pup meeting one of the kittens. 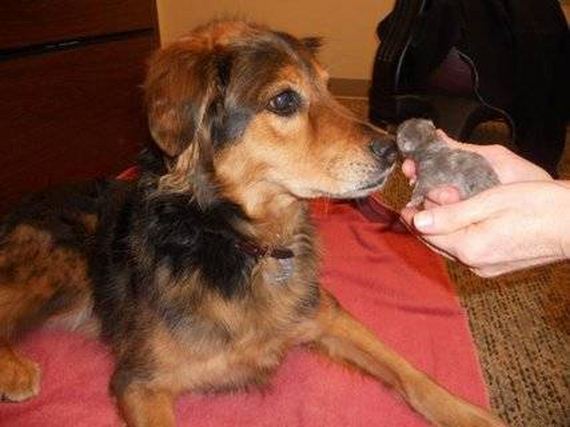 She’s such a sweetie to these teeny felines. 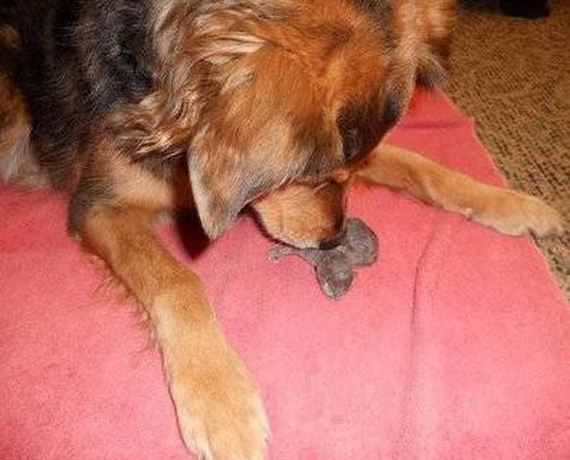 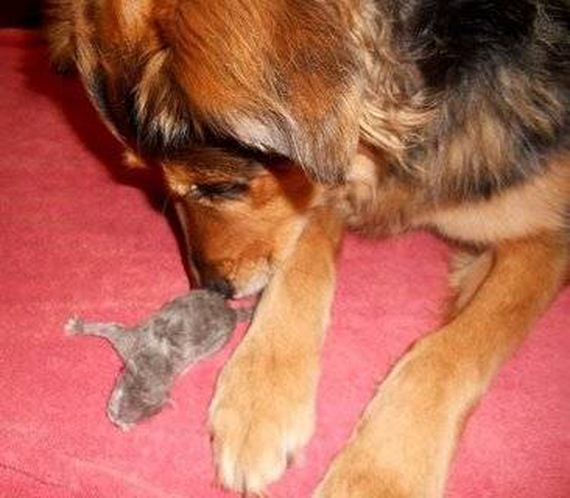 Aww, she even cleans them like a kitty mom would! 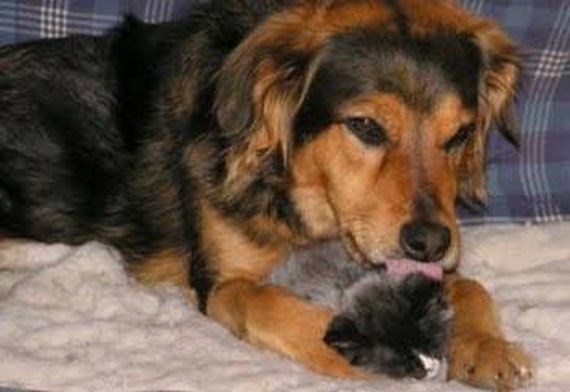 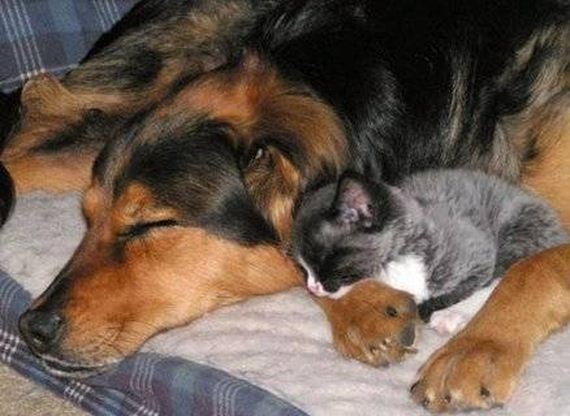 Two of a kind. 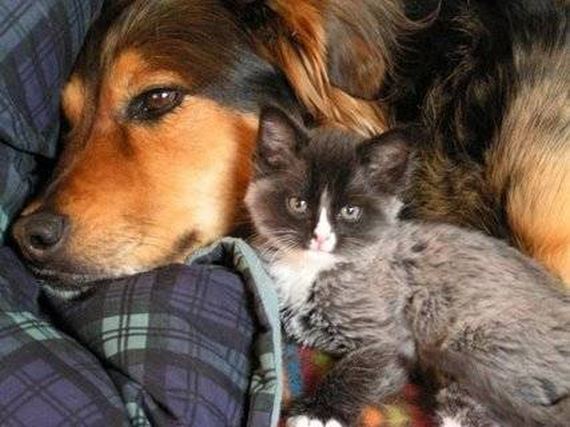 And here’s one of Maty, playing frisbee better than any four-legged dog I know. 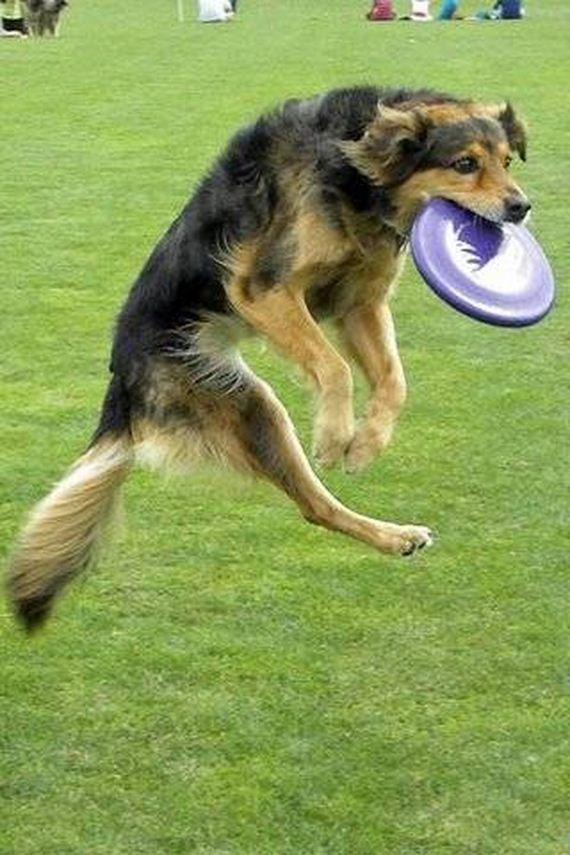