Never underestimate the power of a small dog. They may be small in size, but the fight in them is bigger than most huge dogs. Just like the Chihuahua in the video below who has proven that despite her size, she can still do something to protect her huge Newfie friend.

Carly the Chihuahua, and her huge Newfoundland brother Silas was put on their backyard by their owner–Sharon Dooling, at around 8pm; probably to give them time to do their business before going to bed. 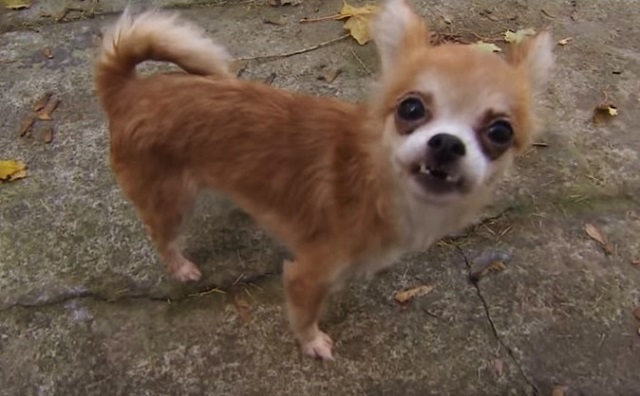 After less than a minute, Sharon Dooling then heard Carly barking hysterically. It was as if she was telling her something. When Sharon opened the door to see what Carly’s yapping was all about, she saw a man who hooked up a leash onto Silas’s leash and was dragging him down the driveway. 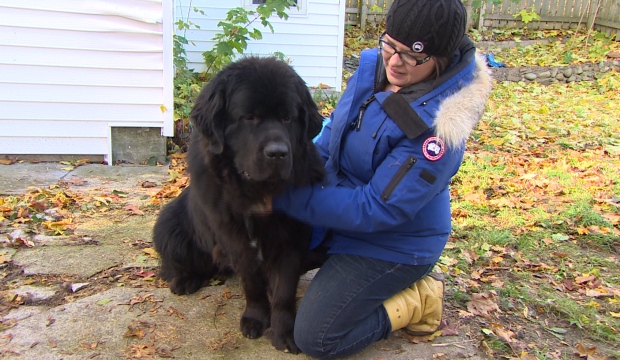 Sharon told CBC News, “I said, ‘Excuse me, what are you doing?’ he told me he’s taking his dog and I said, ‘No, you’re absolutely not.‘” Sharon then somehow gathered up the courage to punch the would-be dog thief, scaring him away.

Watch the video below for the full story!

Sharon credits Carly for helping his big brother from being dognapped. If it wasn’t for her yapping that warned Sharon about thief, Silas would’ve been taken by the man.