There’s nothing like a best friend. What would we do without them? This story about a Dachshund causing a ruckus when he realized his St. Bernard friend was stuck and needed help will warm your heart. He was not going to give up until he knew his big buddy was safe.

Razor the Dachshund did his best to create a scene and get someone’s attention to help rescue his buddy, Jazzy the St. Bernard. 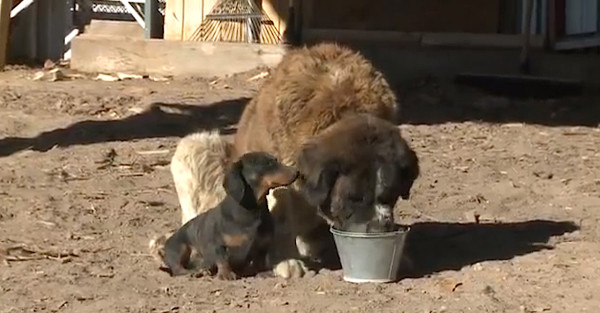 The Dachshund ran over to the neighbor’s house where they came out to see what was going on. He led them to where Jazzy was stuck. 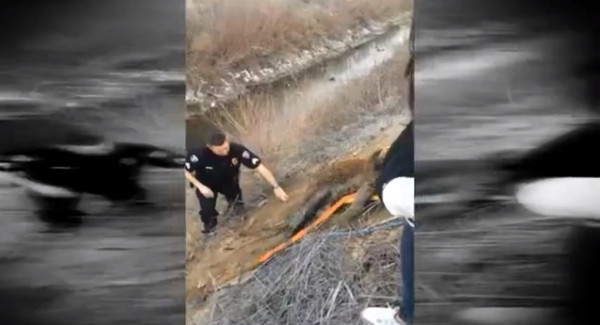 Jazzy was found in a cold, muddy ditch where he’d been for about 18 hours. But emergency responders showed up and pulled Jazzy to safety! 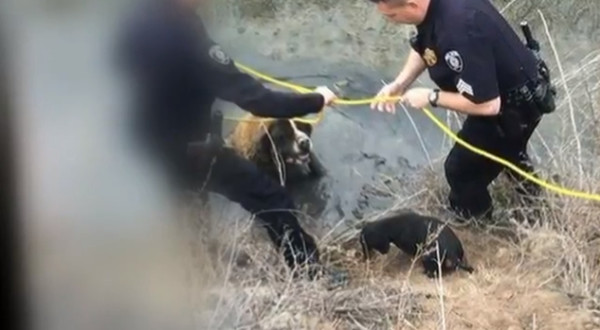 I don’t even want to think about what would’ve happened to this gentle giant had it not been for his little friend doing what he did. That’s what friends are for though, right? 🙂

It makes me so happy to know that these two best friends are back together and safe! If you liked this story, be sure to spread it around.