Three robbers charged into a Brooklyn’s New Trend Pharmacy with a gun, but wound up running away before they were able to steal anything.

All thanks to a tiny dog. And the incident was caught on surveillance video. 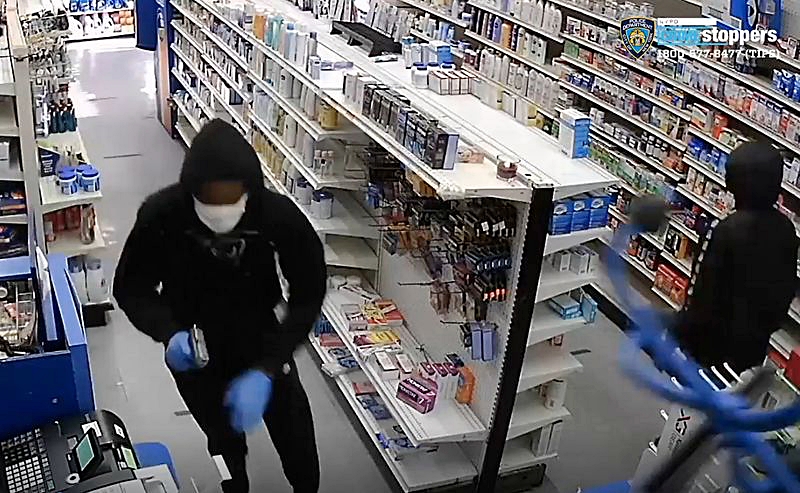 In the video, you can see several clerks and customers run for cover as one of the men, who was armed with a gun, climbed over the cashier’s counter.

A few seconds later, you can see the pharmacy owner’s tiny white dog run out from behind the counter toward the suspects and bark at them uncontrollably. 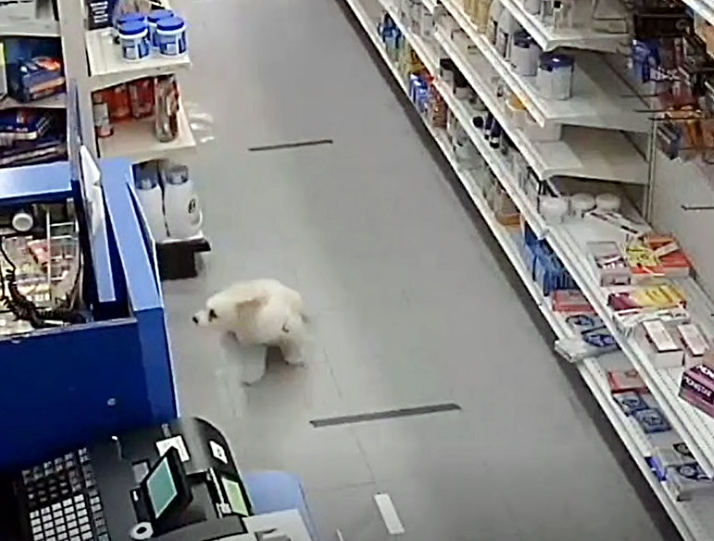 The suspect who jumped behind the counter then falls back over the counter as he tries to escape the dog, while another one of the robbers runs through an aisle to get away.

Thankfully, no one was harmed and no merchandise was stolen, but police are still searching for the suspects. 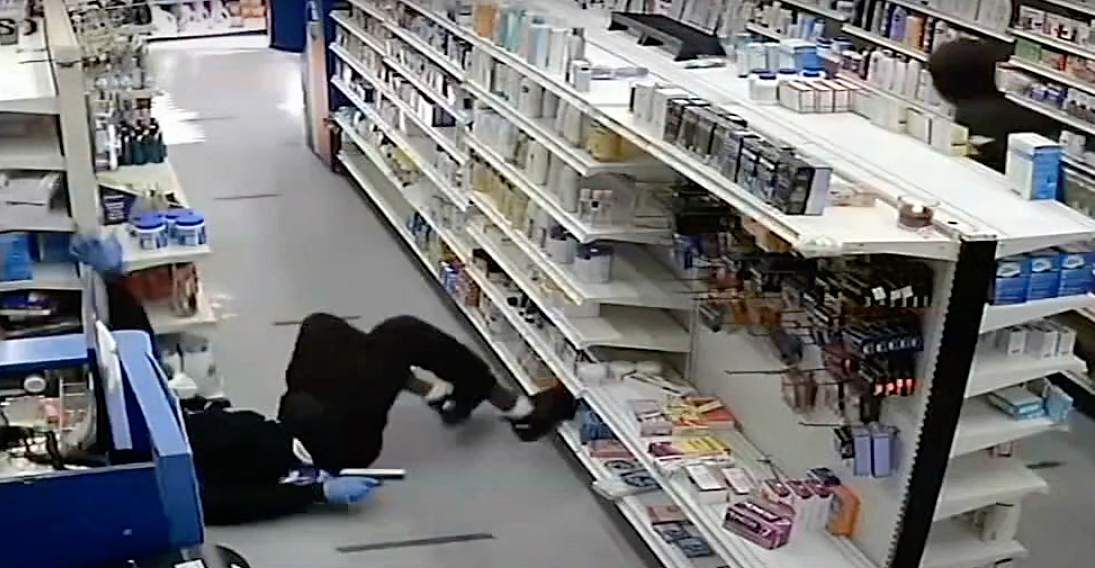 Watch the brave little dog’s heroic efforts in the video below.