Nothing is more heartbreaking than a homeless dog who is going through a major struggle. On the other hand, there is also nothing more satisfying than seeing a happy ending come for a struggling homeless dog. Hope for Paws is a charity that helps rescue homeless dogs and give them a second chance.

Eldad Hagar was called out to help two street dogs who were living underneath a parked RV. He was joined by fellow rescuer Loreta Frankonyte. When they were looking around the premise, they found a dog that was looking quite dirty and matted. The poor thing was also very scared. They searched around for a second dog, but were soon told that someone else had rescued one of the dogs already. The one left was the scared little pup who needed help.

They eventually got the dog out from under the RV and got her into the safety of their rescue. Eventually, they settled on a name for this sweetie, Hayley. During a health evaluation, it was discovered that she was quite young, but she also had pretty bad teeth because of her tough life. However, thanks to the vets as well as Foxy and Hounds Rescue, she was able to make a recovery. 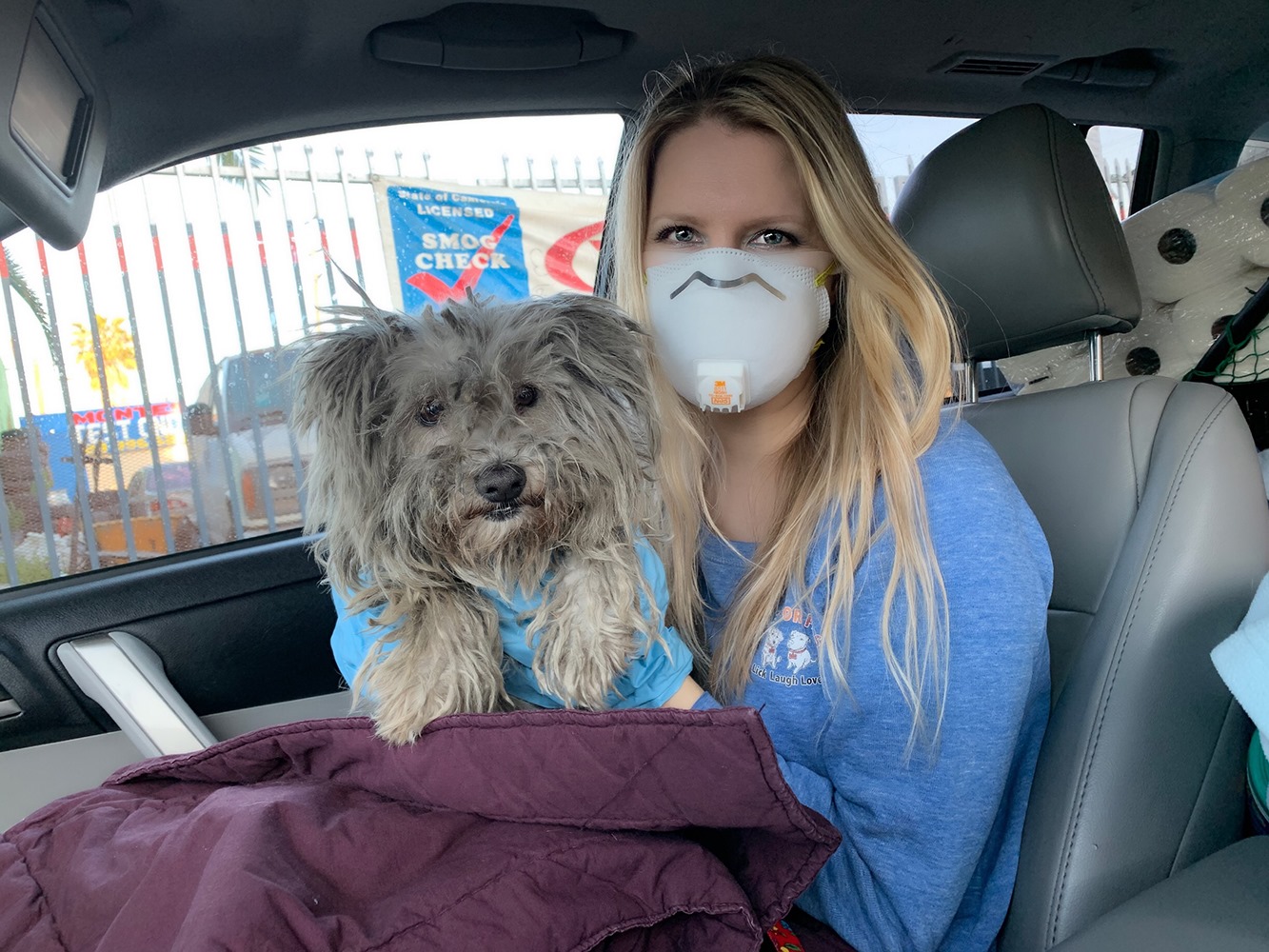 And now she is living her best life – it’s incredible how some things can turn around for the better. It makes us so happy!

You can watch her rescue video below: