Four-year-old William Falango has had only one best friend his entire young life, nine-year-old Freddie the terrier, but the toddler lost his four-legged best friend two months ago when the dog ran away after getting spooked by gunfire. Today, William is smiling again because Freddie has been found. 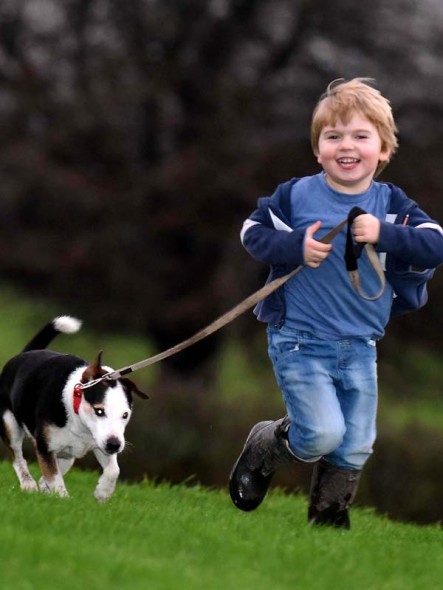 Two months ago Freddie was home in Blagdon, England, but while out in the yard, the dog got spooked by gun shots. Scared for his life, the pet ran away and got lost. His family posted fliers and searched the neighborhood, but Freddie was nowhere to be found.

Afraid young William wouldn’t understand what had happened to his best friend, the boy’s parents told the child his best friend had gone on a very long walk. Meanwhile, they desperately hoped the pet would turn out somewhere. 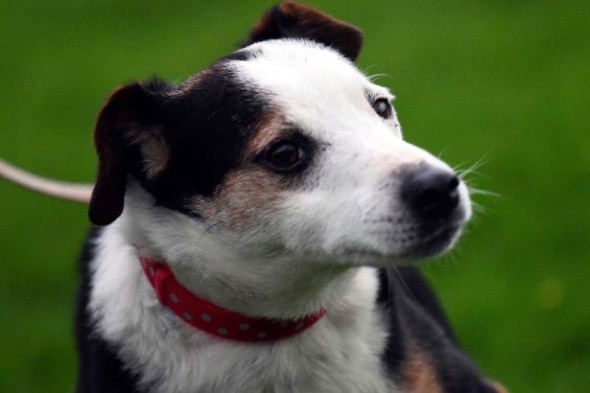 Right before Christmas 2015, Freddie was spotted 70 miles away from home in Bournemouth, England. He was picked up and taken to a veterinarian who scanned him for a microchip. Thanks to the registered microchip, Freddie reunited with his family.

No one really knows how Freddie made it to Bournemouth, but if he walked there, it took him 21 hours straight.