There was a tragic ending for a police K9 who escaped from a kennel at his handler’s home in Lebanon, Indiana. According to the Lebanon Police Department, K9 Nico was killed by a car after he managed to escape from his kennel enclosure. 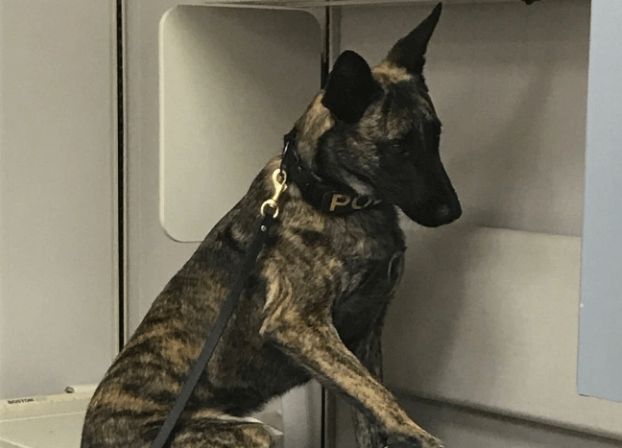 The dual-purpose K9 was trained to detect drugs, as well as help apprehend suspects. The Department wrote,
When Nico was not chasing after suspects and sniffing out drugs, he was at home with his handler and family.” They added, “Nico was social, caring, and even seemed to be able to sense when someone needed some extra attention. He will be missed.”

WishTV reported that Nico escaped from the outdoor enclosure at his handler’s home on Saturday – he died on Sunday. Nico had been partnered with LPD Officer Tommy Nash for nearly two years.