Just last weekend, in Atlanta, Georgia an emaciated four-month-old German Shepherd puppy was found in a parking lot. The poor pup, Sammy, had been hit by a car and was in terrible shape, he had literally been crushed. One of his back legs was crushed, and the other was broken in a few places. 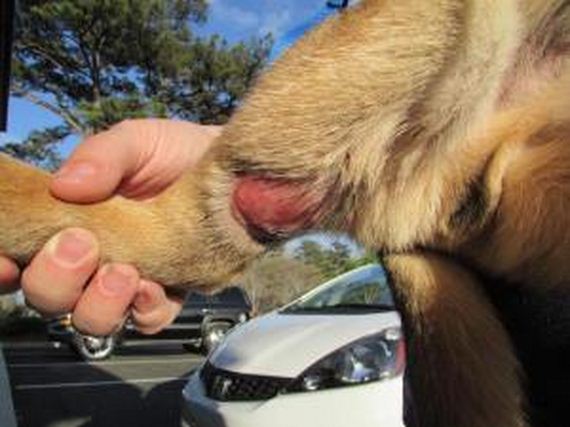 No one knows if Sammy had escaped from his owners or if he was abandoned. In either case, he wasn’t being cared for properly. Sammy was transported to New York by the amazing rescue group, Rescue Dogs Rock NYC. 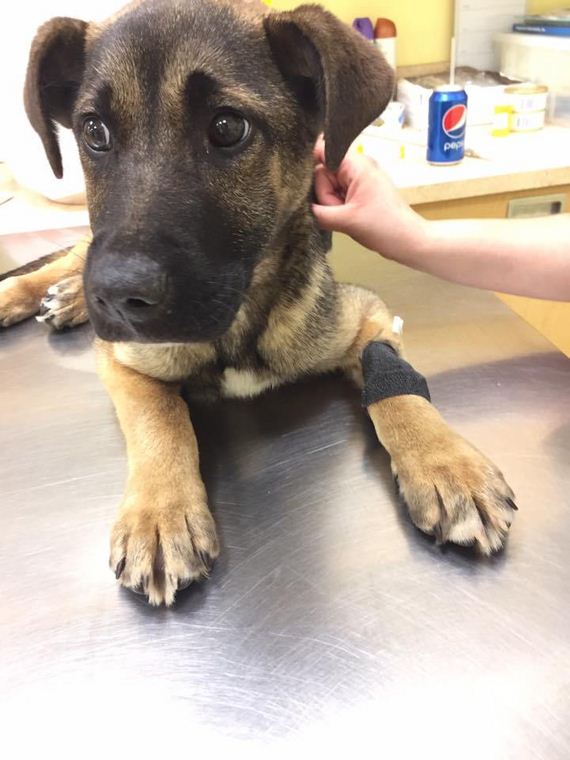 The plan was to have an orthopedic specialist try to save one of Sammy’s back legs. Sadly, Rescue Dogs Rock reported that Sammy passed away during surgery. He had been stable for a few days, but his little body had been through too much. 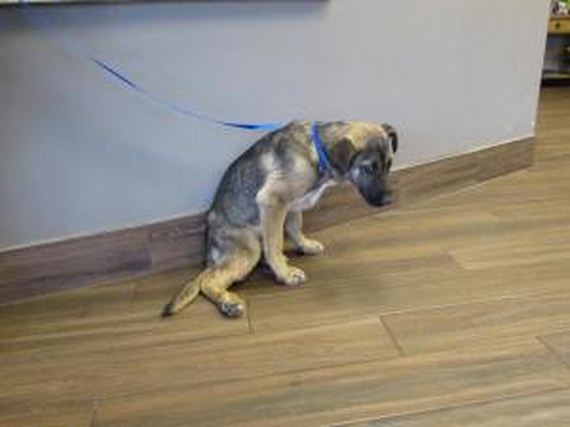