Meet Lily, a rescue dog who’s story of survival will leave you captivated and motivated to take action!

Lily was born in South Africa, left to raise herself and survive on her own in the streets. She often trotted around villages and school yards, rummaging for scraps and trash just to stay alive. Nearby locals looked down on her, and considered her survival tactics annoying and bothersome. One afternoon, after she had been looking for food near a school yard, the headmaster saw her, and commanded two janitors to bury her alive. 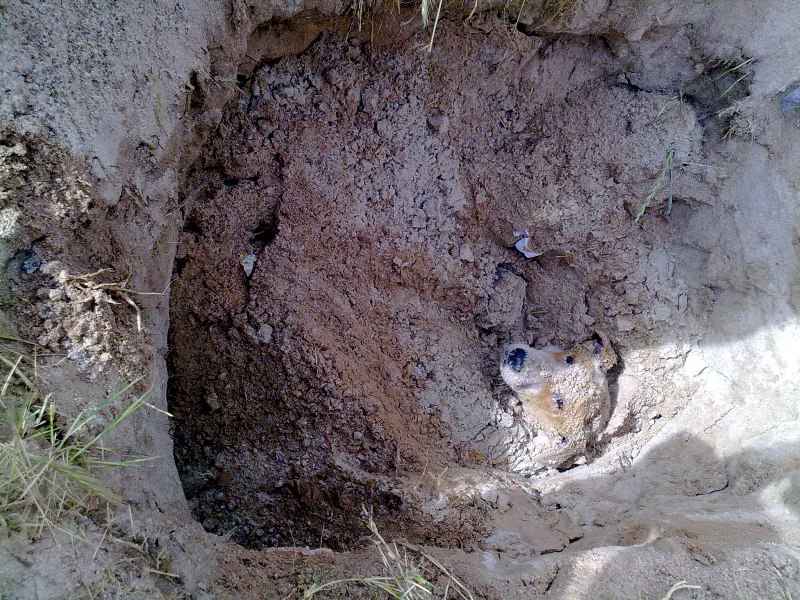 Lucky for Lily, some loving individuals from the International Fund for Animal Welfare (IFAW) had been anonymously notified about the burial, and immediately went to rescue her. They found Lily 30 minutes later in a 5 foot deep pit, covered with dirt, barley able to breath. That was actually when they named her Lily, their term of endearment for “Warrior”. 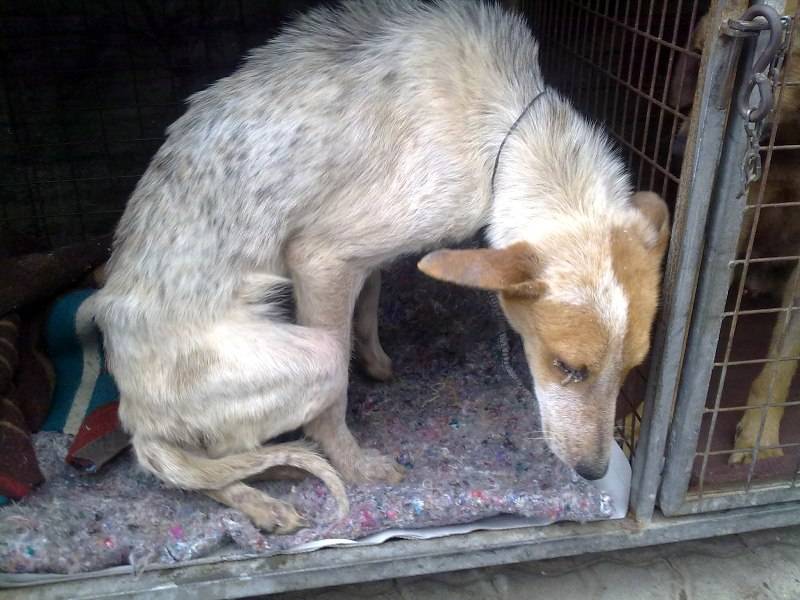 Lily’s story swept the nation, and shed light on the fact that more animal welfare programs were needed in South Africa. It wasn’t long after; that a humane education program began at the very school Lily had been abducted at. The Cape Town court also issued the headmaster and janitors with animal abuse fines, along with criminal sentences.

Lily’s legacy lives on till this day through IFAW’s blanket drive which helps provide hand-sewn blankets to dogs living animal shelters! Each blanket is constructed of individual fabric squares that each have a personal message written on it! 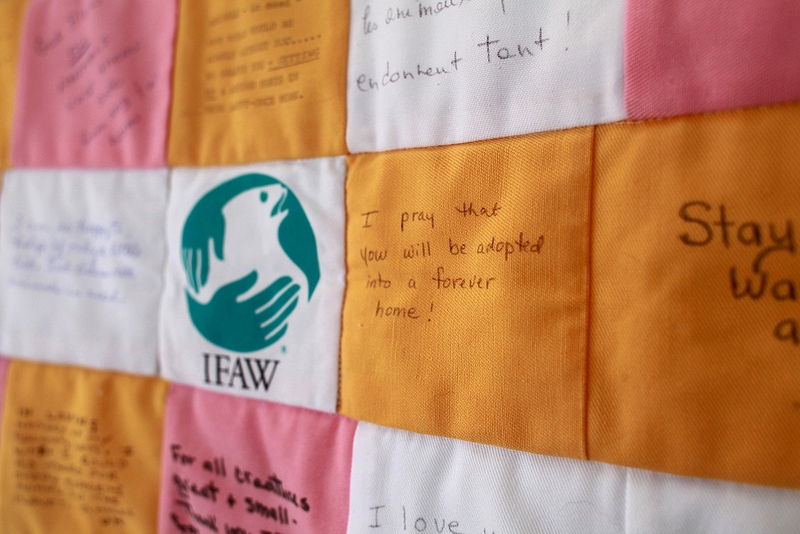 The good news doesn’t end there though. Shortly after Lily’s story hit the news, an animal rights journalist adopted her into her forever family. A true happily ever after! 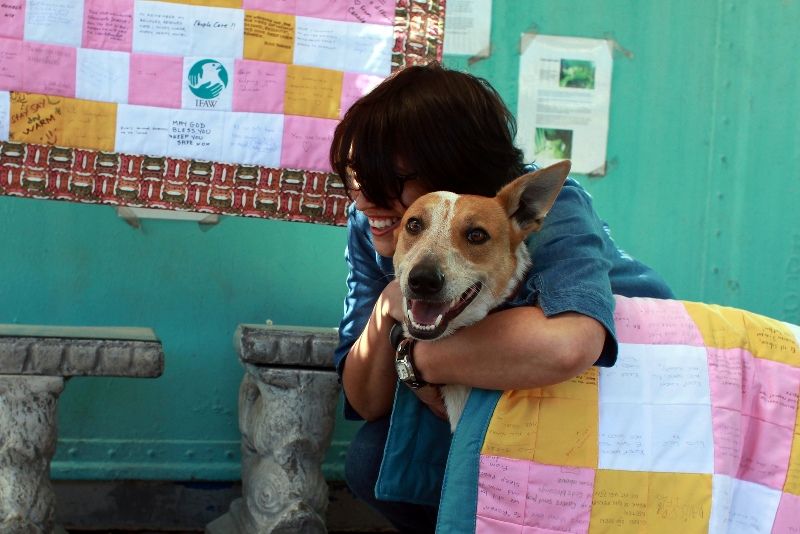