Pictures, pictures, pictures. Social media is full of them! With Twitter, Facebook, and Instagram we get our fill of everyone’s private life! Cassandra Clark rescued 13 animals with one post to Facebook! Clark had repeatedly seen a husky out on a balcony near her Dallas home. 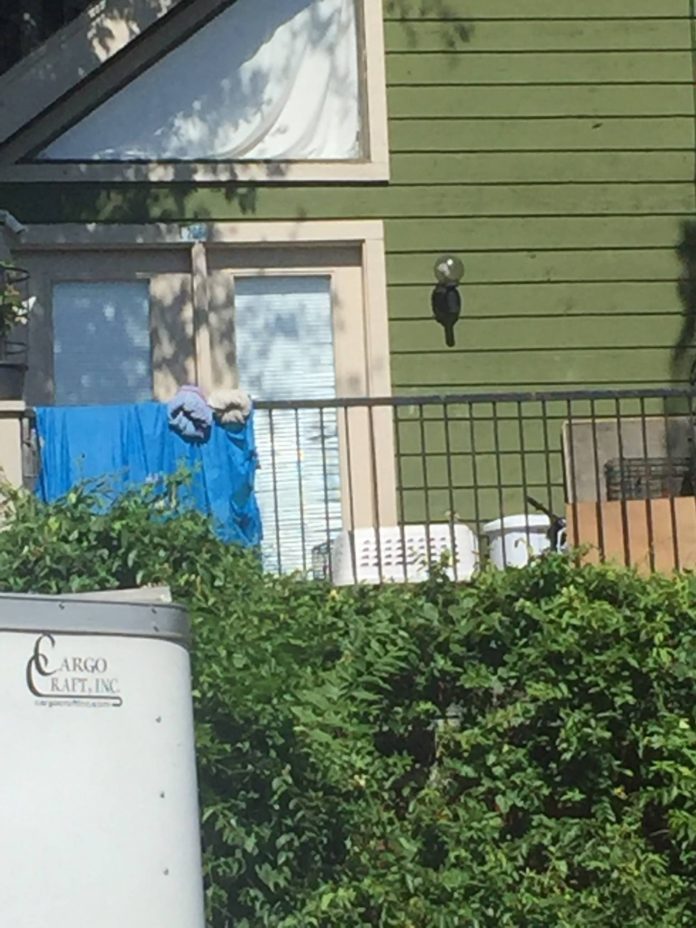 But day after day, the dog was there, and it was hot outside! 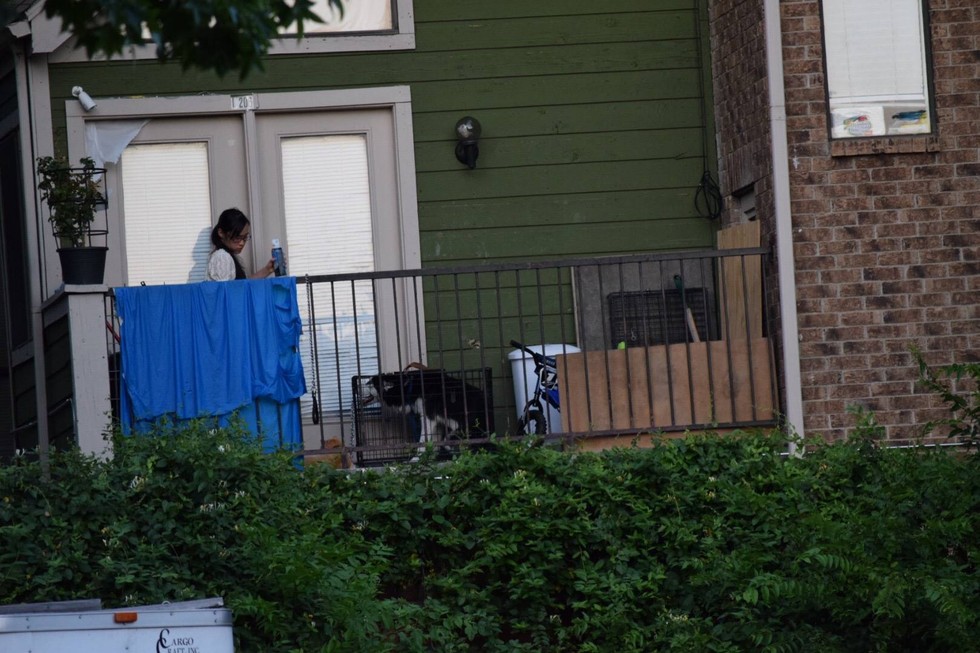 Sometimes he was in a very small crate, other times he had a metal muzzle around his mouth – and no water in sight. The crate was so small the dog couldn’t lay down and had to hunch over. Enough is enough she thought, and she called animal services.

Clark was told they couldn’t respond for 24 hours – but she wasn’t sure the dog would make it that long so she posted the pictures of the dog and told his story on Facebook, and they took on a life of their own! 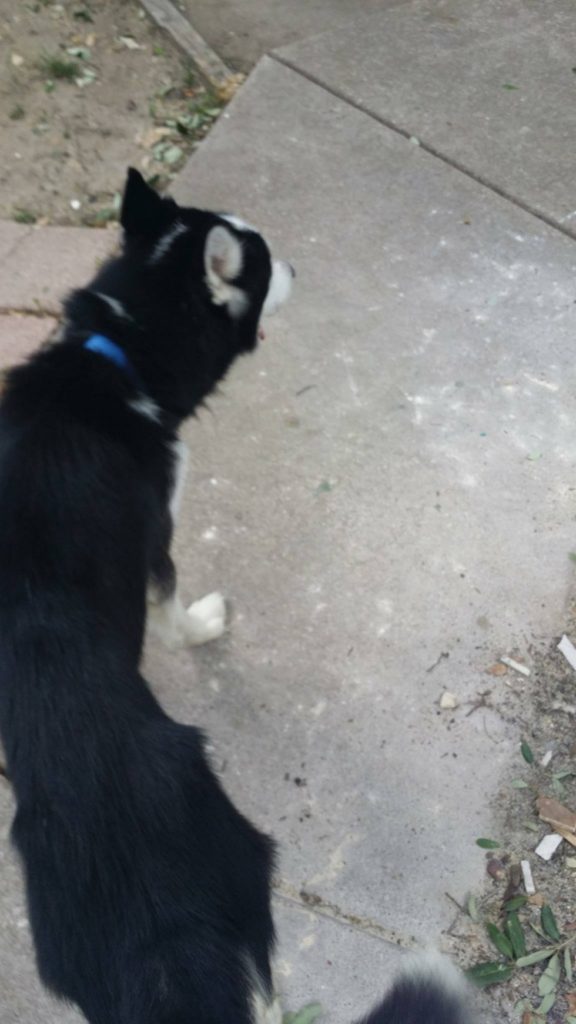 Within a short time, the post had been shared almost 1,000 times! Finally, Dallas Animal Services went to the home and rescued the dog and 12 other animals! All of the animals were malnourished and underweight. Along with the husky, Clark had seen another husky and some kittens. 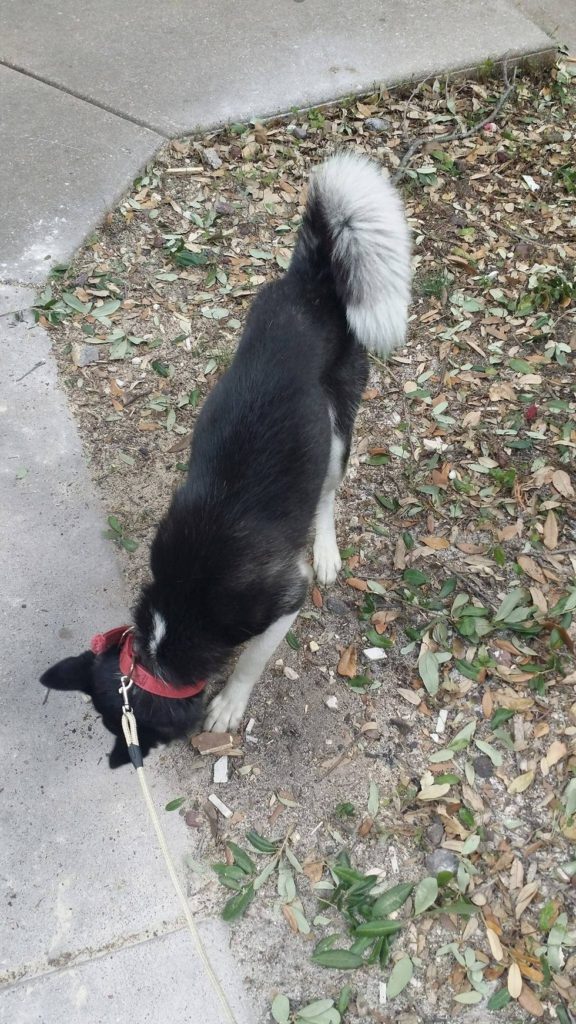 This story just shows how powerful social media can be – to save lives! As you scroll down your Facebook page, don’t just mindlessly pass pictures of animals. The images could be from a concerned citizen like Cassandra Clark! 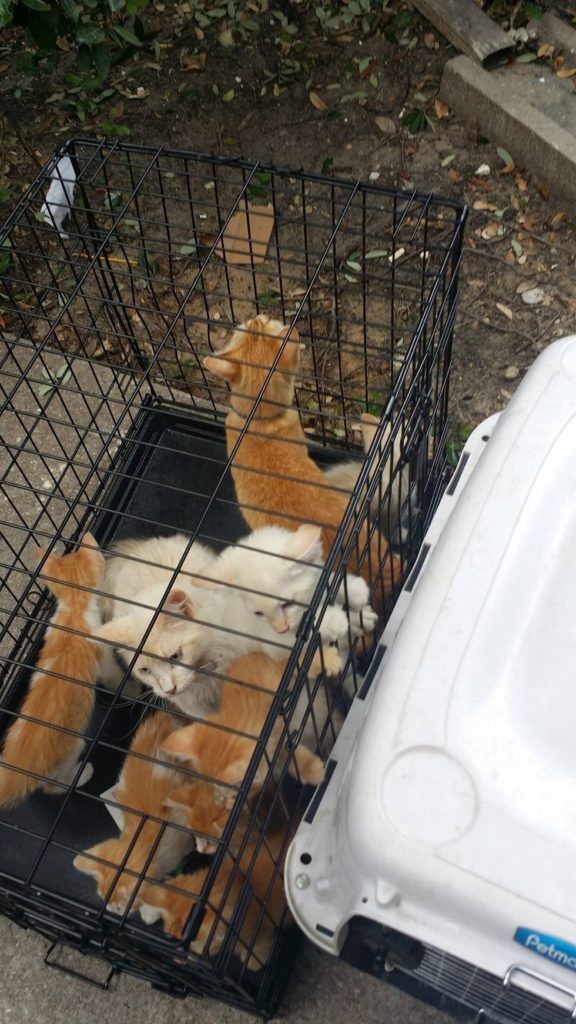 Animals in bad situations need us to stand up for them! Slow down, read the headline – then continue scrolling! Share away, people!