No animal control officer or police officer likes to get the call that vicious dogs are running around in a residential neighborhood. Officer David Gomez has heard that before – according to him at least a hundred times he gets the call from people saying the dogs are vicious, just vicious.

But when he arrives, he calls to the dogs and they are quite friendly and run right up to him with tails wagging! So over a year ago, when he got that same type of call, he didn’t expect anything different. Call the dogs and they will be friendly – take them home, done. But the two dogs he met one night in Meridian, Idaho were far from friendly. 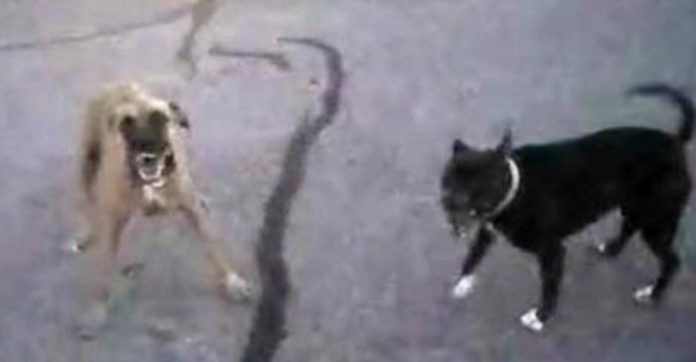 When he called, they did come, but they didn’t greet him with happiness at all. They were foaming at the mouth and barking – these dogs WERE vicious!

Office Gomez admitted they were scary. One of the dogs bit into his baton as the two circled around him. Gomez used his baton and pepper spray to keep the angry dogs distracted while he waited for animal control. 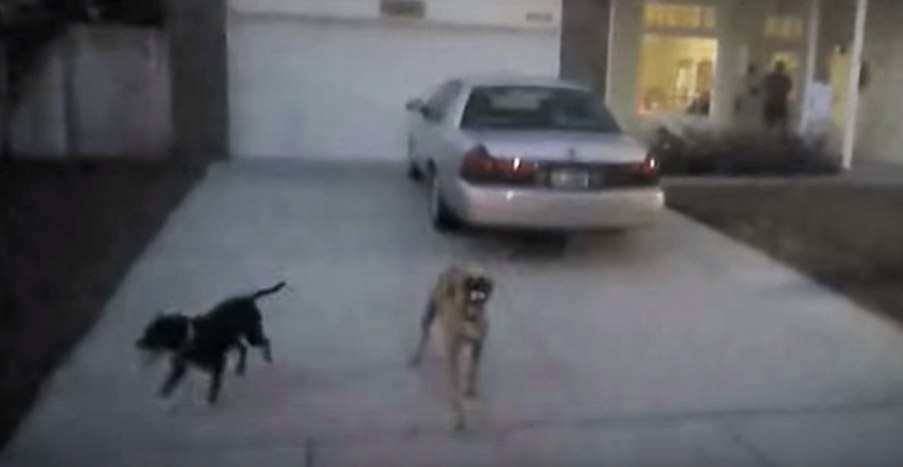 Gomez talked to the dogs and warned neighbors to stay inside. Then inspiration hit – why not see if the dogs want to go for a ride in the car – brilliant!

The dogs weren’t sure at first, but eventually, they both jumped in! The dogs were returned to their owners and the owners also got a citation for “vicious dogs at large.” 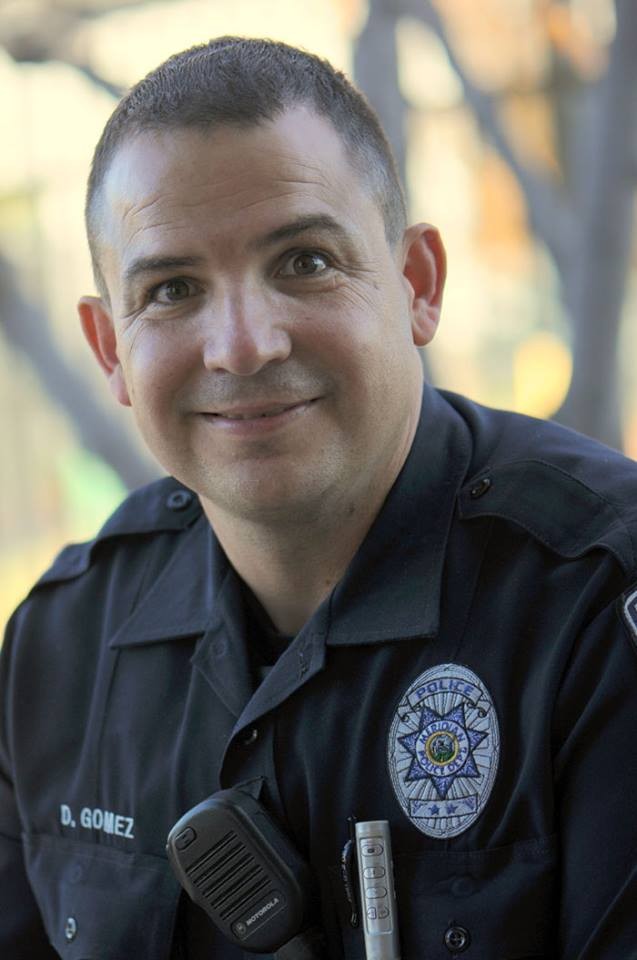 In Idaho, that means going to court! “How do you like me now!” I like you just fine! Well done Officer Gomez, well done!