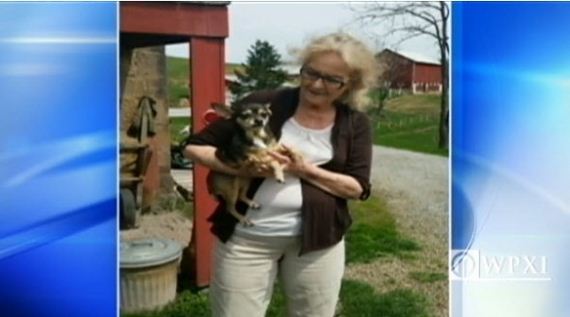 Two Chihuahuas from Pennsylvania are lucky to be alive after their owners died in separate car crashes.

The first accident took place on Interstate 79 near Zelienople, Penn., on Easter Sunday. The dog survived the accident but was spooked and ran away from the scene. He was found two weeks later on a farm about a mile away from the car crash.

The second lucky Chihuahua belonged to 85-year-old Marie-Claire Steinkamp. The pet owner failed to stop at a stop sign and hit a truck. The impact killed Steinkamp instantly. The dog was traveling inside his crate and survived the accident, but remained trapped in the crate and mangled car for two days. The pet was only discovered when investigator’s went back to study the evidence two days later.

The first dog was reunited with his owner’s family in Pittsburgh and Steinkamp’s Chihuahua was picked up by a rescue organization and is looking for a new forever family.