Paw My Gosh fan Hannah Walker recently shared a story about her rescue dogs, Andy and Mimi. The two besties love to hug, and it’s as if they know they came from similar situations. Rescued off of the streets as adults, Andy and Mimi are loving life together after being neglected for the longest time.

Andy (red fur) was rescued from the streets of Greece as a young adult after he was intentionally poisoned by humans. He wouldn’t have survived if he hadn’t been found and saved when he was. 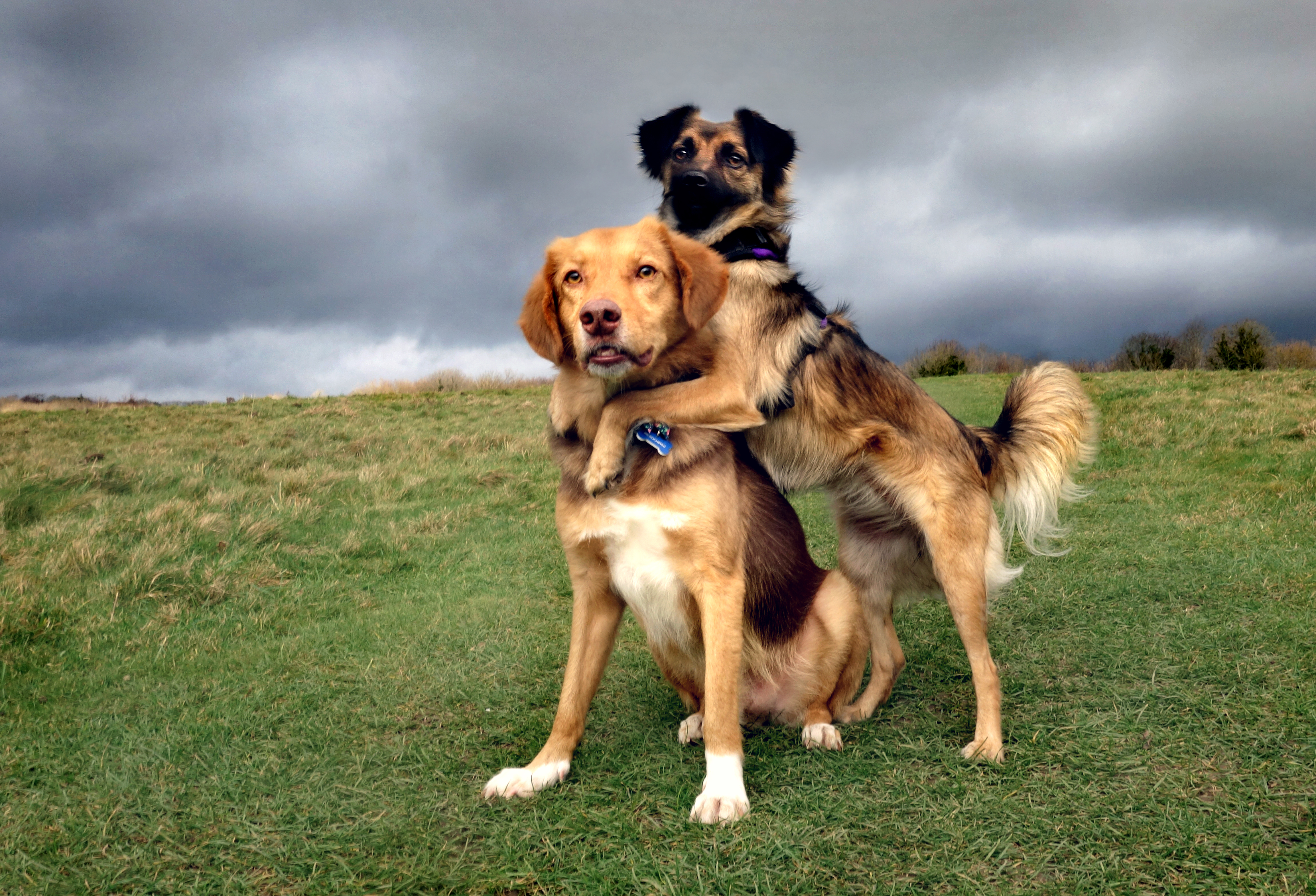 Mimi (the smaller one) was rescued from the streets of Romania pregnant and starving in the freezing cold of winter. She gave birth to her puppies just a few days after being rescued. 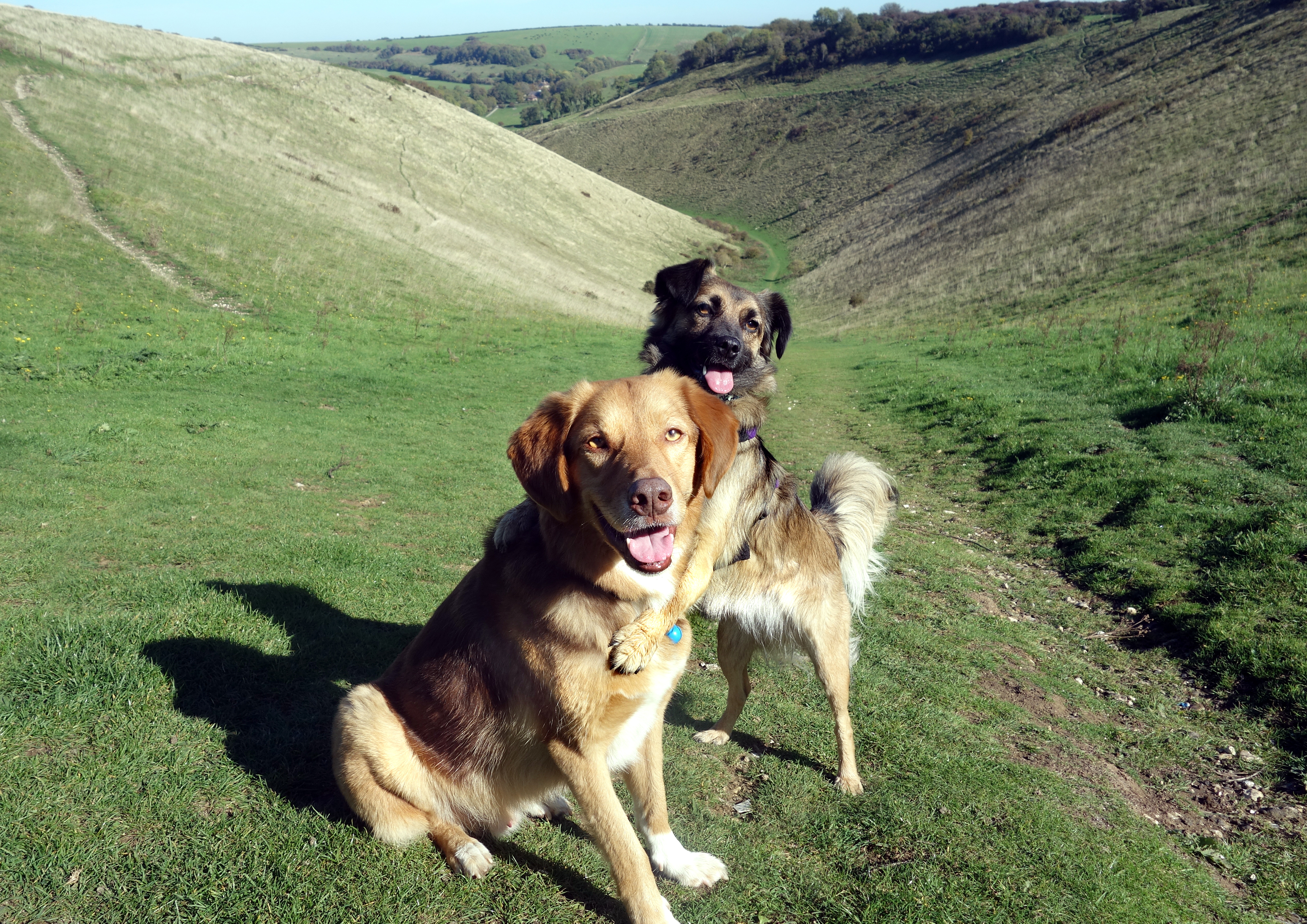 Despite not being much older than a pup herself, Mimi also cared for some surrogate puppies who were dumped on the streets in a box near the rescuer’s home. 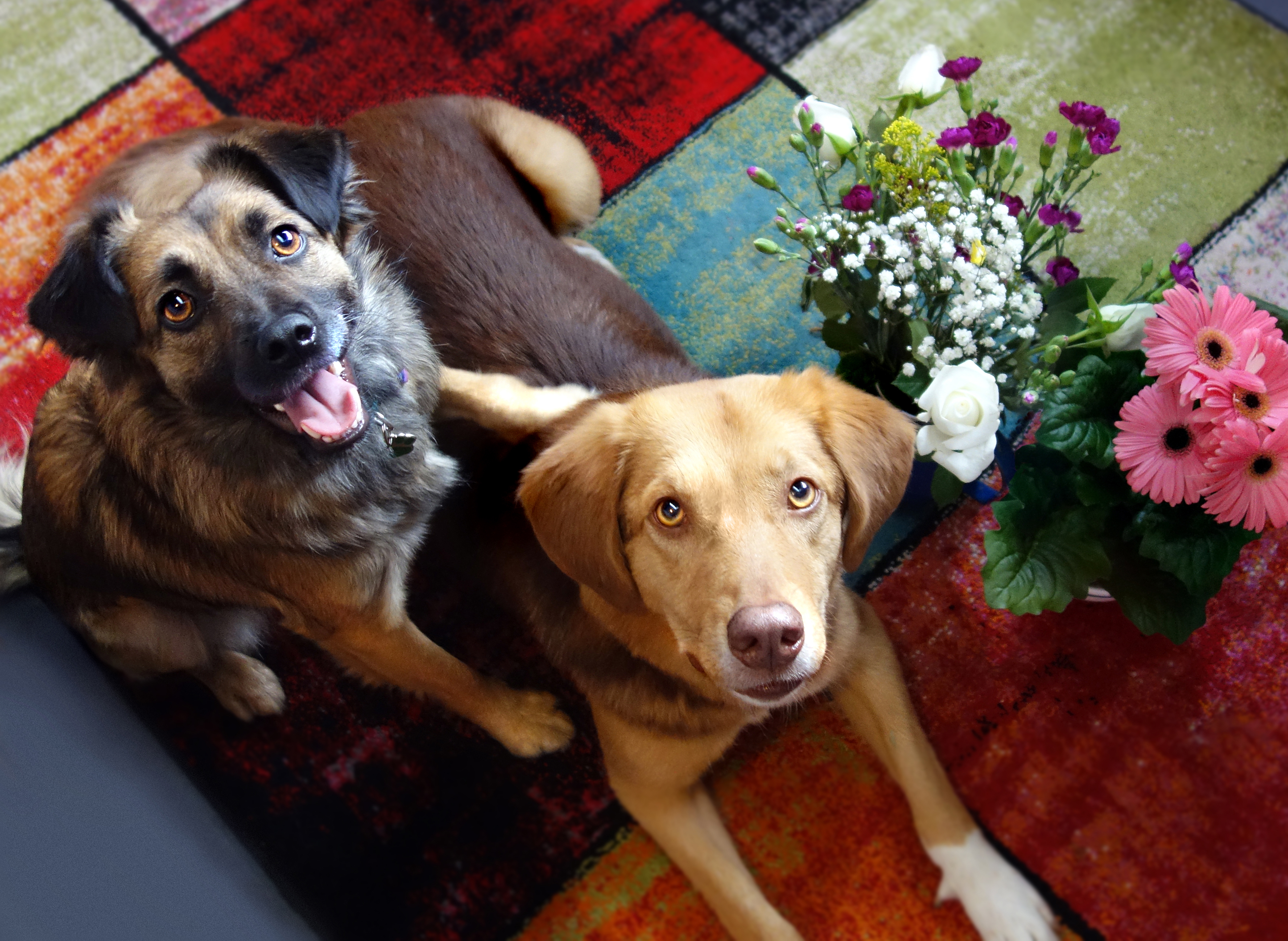 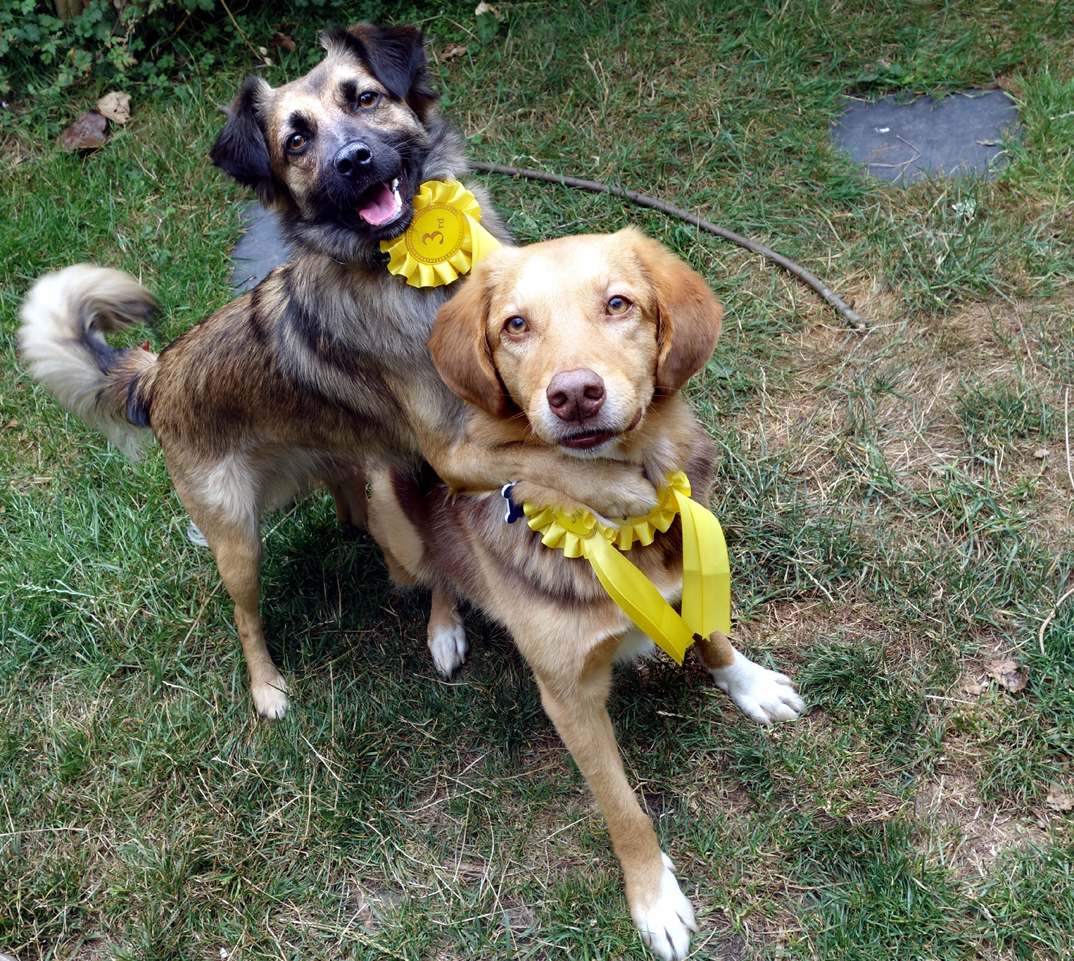 Now together in their forever home in England, they can’t stop hugging! 🙂 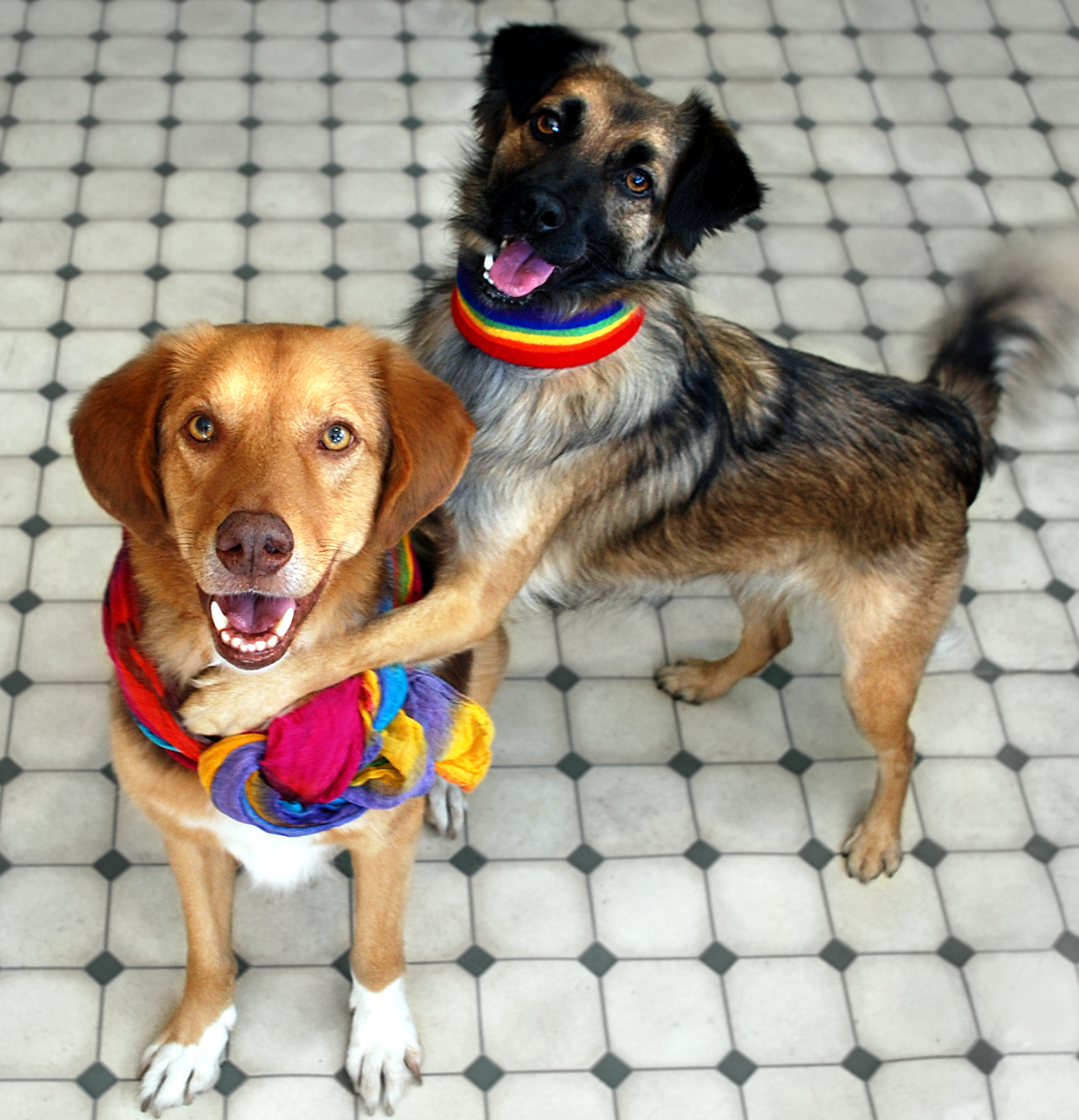 Dogs have such a great sense and intuition, and it wouldn’t surprise me at all if these two understood exactly what the other had gone through earlier in life. These two certainly are a precious duo!