In South Texas, two emaciated dogs lived in filth next to a garbage dumpster. They were chained, malnourished and only occasionally fed when it was convenient. Their home was in the rear of an old mechanic shop, and no one ever came to help. 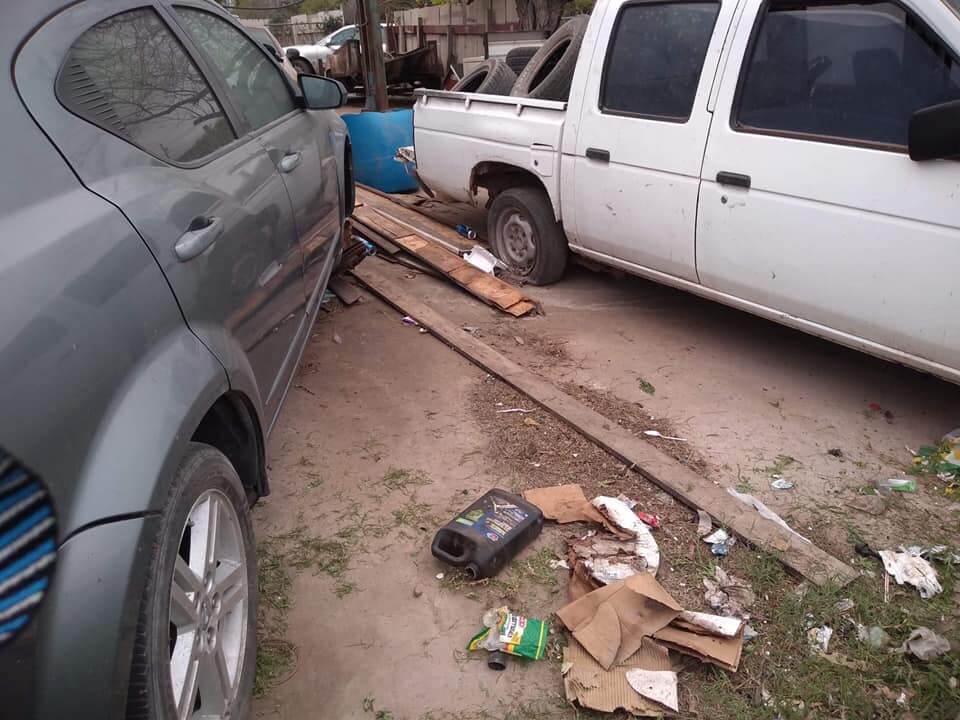 Year after year, the dogs would bear puppies; many of them died from lack of care, food and veterinary care. Other puppies from their litters were sold or given away. The scene clearly depicted the heartbreaking situation where two defenseless dogs, with no one to care, barely existed. 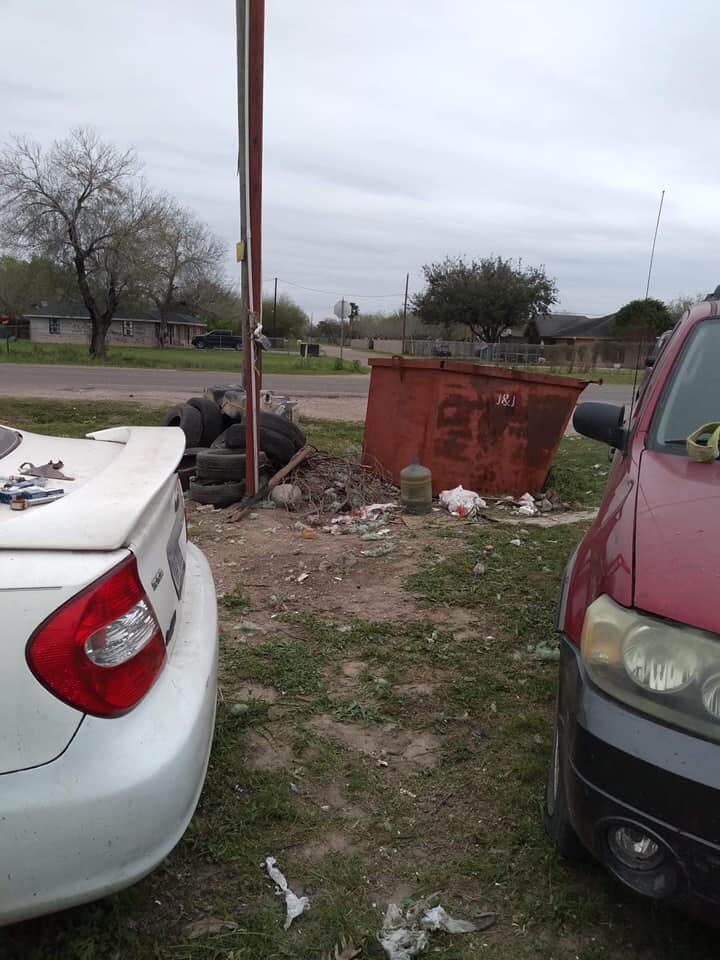 “We were there on that day, and these dogs never looked back,” stated Stacey Silverstein, co-founder of Rescue Dogs Rock NYC. “Both moms and their puppies are safe with us – NEVER to be abused or chained again, never to live outside or be treated like they don’t matter.” 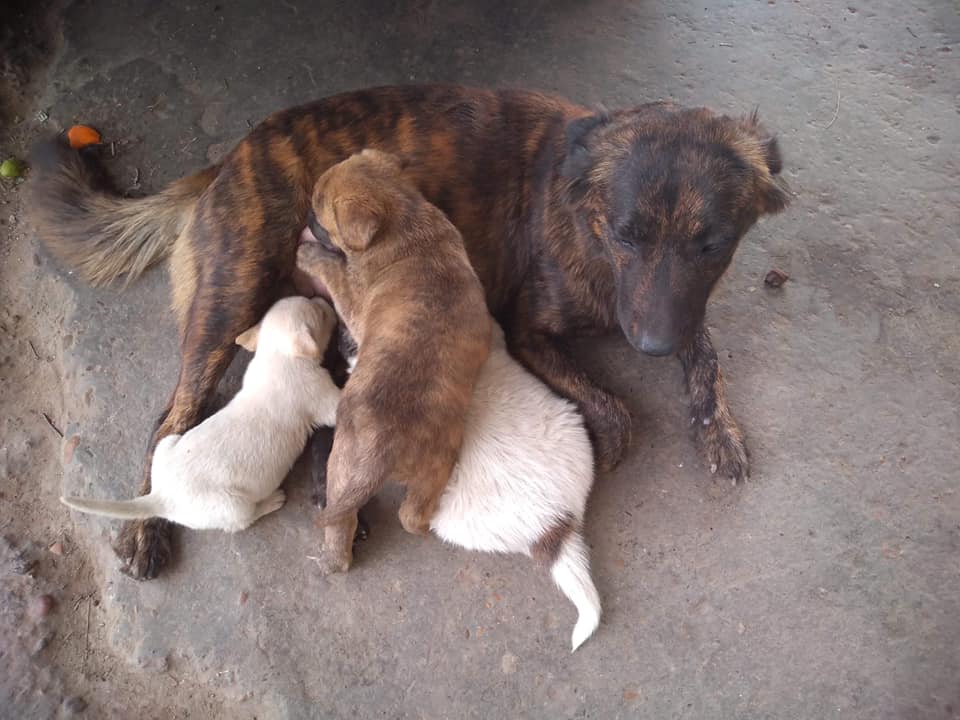 Video of Bella scrounging around for anything to help stave off her hunger.