Hope For Paws received a call about two homeless dog friends who’d taken refuge in a schoolyard. They had evaded rescue for weeks, so Eldad and Loreta showed up and secured the area with fences. 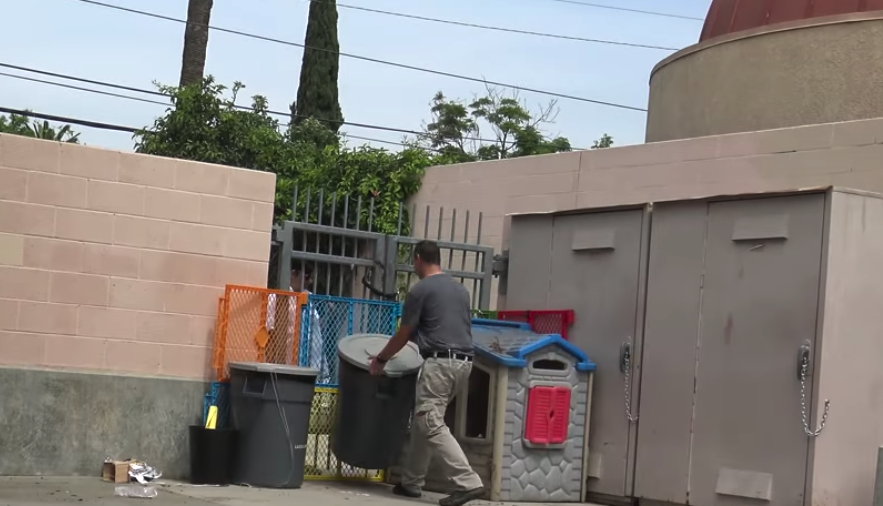 It may have taken two days, but the dogs finally walked into the enclosed area for a successful rescue attempt. The school was closed, so rescuers improvised. Yogi Bear and Boo-Boo Bear were not impressed, but they did what they had to do. 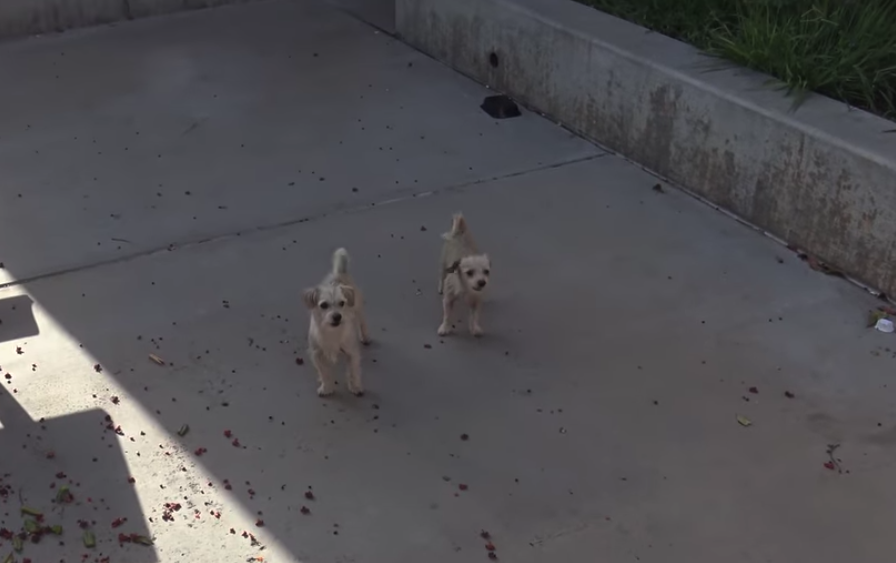 Rescuers moved quickly to secure the area before the dogs could figure out a way to escape. After several hard falls, Loreta was able to capture both of them. It was a few stressful moments for the pups, but it would be well worth it in the end. 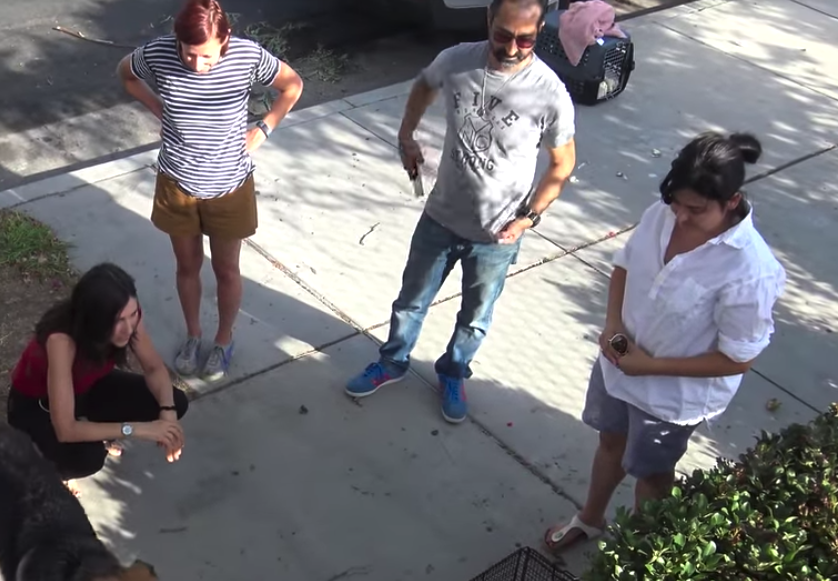 The community and neighbors who contacted Hope For Paws worked together to make this rescue a success. It’s so great to see people come together to save lives!

Yogi Bear and Boo-Boo Bear are now being fostered at Pal Rescue, and they’d love to have the two bonded dogs adopted together. 🙂