Serving our country is both honorable and brave. What our servicemen and woman do for our safety and liberties deserves the utmost appreciation. This story will make you believe in fate and destiny, and that angels can come to us covered in fur and on four legs. 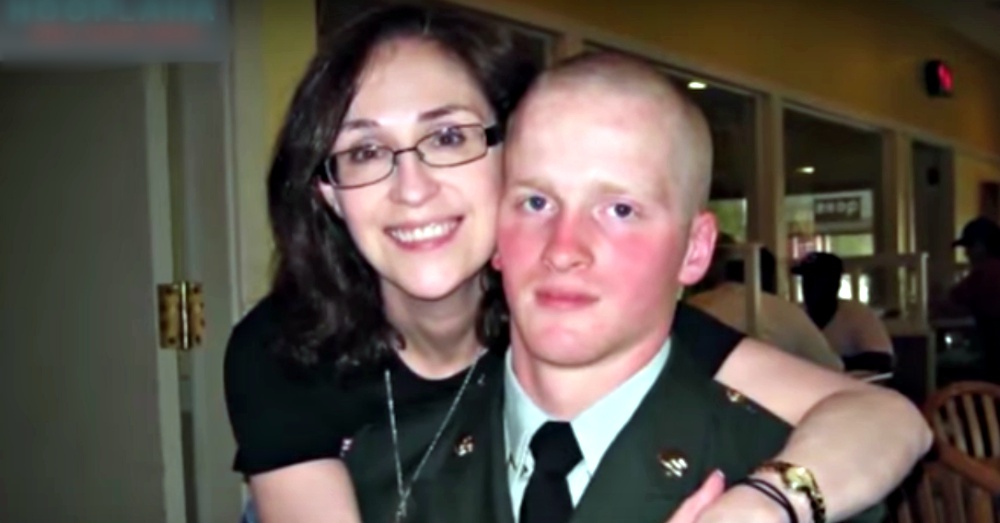 As if the story didn’t have a twist already, another one was about to come. While on the road to recovery, McConnell was promised a service dog named Gabriel. Sadly, they never got to meet. McConnell suddenly passed away. 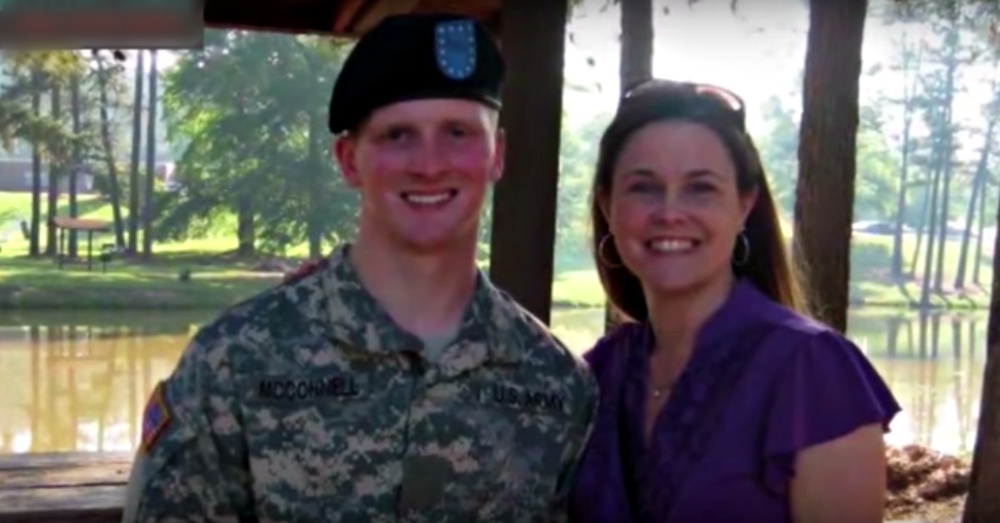 But fate had more plans for this trio, it seemed. Where one tragedy struck, another miracle happened. With McConnell’s passing, Gabriel was free to go to another servicemen. One that had been working non-stop to get a service dog for himself, without any luck.

When 4 Paws For Ability heard the news about McConnell, they found it only fitting, that Gabriel find his forever home with Murphy. In a way, it was like McConnell was saving Murphy’s life again by making another sacrifice.

This story will touch your heart in so many ways, and convince you that while tragedies do strike, so do miracles. 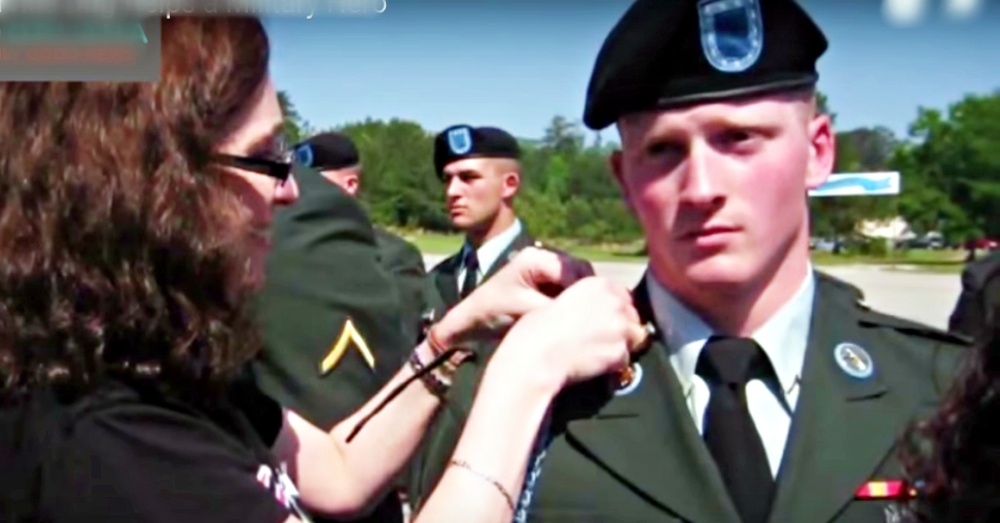 Watch it all unfold in the video below! And don’t forget to share the story to honor McConnell and all he sacrificed for Murphy and our country.