As a puppy, Stanley was abandoned at a park. He was terrified and underweight. And now over one-year later, labeled in Britain as the “most unwanted pet in Britain,” the sweet Shar-Pei mixed dubiously celebrated his 400th day at the shelter. 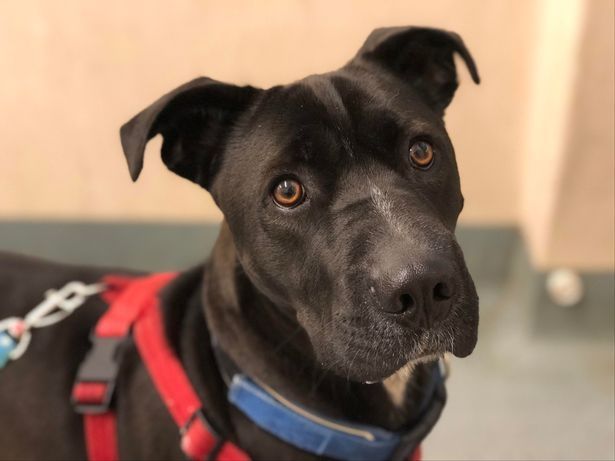 According to the Cambridge News, the RSPCA staff are hoping to find the two-year-old pup a home by Christmas and have therefore launched a social media campaign to find the dog who has spent nearly half his life in a shelter, a loving home. Somehow Stanley didn’t even attract any attention when he appeared on an episode of Dog Rescuers, so the search continues.

Originally Stanley spent his time in Buckinghamshire, but after the rescue organization couldn’t place him, he was transferred to the RSPCA  Block Fen Animal Center in Cambridgeshire.

“Normally when people celebrate a milestone, it’s a happy occasion,” stated dog handler Vicky Cooper, “but for us, this milestone is heart-breaking as it means that another day has passed without poor Stanley finding a new home.” 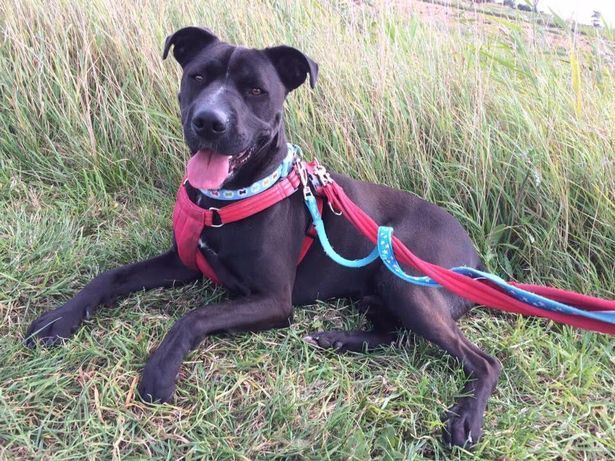 Can you believe Stanley has never had one inquiry? Poor boy. So here we are less than two months until Christmas. Can you share this dog’s plight with friends, family and social media? Sharing saves lives. Just think about people you know who would love to provide this wonderful dog with the attention he deserves. The rescue staff recommend a quiet home for this beautiful dog – one where he can overcome his shyness when he first meets new people and have enjoy some nice long walks with his new human. (No other pets in the home please)

(Photos of most unwanted pet via the RSPCA) 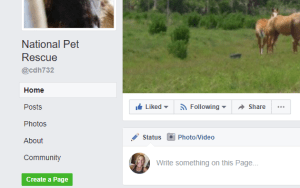 Did you know that if you want to get updates from a Facebook page, you need to do more than “like” it? To get recent postings in your Facebook feed, you must also hover your mouse over the word “following” and then click “see first” from the drop-down menu. You may want to check back with your favorite pages on occasion because Facebook often changes your settings, no longer having your having your favorites among those to “see first.”