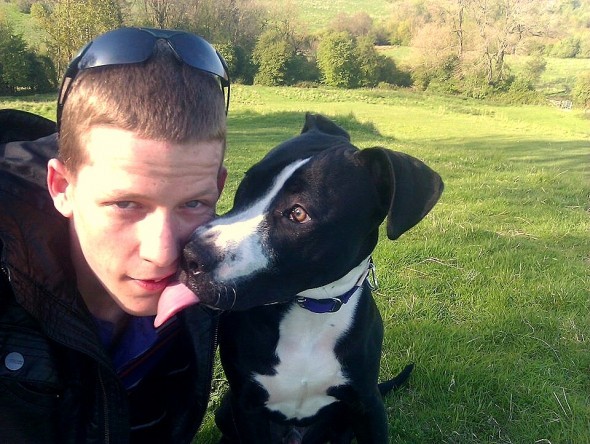 You may remember Teddy, a Staffy from the UK who was sentenced to death just because of his breed. He was in a loving home with a little girl, and had absolutely NO history of aggression whatsoever, but because of ridiculous BSL, was seized and kenneled. Well, after months of fighting, his dad, Tom Hook, has finally been able to bring him home for good!

Teddy has never attacked or bitten anyone, but the courts decided that he posed a threat to Tom’s four-year-old daughter. She adores Teddy, and the feeling is mutual. When she was ill, he spent the entire day next to her, making sure she was ok.

He even had a marvelous report from the police, but none of this made any difference, and the magistrates ordered that he be destroyed. 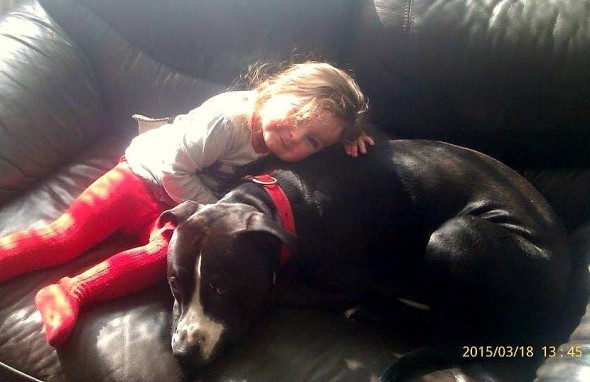 “I am distraught, devastated,” Tom told the Swindon Advertiser. “I was 95 per cent sure that he would be allowed home. And to hear that made me so angry. He is not a danger to anyone and I will prove that.

“The most injury Teddy could inflict is from wagging his tail. It hurts that he hasn’t done anything wrong and he is being punished for it. That’s why I called him Teddy, he has the softest, sweetest nature. He has never shown any aggression to anyone.” 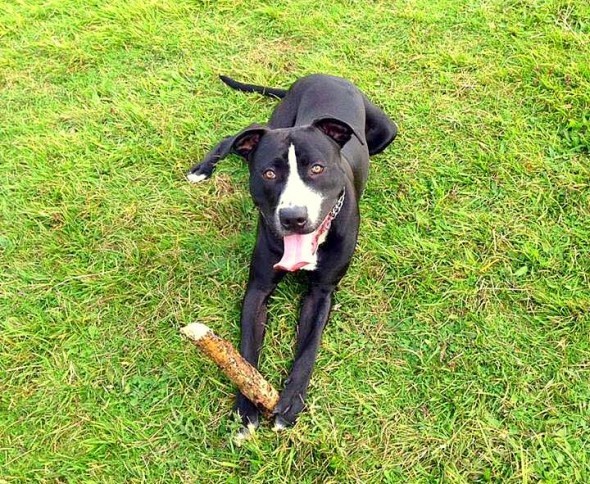 Congratulations, Tom and Teddy! Hopefully he will overcome his traumatization of being kenneled for so long. But with all the love he is surrounded by, as Tom said, he will almost certainly bounce back in no time at all. It will just take him a little while to adjust to his freedom. 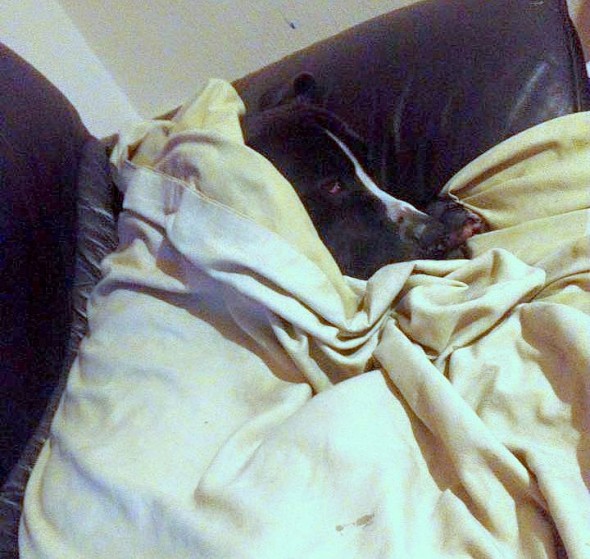 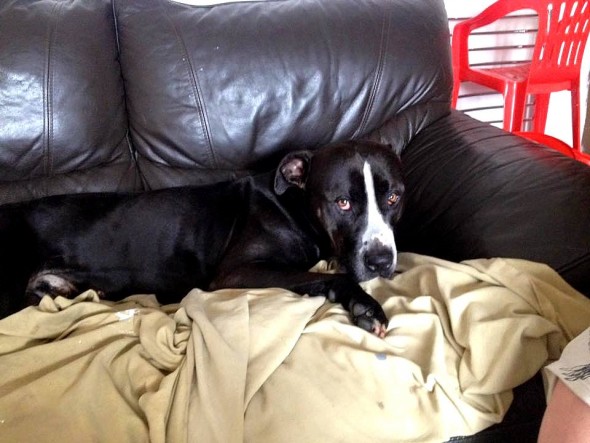