A UPS driver in Tennessee delivered one family the best Christmas present ever: their missing dog.

He said it was the busiest time of year for deliveries, but when Paula Odom stopped him to talk, he happily slowed down to listen to what she had to say. 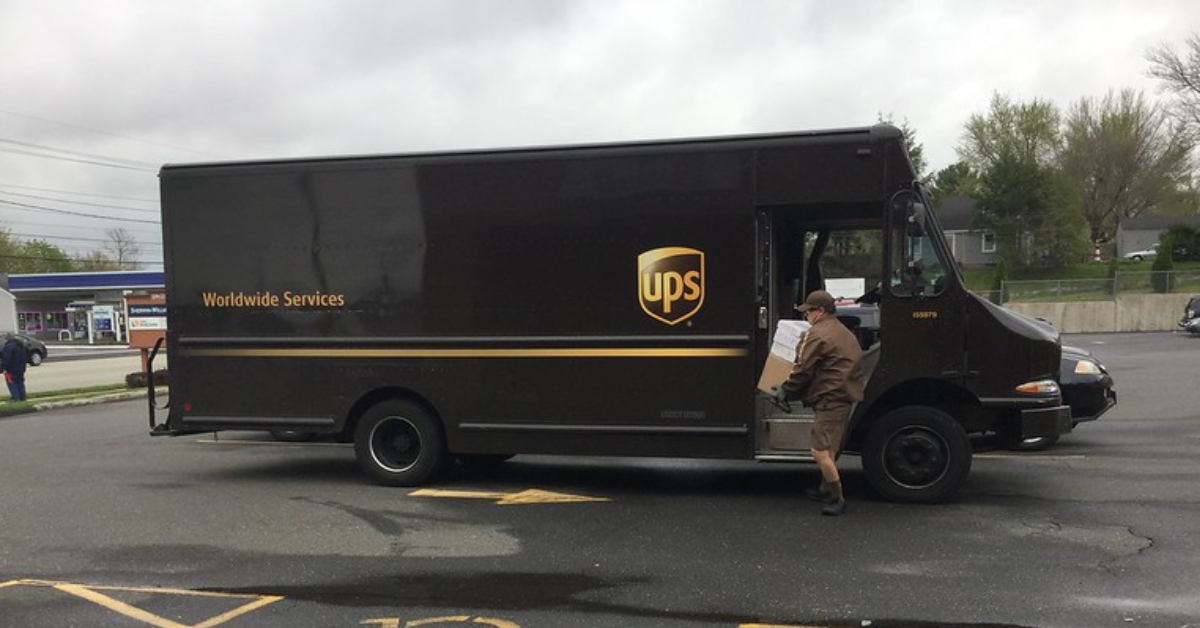 Odom of Turtletown, Tn, had lost her Jack Russell Terrier named Pete. Pete was the light of her world, and she was heartbroken not knowing where he was or if she’d ever see him again.

Desperate, she asked Slack if he’d keep his eyes open while doing deliveries. Slack didn’t hesitate to help out and told Odom, “We’ll find him.” And that’s exactly what he did! 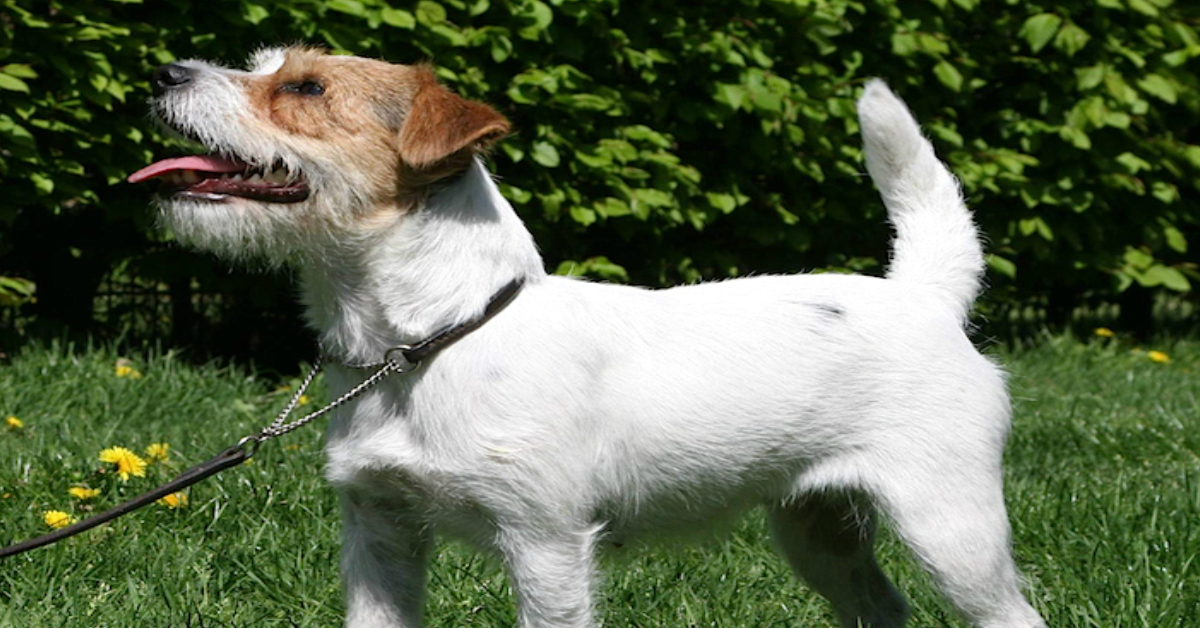 As the news outlet reported, while driving in a remote area of his delivery range, Slack spotted a Jack Russell Terrier wandering around. He thought it had to be Pete so he stopped to lure the dog over.

Using dog treats he kept in his truck, Slack patiently won over the dog’s trust and was able to pick the pup up and confirm it was, indeed, the missing Pete!

Slack didn’t have the time to head straight back to Odom’s house with Pete, so the dog accompanied him on the rest of his deliveries. At the end of the day, he turned his truck around and delivered Odom the best Christmas surprise – her missing dog.

Speaking with WRCB Chattanooga, Odom said, “I was absolutely in tears and just thought that I’d never see him again.” She said when saw Pete in Slack’s arms she “just about collapsed,” and was “overjoyed.”