Christmas came early for one Tennessee woman, whose missing dog was hand-delivered by a UPS driver who found the pup along his route. Now the driver is being applauded for stopping to fetch a lost dog during one of his busiest days of the year.

According to FOX Business, UPS driver Darrell Slack was busy making Christmas deliveries when a woman who lived on his route asked him to look out for her missing dog, Pete. 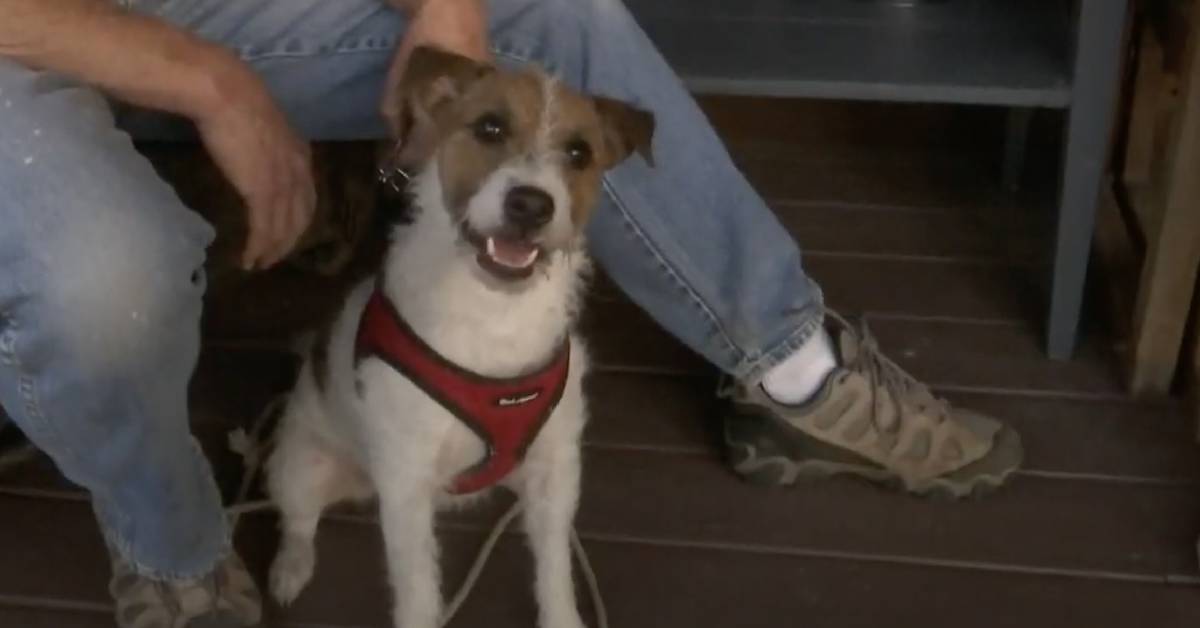 The 7-year-old Jack Russell Terrier (whose owner described him “a runner”) had just escaped from their gated front porch. Now Pete’s owner feared the dog would get lost in the 500-acres of forest surrounding their house in Turtletown, Tennessee. 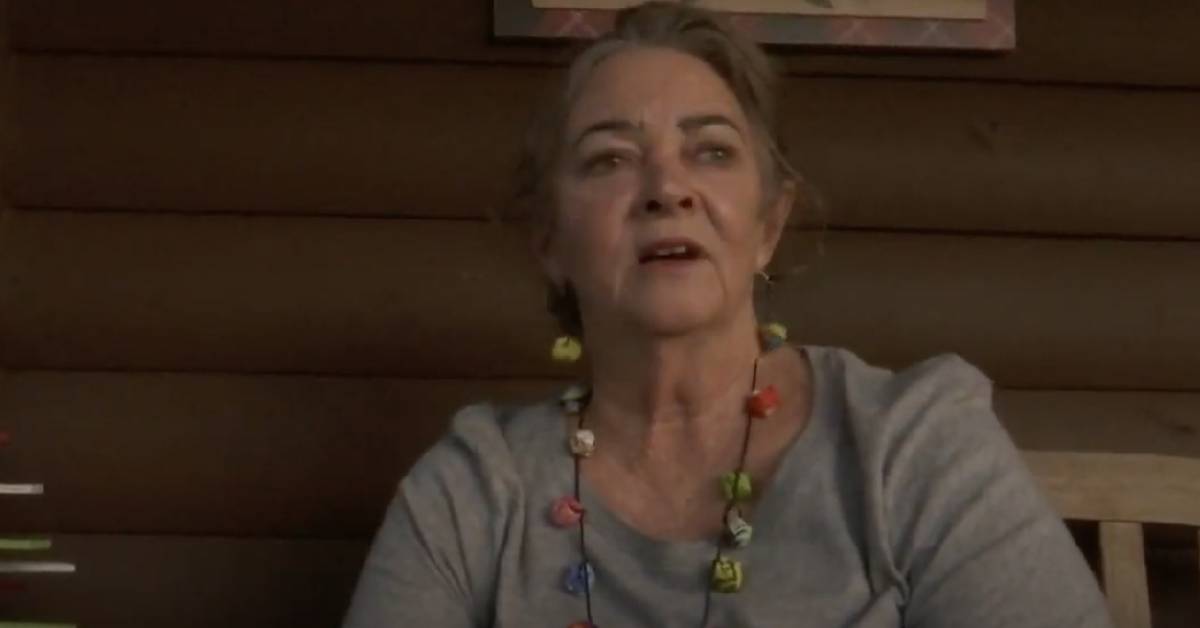 “In that forest there are coyotes, there are bears,” Pete’s owner, Paula Odom, told FOX Business. “My fear was that Pete is not mountain-wise and wouldn’t know what to do in a situation like that and the chance we’d see him again was slim to none.”

Paula’s husband, Perry, had already searched for the dog, but to no avail. Paula desperately hoped the friendly UPS driver–who carried a box of dog treats in his truck to befriend neighborhood canines–would have better luck. 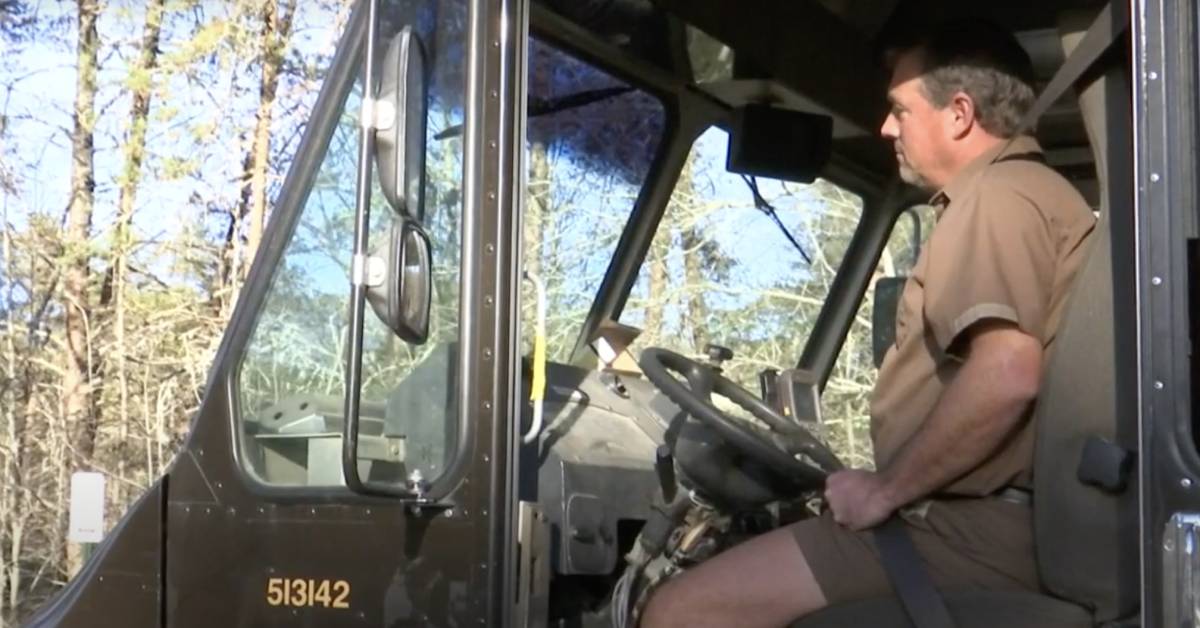 Darrell was equally determined to find Paula’s precious cargo. “She told me, ‘Our dog’s gone’ and that he had escaped the front porch,” the 29-year UPS driver told FOX Business. “I just told her, ‘We’ll find him.’”

Later that day, Darrell was delivering packages when he saw a flash of Pete’s red harness. The driver called out to Pete and offered him biscuits, which encouraged the dog to approach. While Pete was eating, Darrell scooped him into the truck. 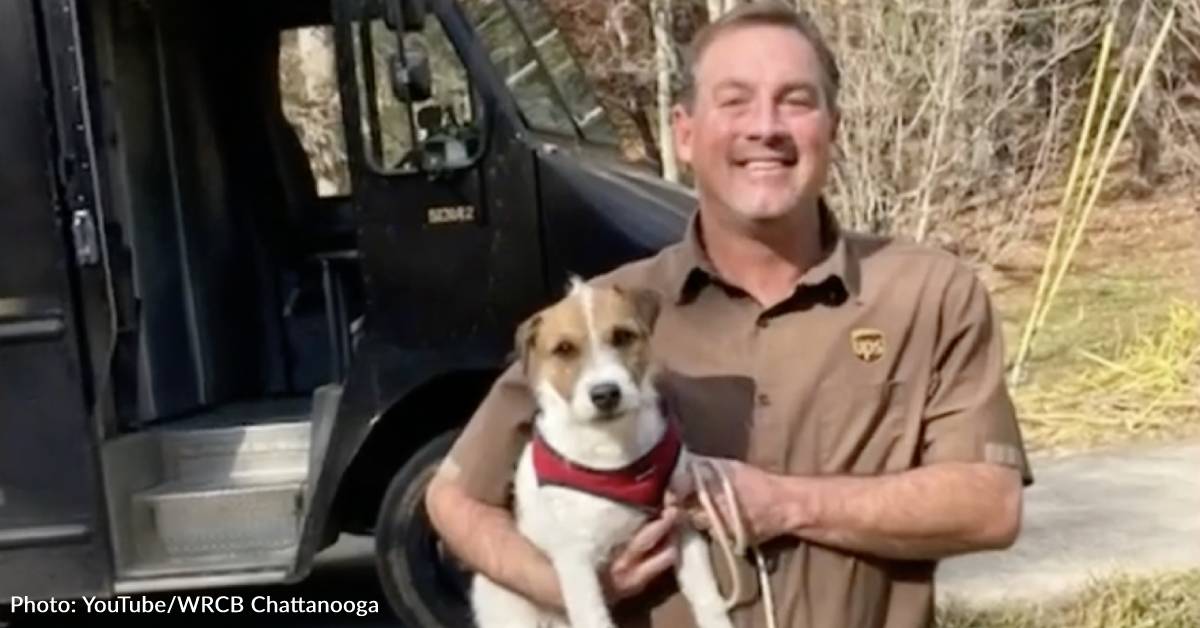 When Darrell hand-delivered Pete back to his owner, Paula could hardly believe her eyes. “As he held Pete in his arms I just about collapsed,” said Paula, who considers Pete’s safe return the best package she’s ever received. “I was overjoyed. It speaks volumes–especially right now at Christmas.”