It was just a normal day for a UPS driver when the unthinkable happened. Without hesitation, he pulled his truck over and turned a bad situation into a good one. Read the amazing story below…

Jason Harcrow was running his daily route in a California town when he saw something that made him sick. 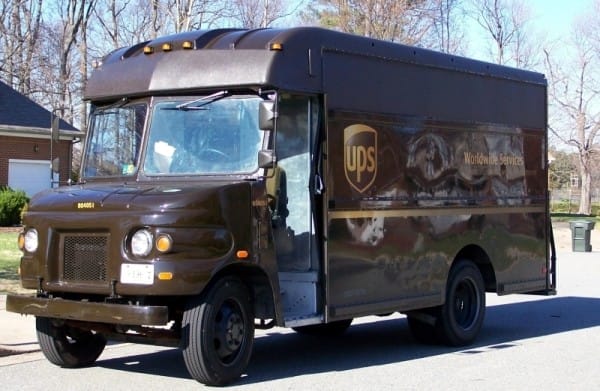 A car stopped in the middle of the street and dropped off a puppy. 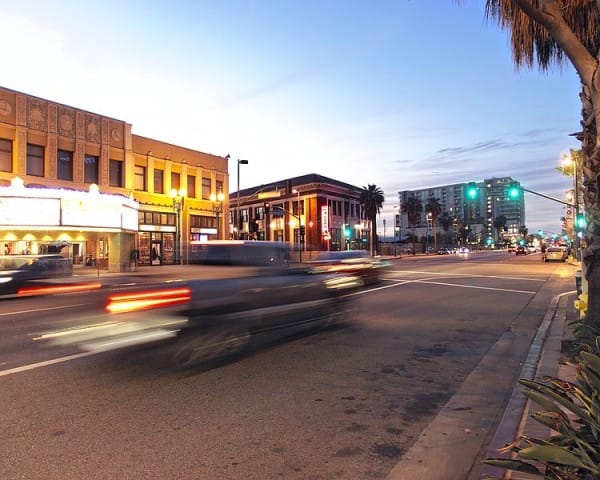 He knew he had to act before the poor little thing got hit by a car. So he pulled over his truck and snagged the puppy before she was harmed. It was too late to get a license plate number, but the pup was safe. 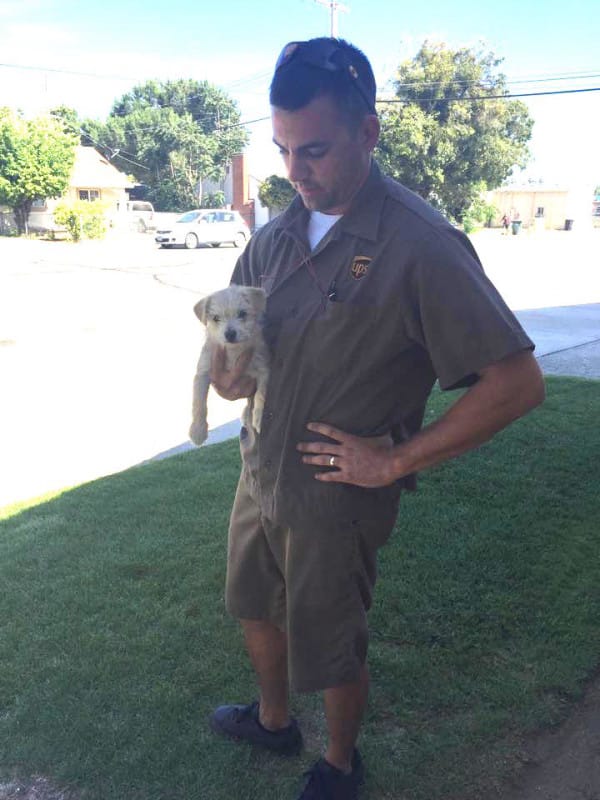 Harcrow was commended by his coworkers for doing the right thing. It’s very unlikely the pup would’ve survived on her own. 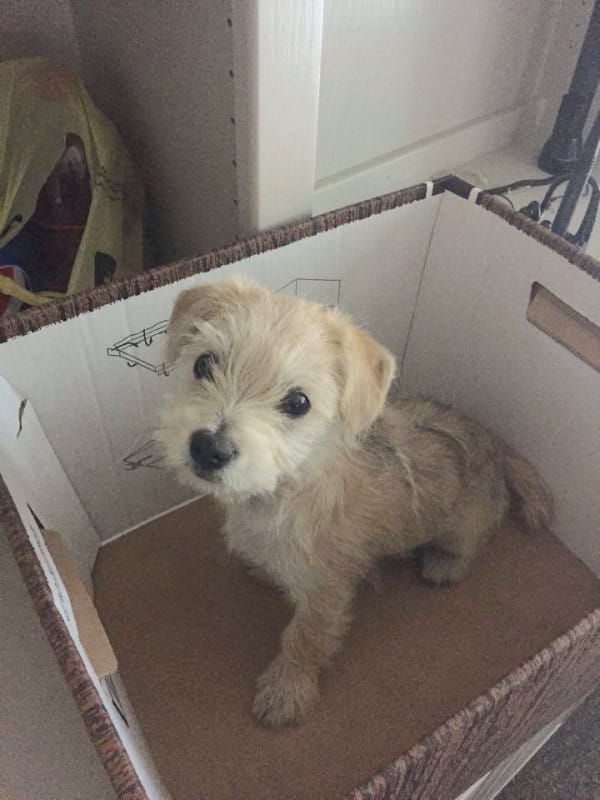 The puppy was taken to the Stanislaus County Animal Shelter in Modesto, California, where she would be put up for adoption. 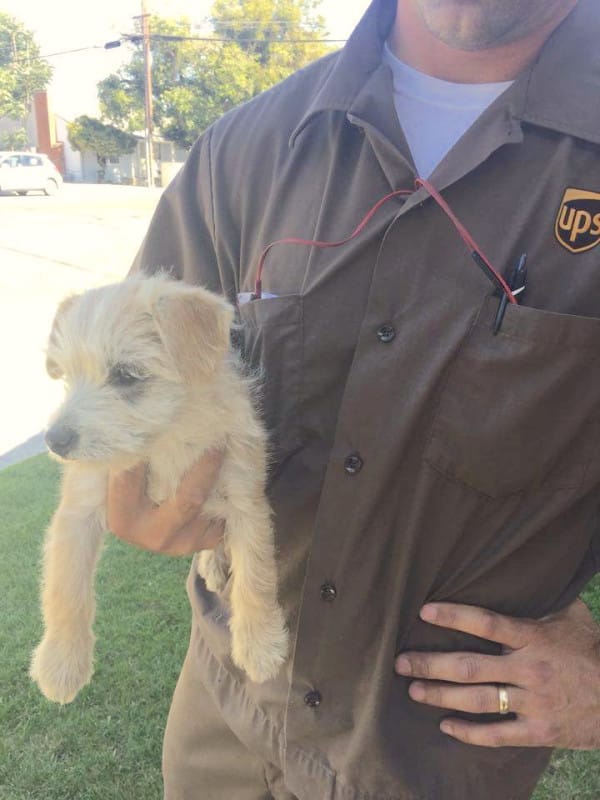 And she ended up getting the forever home she’s always deserved! She’ll never have to experience abandonment ever again. 🙂 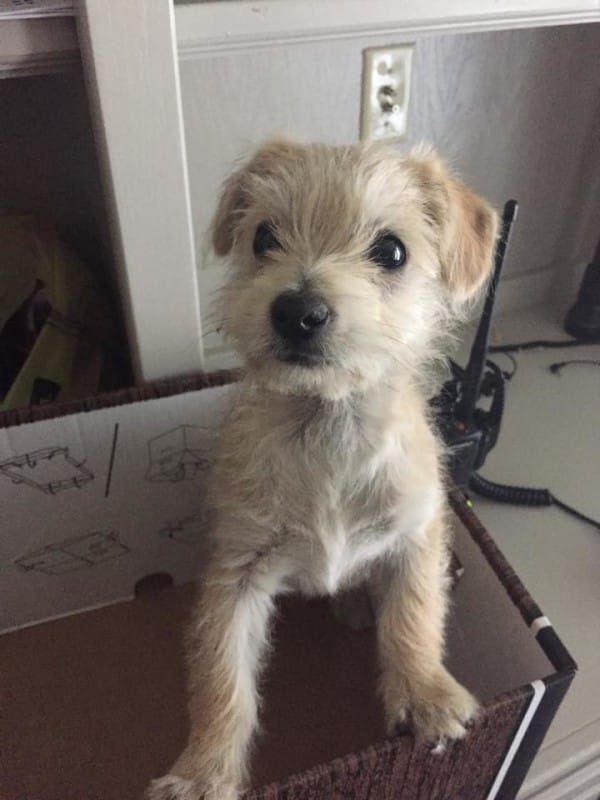 It’s nice to see a happy ending for this sweet puppy who was abandoned and mistreated by her former owners. A big thumbs up to UPS driver Jason Harcrow on a job well done. 🙂