South Korea is currently hosting the Winter Olympics. However, they are also the only country in the world known to intensively breed dogs for human consumption.

Meagan Duhamel, Canadian Olympic pairs figure skater, has been a vegan since 2008. She has been raising awareness about how a vegan lifestyle can still make you a top athlete. Her love for animals and their rights continued when she visited South Korea and witnessed the horror of dog meat farms. She immediately joined the fight to end dog meat farms.

Last February, Duhamel visited South Korea and left with a dog named Mootae, a dachshund she rescued from a dog meat farm. Mootae is best buds with her other dog, Theo. Mootae would have suffered the same fate as thousands of other dogs, slaughtered for meat. 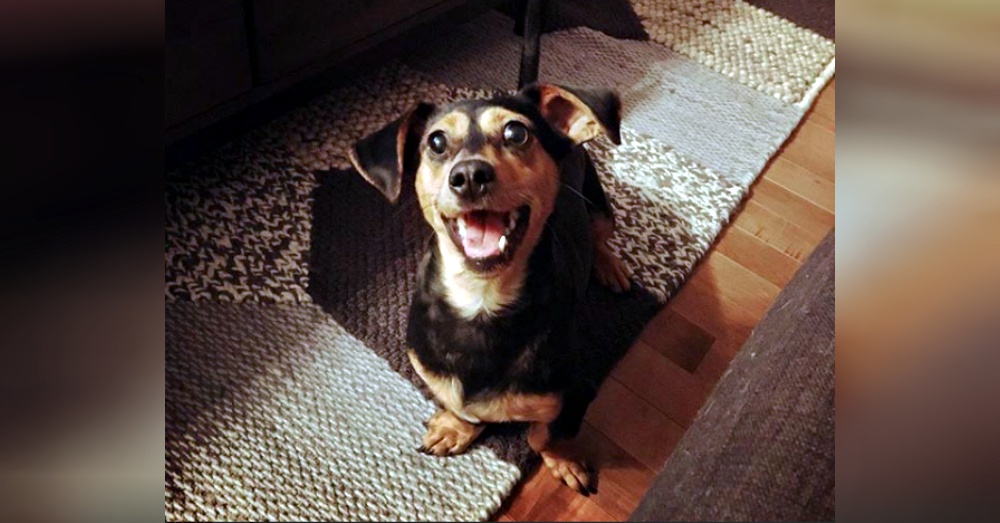 With the help of the Humane Society International (HSI), dog meat farms are being shut down. Just last week, another dog meat farm, located 40 minutes from the Olympic stadium, was shut down by HSI. 90 dogs were saved and will be adopted into loving homes.

There is still a ways to go, but with the spotlight constantly on South Korea, thanks to HSI and the people helping to raise awareness, change is happening.

Skiing is not the only thing that Gus Kenworthy is known for and good at.

When he was in Sochi, Russia, for the 2014 Olympics, he and Robin MacDonald rescued a stray female dog and her puppies. While two of the puppies did not make it because of health issues, the other three are in the United States living in loving homes. The mother dog, now named Mamushka, lives with Gus’s parents and is spoiled with love and daily hikes. The other two puppies, Jake and Mishka, live with Robin in Vancouver. The dogs have a huge following on Instagram. 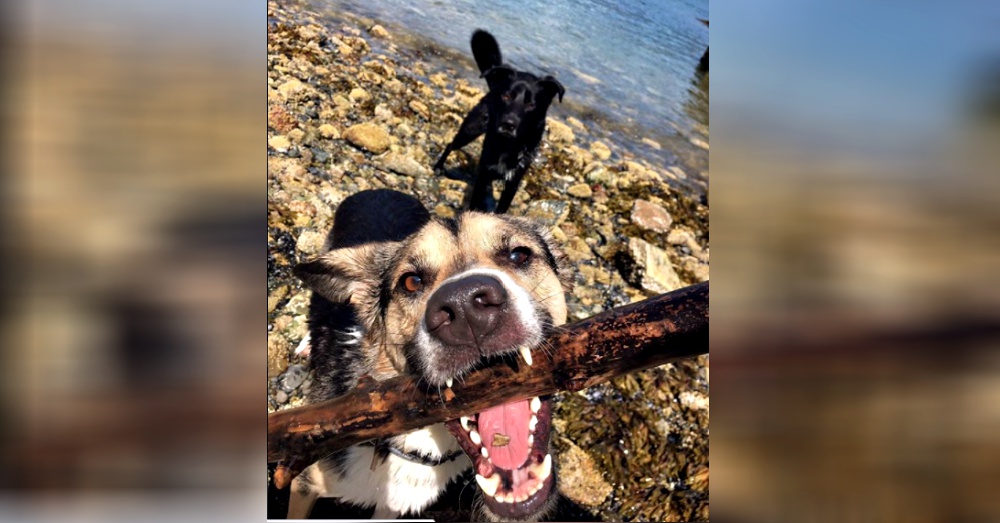 Gus is great at aerobatic tricks and raising awareness for animal rights in countries he visits. This year, with the Olympics in Pyeongchang, South Korea, a city known to have dog meat farms, he is stepping up for animals.

Kenworthy tells E! News, “I was working with the Humane Society International already on a campaign they were doing. But I would love to bring a dog back from here, or more than one dog, and sort of be able to use that adoption as a platform to spread awareness of the situation.” 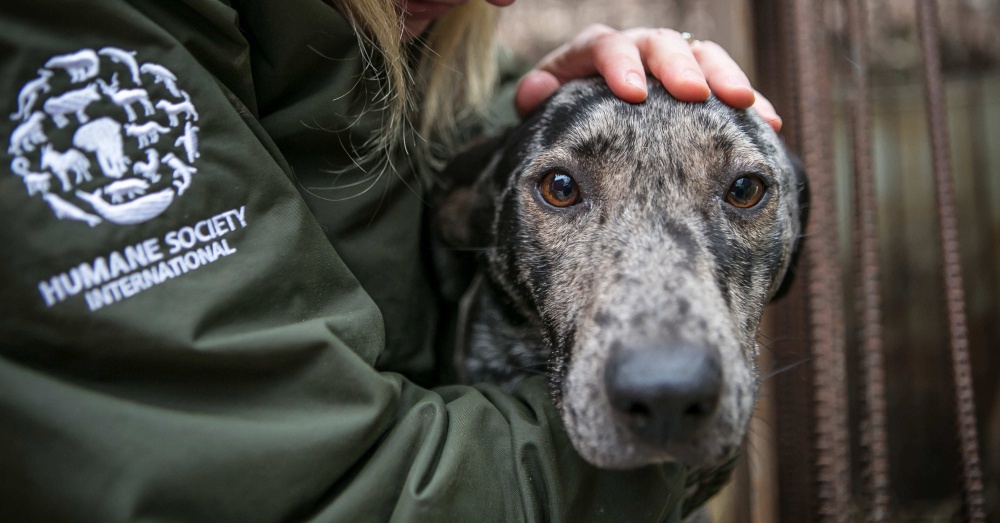 The inhumane conditions of the dogs in Pyeongchang made him want to help. He plans on rescuing at least one dog to help raise awareness.

You can help make a difference in the lives of dogs in Pyeongchang by signing and sharing the petition below. We must be their voice.