Check out one of Dr. Matt’s latest Vet Ranch patients!

Rem was brought to Texas-based Vet Ranch on the verge of being euthanized. Under a year old, the puppy was blind, emaciated, and covered in mange and staff infection. He cowered and tucked his tail every time the vet reach out to give him a loving touch. 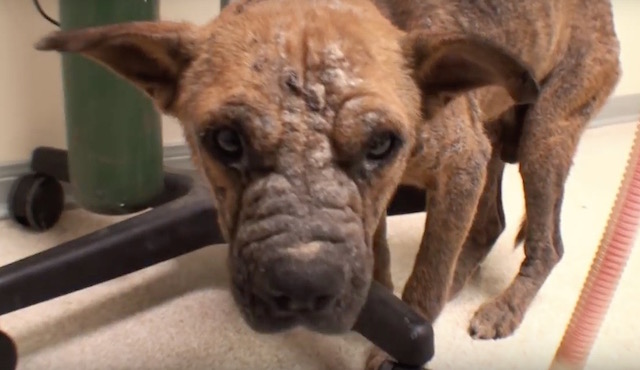 But Dr. Matt remained optimistic. Hoping that the blindness was a temporary side effect of ivermectin toxicity, or the overdose of an ingredient that is found in parasite-killing medications, the vet cleaned Rem up, treated his mange, flushed him of the poisoning, and gave him tons of tender love and care! 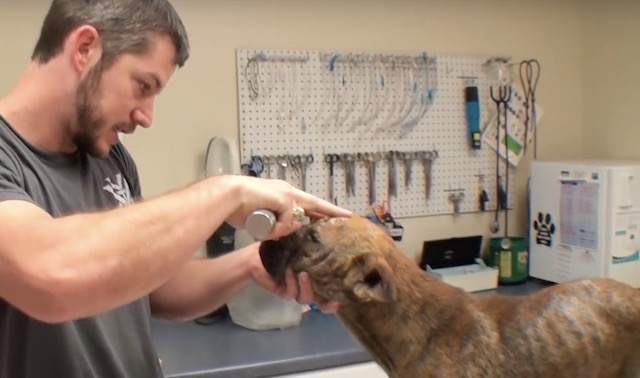 It wasn’t long before the pup’s sight returned. His scabs began to fall off, and his fur grew back. Recovering at Dr. Matt’s home, he regained his appetite and became comfortable around humans, as well as the family dog. 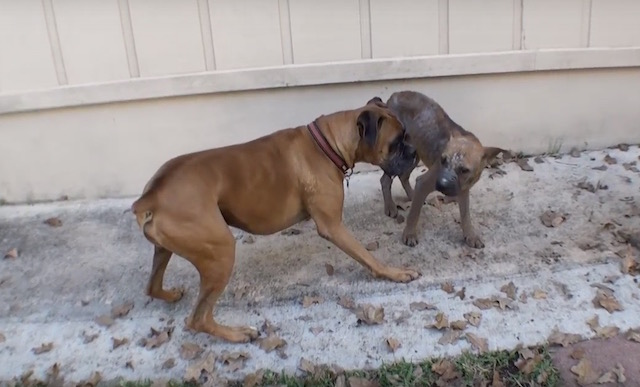 A few months later, not only is Rem completely healed, but he has a wonderfully outgoing personality. Playful, friendly, and full of love, this dog no longer cowers when he makes new friends–he just wanted to cuddle with them! 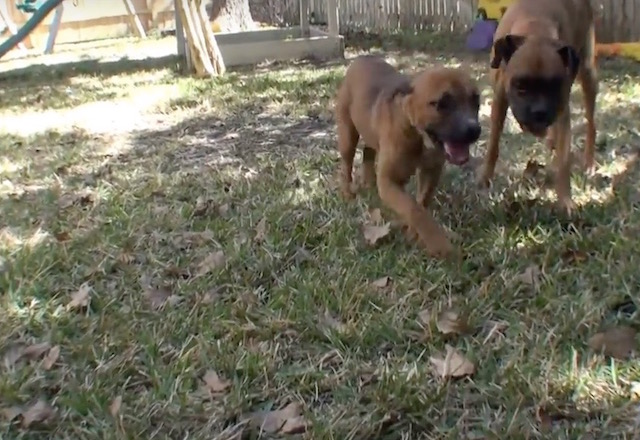 Since his health has been restored inside and out, Rem is now ready to find his forever family! 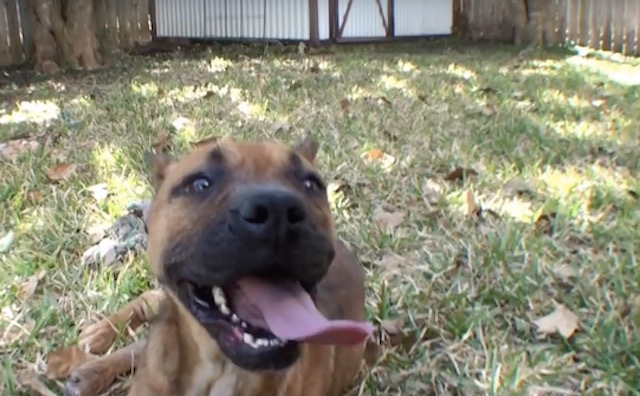