When a Verizon employee working in Port Richmond was approached by neighbors about a cat that had been stuck on a telephone pole for more than 12 hours, he agreed to help.

According to CbsPhiladelphia, the owners of the cat named Princess Momma had been trying to rescue their cat since the early morning hours with no success. They said they had called animal rescue, police and the fire department, but no one showed up to help. And that’s when the kindness of Verizon employee, Maurice German, came to be, although not with some unkindly consequences from Verizon. 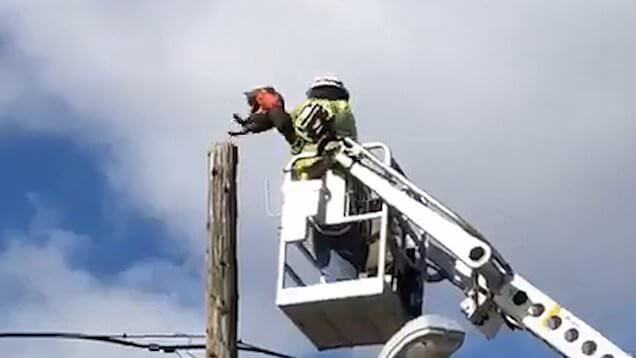 Armed with a company lift, German safely accomplished the rescue mission, but after the video went viral – for all the good reasons – Verizon issued a statement on Friday saying that German had been suspended for three weeks for unauthorized use of the company’s equipment. The safety training program mandates it only be used in certain areas, and where Princess Momma perched, was not one of them.

“We take no joy in this job action,” Verizon spokesperson Rich Young stated, “however, we’re committed and responsible for keeping our employees and customers safe while working in a particular area. Unfortunately, while this employee’s goal was admirable, he potentially put his life and those around him in jeopardy.” 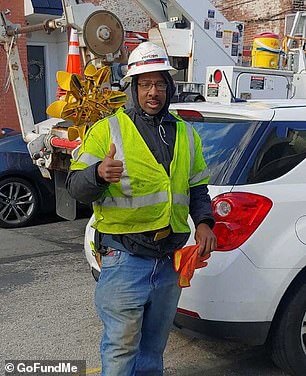 German has been dubbed a hero, and when the news came out that the kind-hearted animal rescuer was being suspended without pay, a GoFundMe was created to help. So far donations have already exceeded the goal. One GoFundMe had been set up by his colleague Keith Morales and in a description he wrote:

‘The $4,650 goal is the equivalent of the 15 days (3 weeks) pay that Maurice will forgo for simply being a human being looking to help one of our 4 legged friends.” 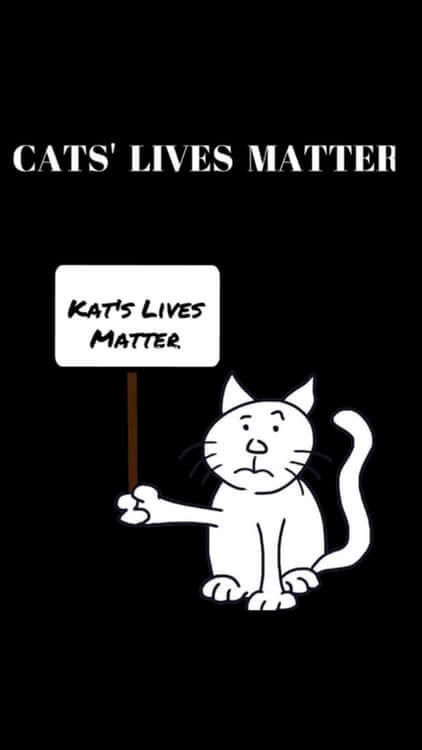