A former infantryman and airborne soldier, Joseph was deployed to both Iraq and Afghanistan. For years after he came home to Baltimore, his dog was a big part of that family. According to Life With Dogs, Joseph, his wife Kelly, and two children, Madalynn and Maximus, missed their pet very much.

Eventually, they decided to start looking for another. 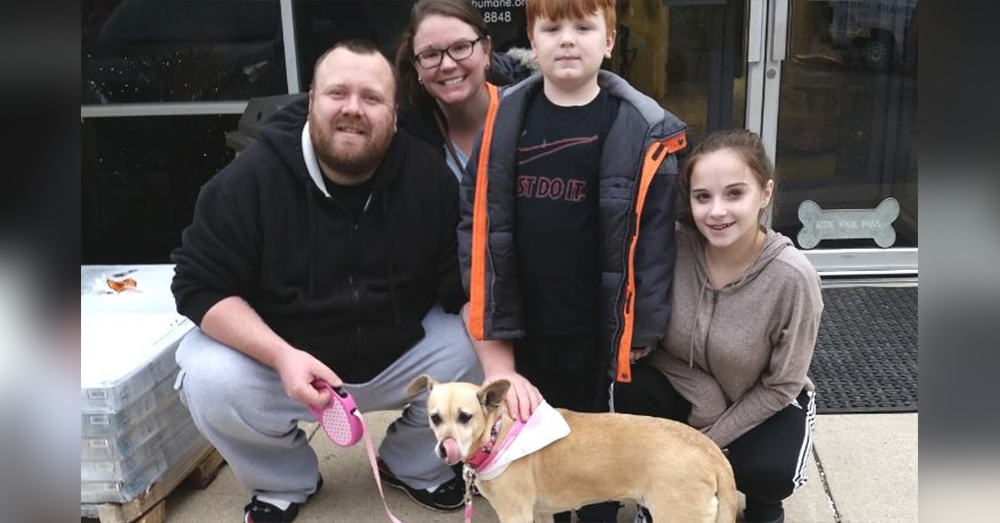 At the Baltimore Humane Society, Joseph and his family started looking for potential pets to bring into their family. They spent months looking for the right dog until one caught their interest.

And bringing him home was easy, too.

Thanks to Pets for Patriots Joseph was able to bring his new furry friend home free of charge. The program covers adoption fees for veterans, helping to match those who have served with the best pet possible, and placing more animals in loving homes in the process. 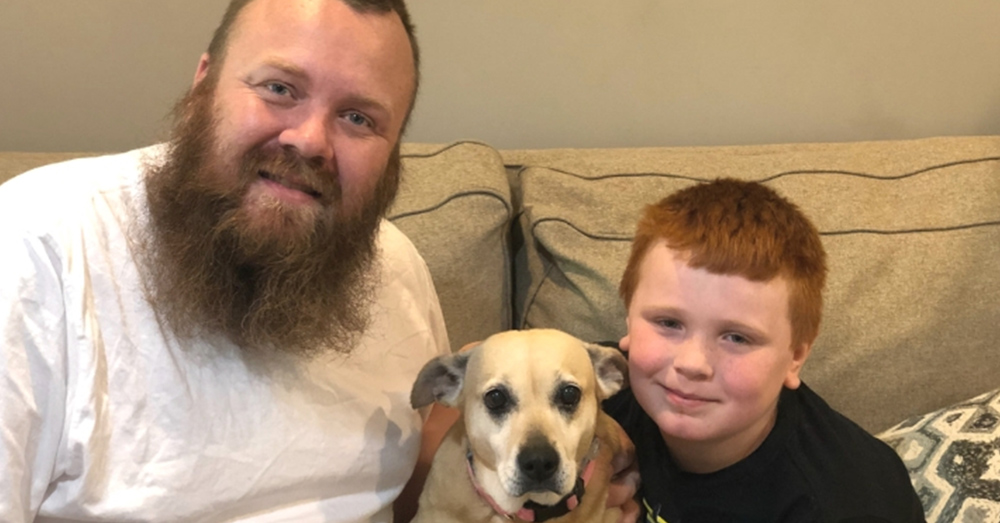 “I wasn’t aware of [the] program until I went to the shelter and saw a sign posted up,” Joseph said. “I read up on it and realized this was for me.”

On New Year’s Eve 2016, Joseph and his family brought home 8-year-old Milan, an Italian greyhound/terrier mix with energy to spare.

“She’s so gentle and sweet,” the veteran said. “She’s a great friend to have. So loyal.” 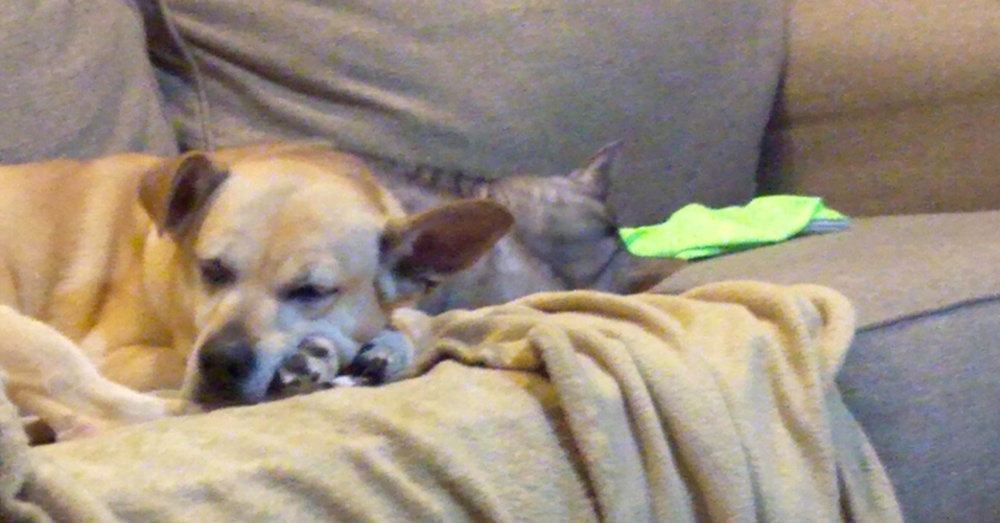 Dogs of Milan’s age are not adopted out as frequently as younger pups, but Joseph was willing to take a chance on her. And, she’s done much more than just fit in at home. Milan and her new owner are often found bonding over one of their favorite activities.

“She’s an old timer who likes to sleep,” Joseph says. “I like to take naps, so that helps.” 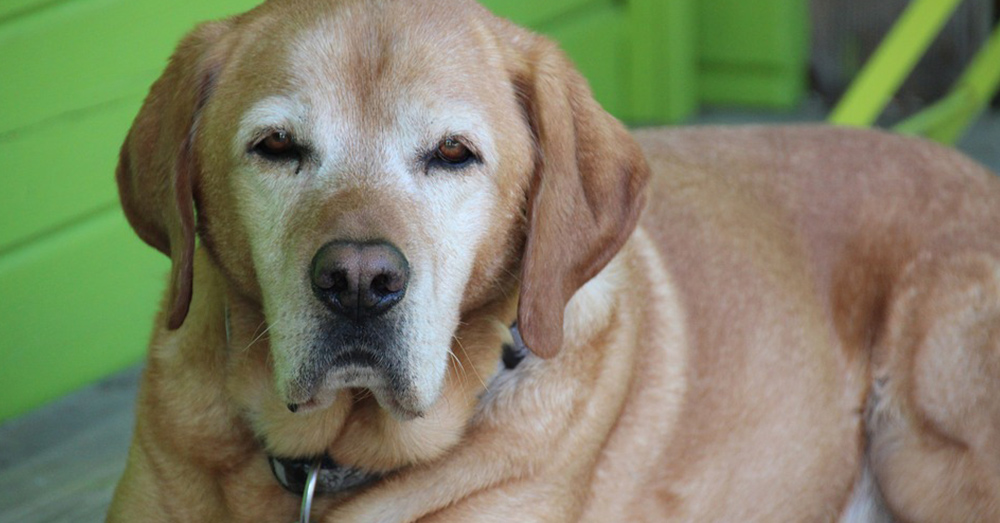 Pets for Patriots helped Joseph and his family find the perfect new friend to fill their lives with joy. The veteran is passing the word along to any others who might be looking for the same.

“I would recommend it,” Joseph said. “It saved me money. The program allowed me to choose the dog I wanted. She’s just great. Such an amazing dog.” 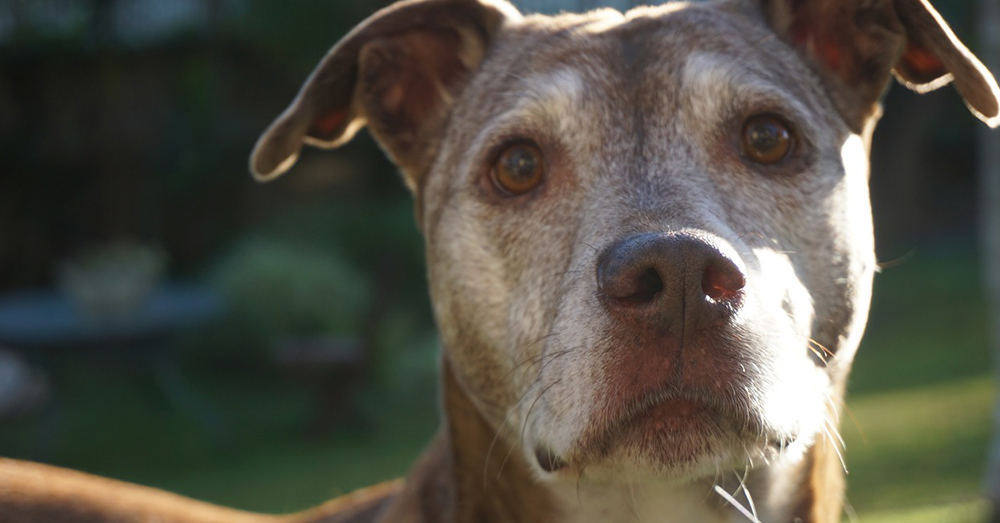