When a British army veteran saw heartbreaking photos of animals trapped in Ukraine, he knew he had to do something to help.

“We are driving a thousand miles a day some days to get these animals,” the army veteran told Fox 2 Detroit. 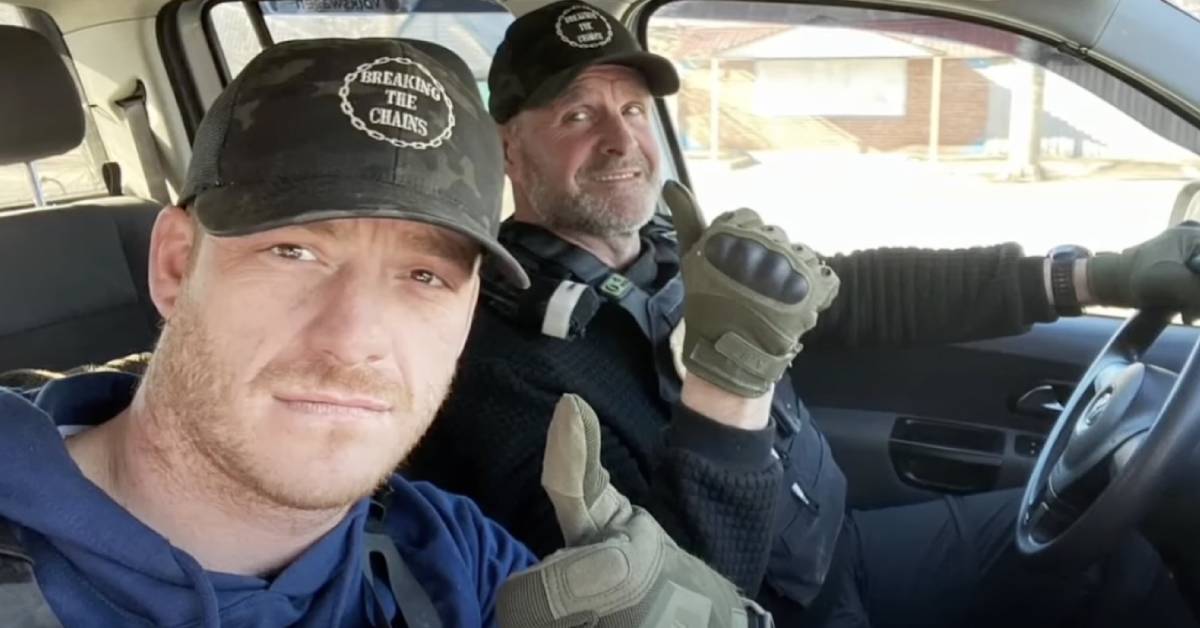 Nor is Tom’s combat rescue team, Breaking the Chains, simply a British affair. These veteran rescuers will soon be joined by two U.S. veterans joining the fight to save Ukraine’s innocent animals.

Once the rescued animals are safely out of Ukraine, Breaking The Chains works with shelters across Europe to find safe places for Ukraine’s four-legged refugees to wait out the war and–whenever possible–be reunited with their owners. 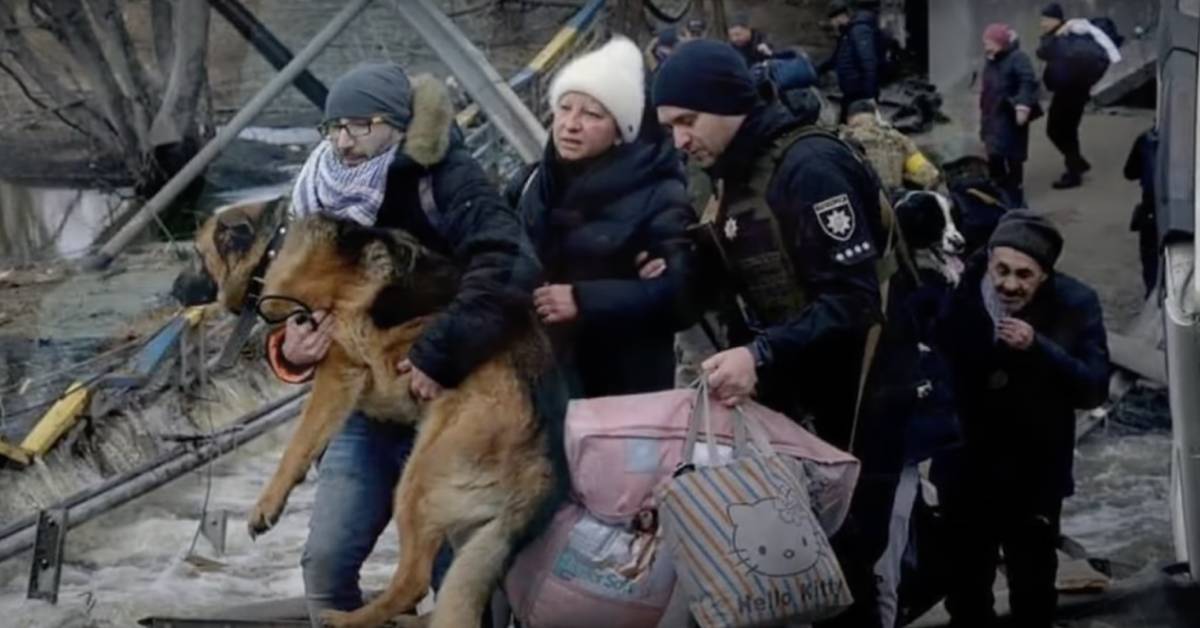 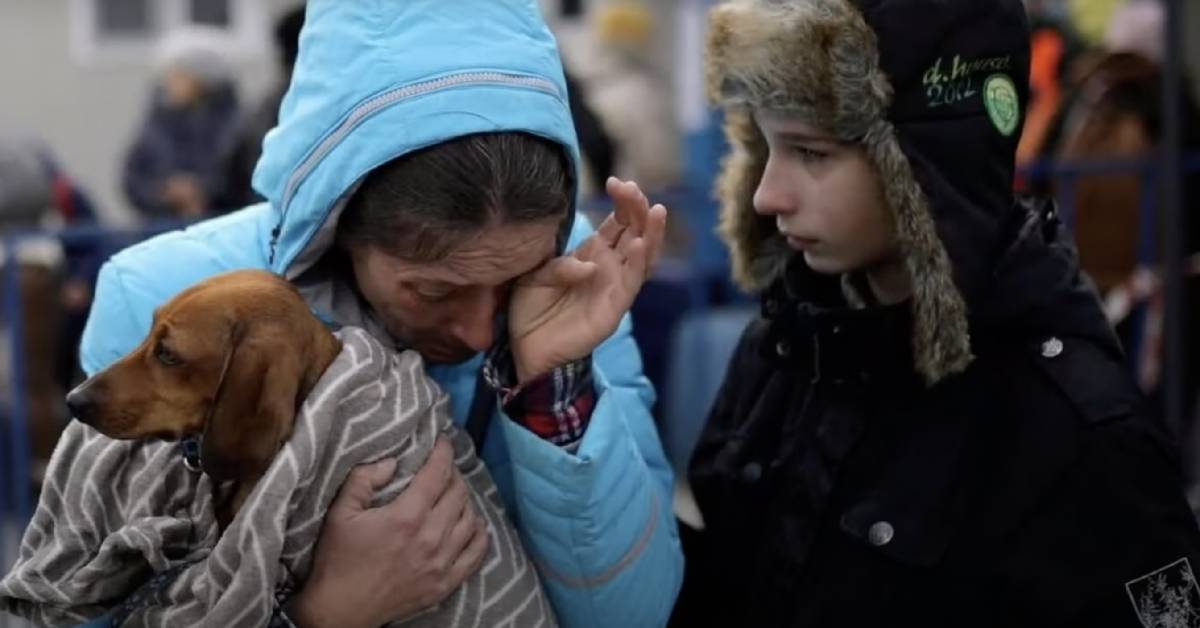 According to Fox 2 Detroit, the veteran rescue group recently saved 120 dogs from a shelter that was repeatedly bombed as Russian troops attacked the Ukrainian city of Kharkiv.

“We also had 23 IDF strikes during the time we were loading up the animals and resupplying – so that was interesting,” the army vet recalled. 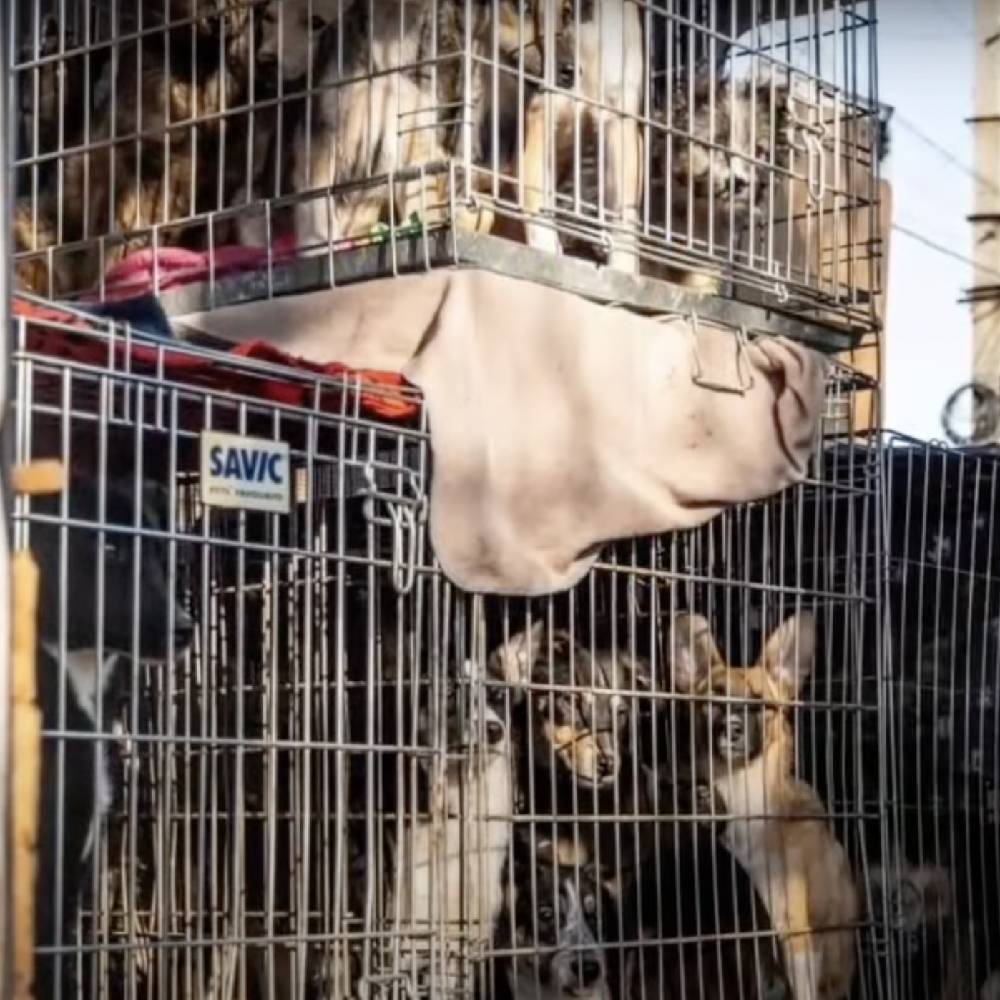 But these experienced combat veterans weren’t deterred by the nearby fighting. Breaking The Chains rescued all 120 shelter dogs and safely evacuated them to shelters outside of Ukraine.

But while these veterans are focused on rescuing Ukraine’s animals, they’ll never turn their backs on people in need.

For instance, Breaking The Chains is currently supporting a children’s hospital that’s running low on medicine and supplies as the war drags on. As bombs drop all around them, some of these kids–who are too sick to flee–are apparently even having anxiety-induced seizures. 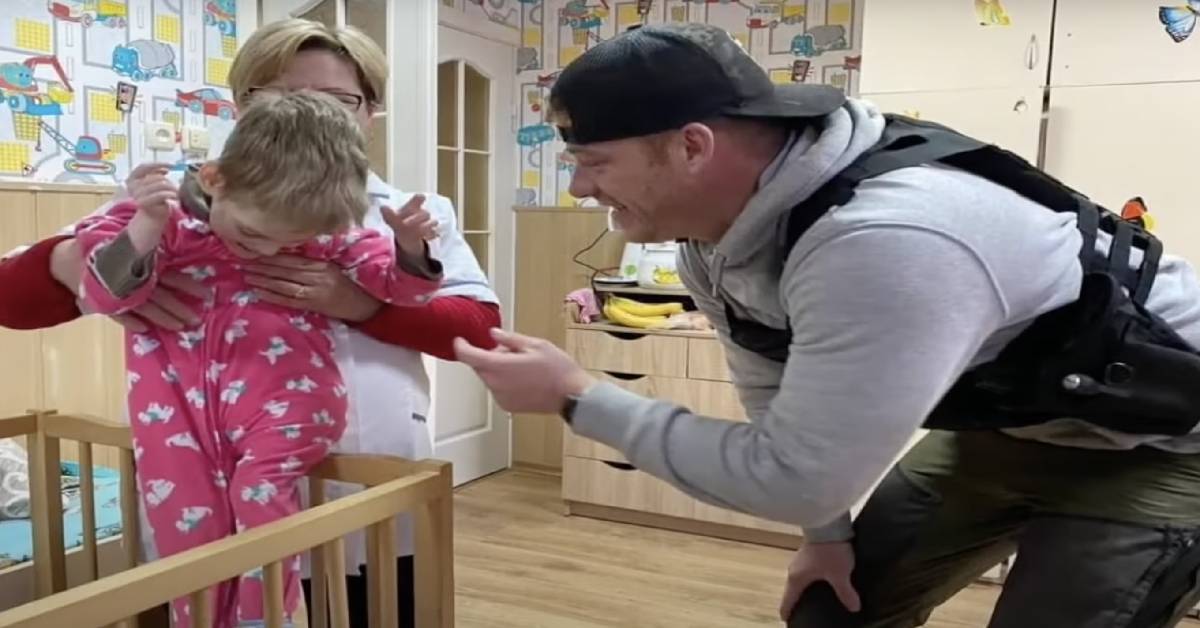 “We won’t just ignore people because we are here to help animals, we help who we can,” said Tom, who works as a photographer and animal rights activist when he’s not saving people and animals from active war zones.

“No matter what happens if it gets to a point where they are surrounded, and they can’t get out we will be in there with them to make sure they’re alright,” the veteran said. “We won’t leave them.” 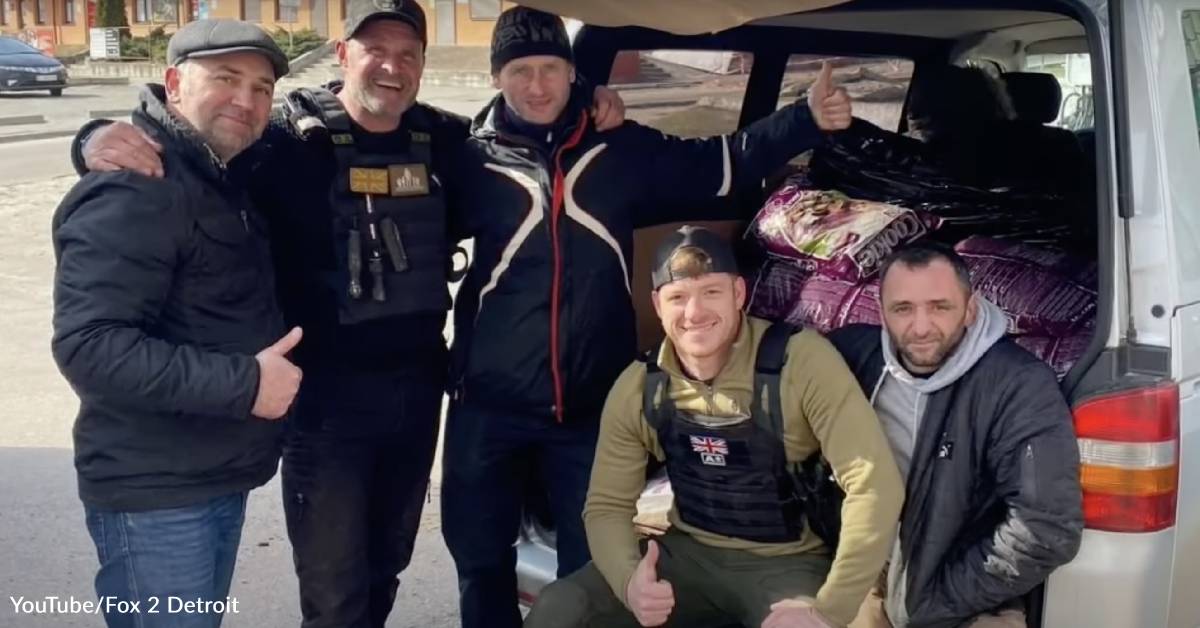 These veterans, including Tom–who has two daughters back home–have sacrificed a lot to come to Ukraine, but they also feel called to help animals trapped in this war.

“There is no animal that’s more compassionate and loving than a dog,”the veteran animal rescuer said. “And if we learn and we showed that love and compassion daily, that dogs show to us as humans, the world would be a far better place and we wouldn’t be in the position that we are today.” 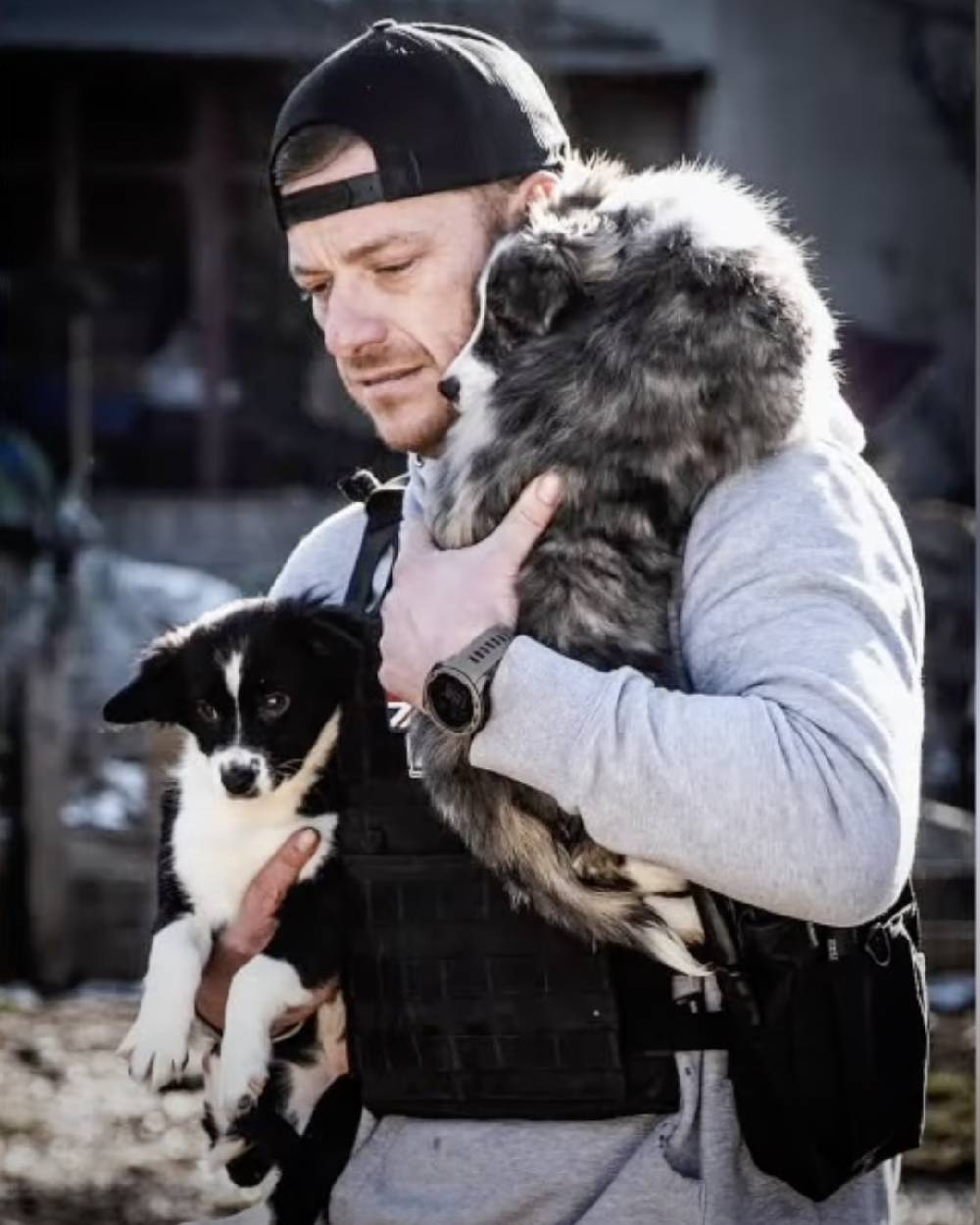